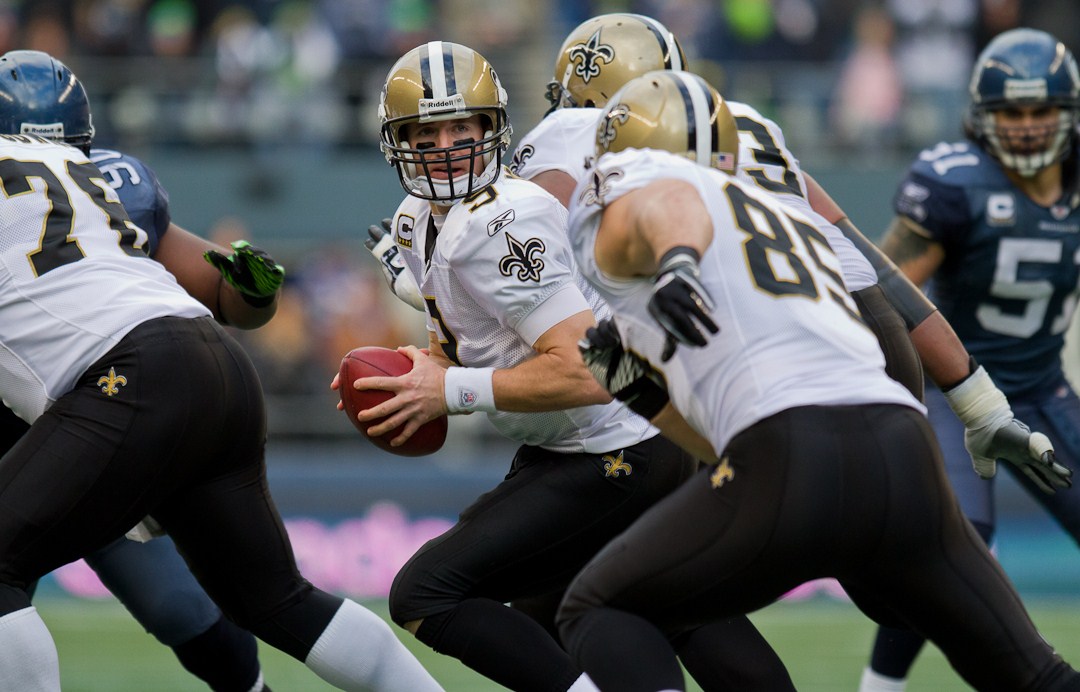 For years, New Orleans policeman Joe Delaney attended 7:00 A.M. Mass before work. He arrived early and was often joined by a thirty-something guy in shorts and sneakers.

That guy, Delaney realized, was Saints quarterback Drew Brees. As Delaney said, “He was spending time with God in prayer.”

On Sunday, Brees announced his retirement from the NFL. Though he leaves as the all-time leader in passing yardage in league history with one of the highest completion percentages, he’ll be remembered as one of the most charitable players in league history, especially for his devotion to New Orleans.

Sports Illustrated called Brees “an athlete as adored and appreciated as any in an American city today” and that’s not just because he led the Saints’ to a Super Bowl victory in 2010.

I’m guessing if Brees had to do it all over again, he’d still choose to spend that time with God.

The Most Charitable Players in the NFL