Election Day 2020 - Breakpoint
How can we respond to those around us with truth and love? Give today to receive this month's featured resource.
Skip to content 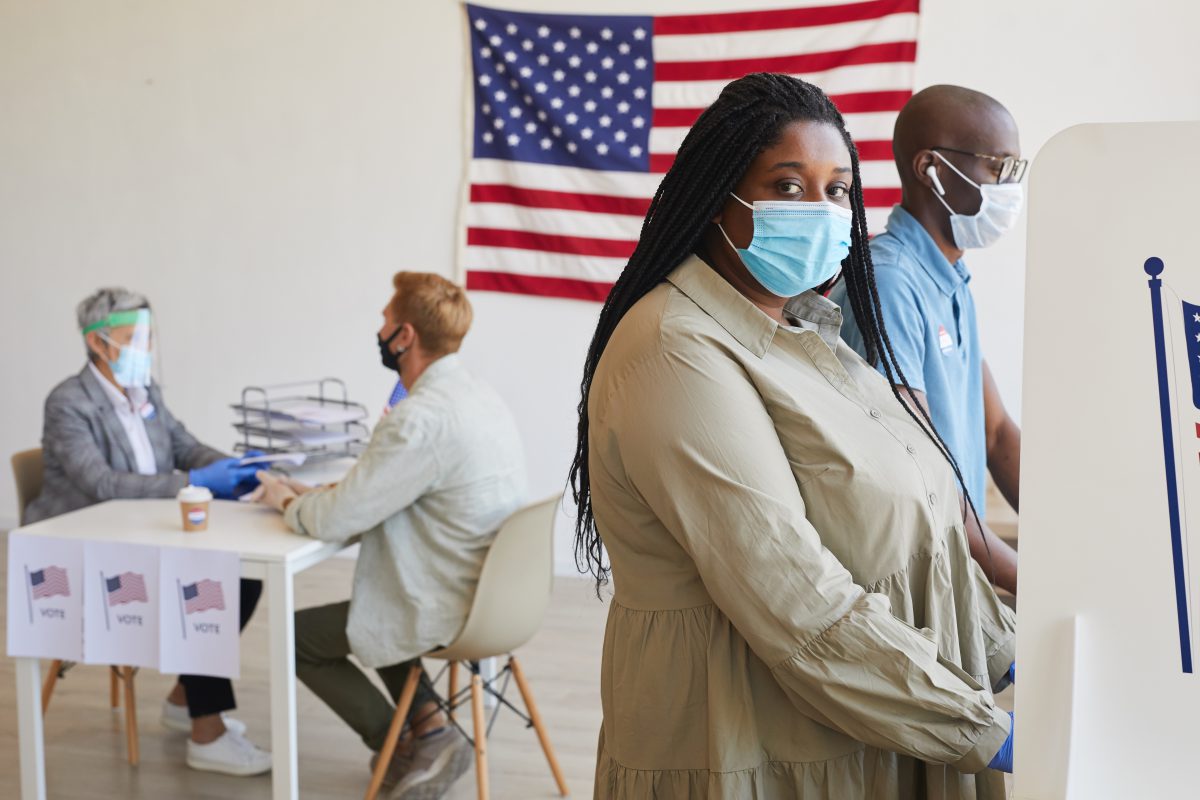 Why Voting is a Christian Responsibility

But, of course, it should. The central fact of the universe, that Jesus Christ is Lord of all, should make a difference in every aspect of life, including how we think about and live out our citizenship.

When it comes to citizenship in our current political context, Christians are plagued by two opposite mistakes. The first is French theologian Jacques Ellul called “the political illusion,” or, assuming that everything rests on political outcomes.

I will put it bluntly, for American Christians, voting is both a civic duty and a Christian responsibility. Our founder Chuck Colson agreed.

Today is Election Day. What will the outcome be? Well, thankfully, because we live in a free society, it all depends on you and me. So, have you voted yet? If so, well done. If not, as soon as this broadcast is over—or as soon as you’re off work—I want you to go and fulfill your Christian duty to be a good citizen and go vote.

And while you’re at it, call a few of your Christian friends. Find out if they’ve voted yet. If not, tell them you’re going, and you’ll be glad to stop by and pick them up.

Now is not the time to buy into the lie that your vote doesn’t really matter. As a result of my Watergate felony conviction, I lost the right to vote for 28 years. When my right was restored, I was able to vote in the 2000 presidential election. That year, the national election—the presidency—was determined by just 500 votes in Florida. Mine was one of those votes. So your vote does matter.

And let me say this. The next time you hear someone tell you that Christians ought to take a vacation from politics, tell them to go fly a kite.  Listen, it’s our duty as citizens of the kingdom of God to be the best citizens of the society we live in.

If your pastor no longer has the energy or courage to motivate his flock to speak out on public issues, maybe you can lovingly “buck him up.” Remind him—or her—that God’s people are to love their neighbors, to desire the best for them, to pursue the common good. And we can’t do that on the political sidelines.

When a rabid secularist tells you to stop forcing your religion down his throat—simply correct him. You might say, “Excuse me, but who is suing the government to remove crosses from cemeteries? Who has filed lawsuits to remove ‘under God’ from the Pledge of Allegiance? Who’s trying to tell doctors and nurses and pharmacists that they have to participate in medical procedures that violate their religious conscience? Who’s banning Bibles from schools?

In other words, who is forcing their point of view on whom?

We Christians are simply trying to PRESERVE and PROTECT the rights and liberties that we Americans have enjoyed from the founding of our Republic. We are the ones who take seriously our nation’s founding creed: that “all men are created equal and endowed by their CREATOR with certain inalienable rights, and that among these are life, liberty, and the pursuit of happiness,” meaning virtue.

Our Founders recognized that true rights come not from government, but from God Himself. Government must not take those rights away.

And to protect those rights, we must vote.

Yes, the elections are upon us. Don’t be intimidated. Do not retreat to the sidelines.

Go out and vote for the candidate of your choice. Vote as your conscience informs you. And yes, allow your faith to inform your conscience.  But today of all days, thank God we still live in a free nation. So speak out. Exercise your right. Fulfill your duty. Go and vote.

I hope Chuck has stirred you up. If you haven’t voted yet, you still have time. And after you’ve done your Christian civic duty, pray for our country.