Evangelicals & Casual Sex - Breakpoint
How can we respond to those around us with truth and love? Give today to receive this month's featured resource.
Skip to content 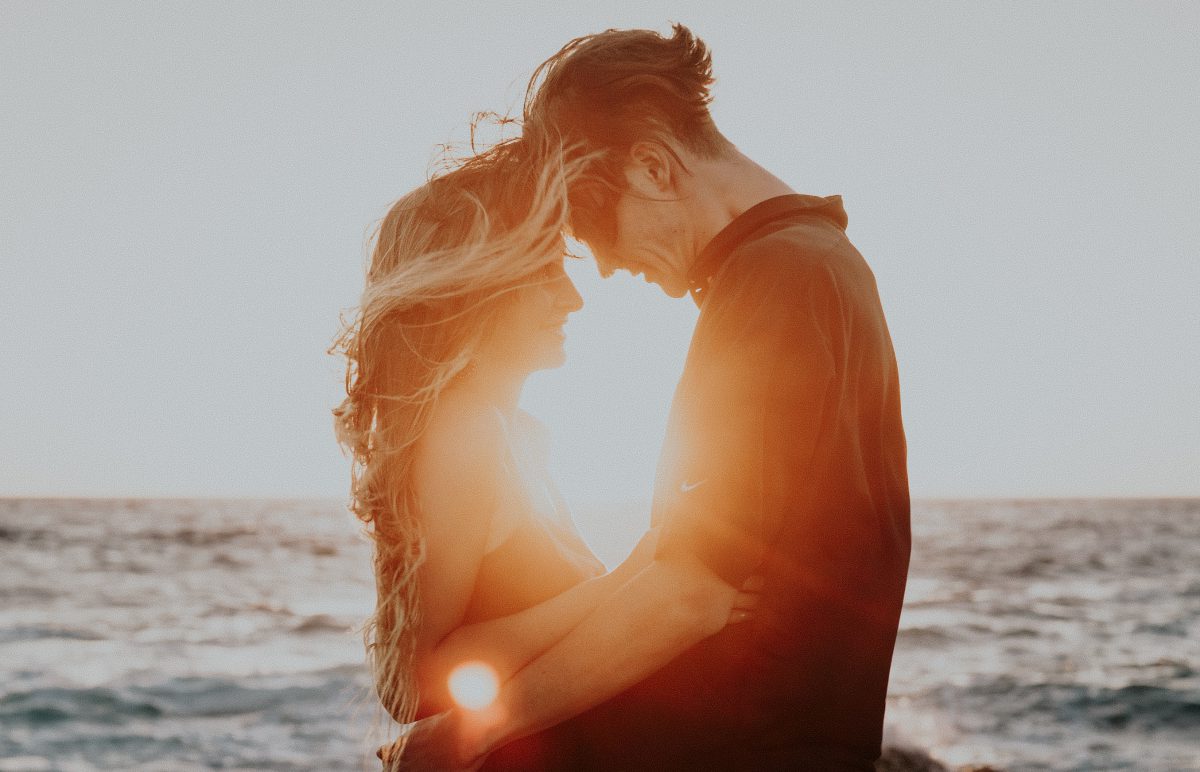 Last August, Pew Research announced the findings of a new study with a provocative headline: “Half of Christians say casual sex is sometimes or always acceptable.” As is the case with many studies, a “Christian” for the purposes of this study meant anyone who “identified” as one, without taking into account orthodox belief or degree of commitment. Still, the results are disturbing.

Remember, these are evangelicals talking about casual sex here or, as the survey defined it, “sex between consenting adults who are not in a committed romantic relationship.” We’re talking Tinder and the infamous “hook up” culture. That any Christian would find this behavior ever acceptable is astounding, but that more than one-third of evangelicals are fine with occasional promiscuity? (The survey also found that nearly three-in-five approve of cohabitation, with two-fifths of them planning to doing so.)

At root, what this survey reveals is a failure of catechesis. Or, to be more precise, a failure of the Church combined with the resounding success of cultural forces to catechize. Specifically, churches have failed to teach young people a true, Christian understanding of sex and the human body.

It will sound ridiculous to some, especially those wounded by or obsessed with “purity culture,” to say that churches haven’t catechized people about sexual morality. The popular assumption is that Christians are always talking about sex!

Missing in these “hot takes” are two things. First, we are a full generation past the heyday of “purity culture,” if there ever was one. Since the 1990s, the pendulum has fully swung in the opposite direction, more than overcompensating for any past stridency. It’s not that many churches modified their views on sex outside of marriage; it’s that they stopped talking about it. Or, when they did, many were so focused on apologizing for how they did it in the past that they forgot to teach the actual morality part in the present.

Either way, many young evangelicals learned to be okay with causal sex and cohabitation in churches sounding what the Apostle Paul called an “uncertain trumpet” on the matter. Embarrassed by what Christianity has to say about sex, the emphasis was placed on assuring people that sexual sin is “no big deal,” no worse than any other sins, and that we shouldn’t be too “judgy.”

Second, within those churches that did continue to proclaim (and rightly so) that God cares about sexual behavior, there was often a failure to connect sexual morality to God’s creative purposes for sex (or, to put it differently to connect “the what” with “the why”). To paraphrase T.S. Eliot, before we can know what do with something, we need to know what that something is for. In many cases, the Church was merely decorating a thoroughly secular vision of sexuality, the kind now largely taken for granted in our culture, with a sort of external Christian morality. Surface-level catechism is no catechism at all.

In contrast, there is absolutely nothing uncertain or surface-level about the cultural catechism about sex. In our world, it’s those who abstain from sex outside of marriage who have to explain themselves. Those who embrace children as God-given blessings of the sexual act who have to defend their point of view. It’s Christians who must justify their strange opinions about sex.

Even if churches effectively catechized in the area of sexuality, that prospect would be daunting. Advances in technology and the omnipresent internet only add to our immersion in the culture’s worst messages. With an uncertain trumpet coming from the Church, maybe we should be surprised that even more of our young people aren’t okay with causal sex and cohabitation.

Still, we should remember that Christianity arose within the paganistic and sexually abusive Greco-Roman world. In that world, biblical morality was seen as life-giving, hopeful, and good. The same Scriptural truths that transformed the Western mind are as potent today as ever.

Half of U.S. Christians say casual sex between consenting adults is sometimes or always acceptable