Facebook is Now Meta, The White House's Gender Equity Statement, and Geneva Consensus Declaration - Breakpoint
Help make a bigger worldview possible for Christians around the globe with a year-end gift!
Skip to content 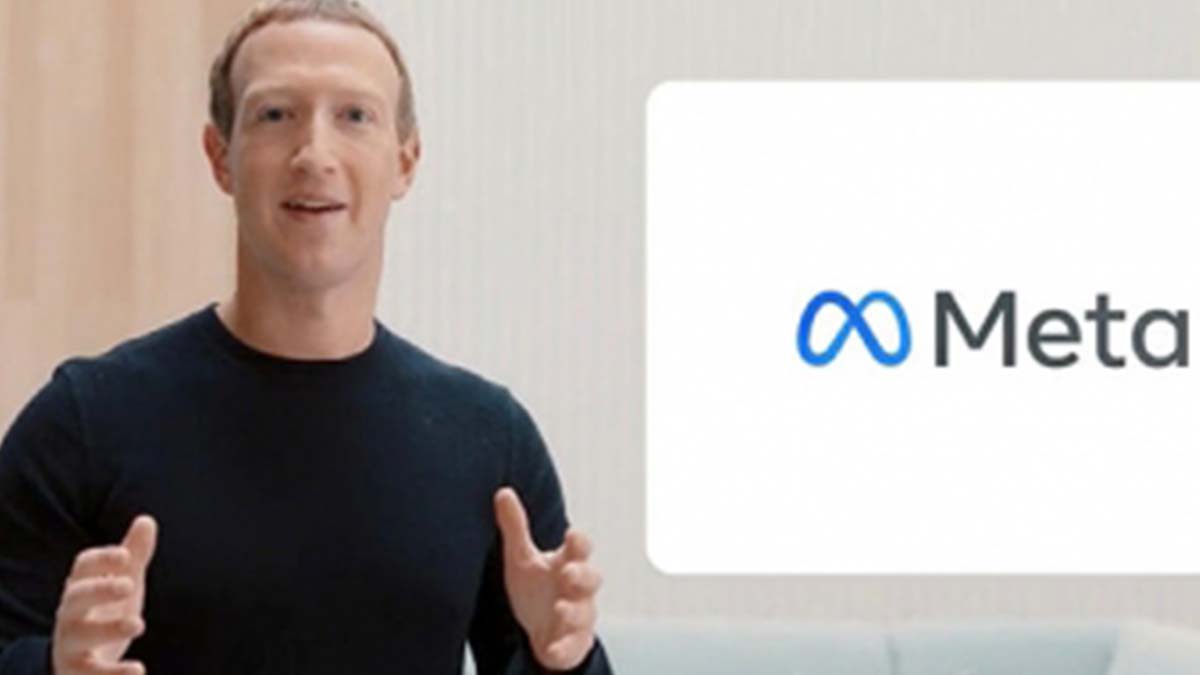 Facebook announced a “rebrand” this week. In the announcement, CEO Mark Zuckerberg presented a vision for social media in the future. Reacting to this news, Maria asks John is this is something we should withdraw from in fear, or whether there is a silver lining to the dystopian vision Mark Zuckerberg offers.

Recently, a boy (who identifies as female) was convicted for having molested two teenage girls in two different schools. According to John, this real-world, and painful, situation is a consequence of ideological shifts about sex. These shifts embody the sexual revolution and is encapsulated in a White House statement on gender equity.

To close, John recommends a new film coming out this week to theatres across the nation. The Most Reluctant Convert is a dynamic look at the coming to faith of C.S. Lewis.

The Most Reluctant Convert Movie>>