Fanny Crosby: Blind Hymnwriter - Breakpoint
Help make a bigger worldview possible for Christians around the globe with a year-end gift!
Skip to content 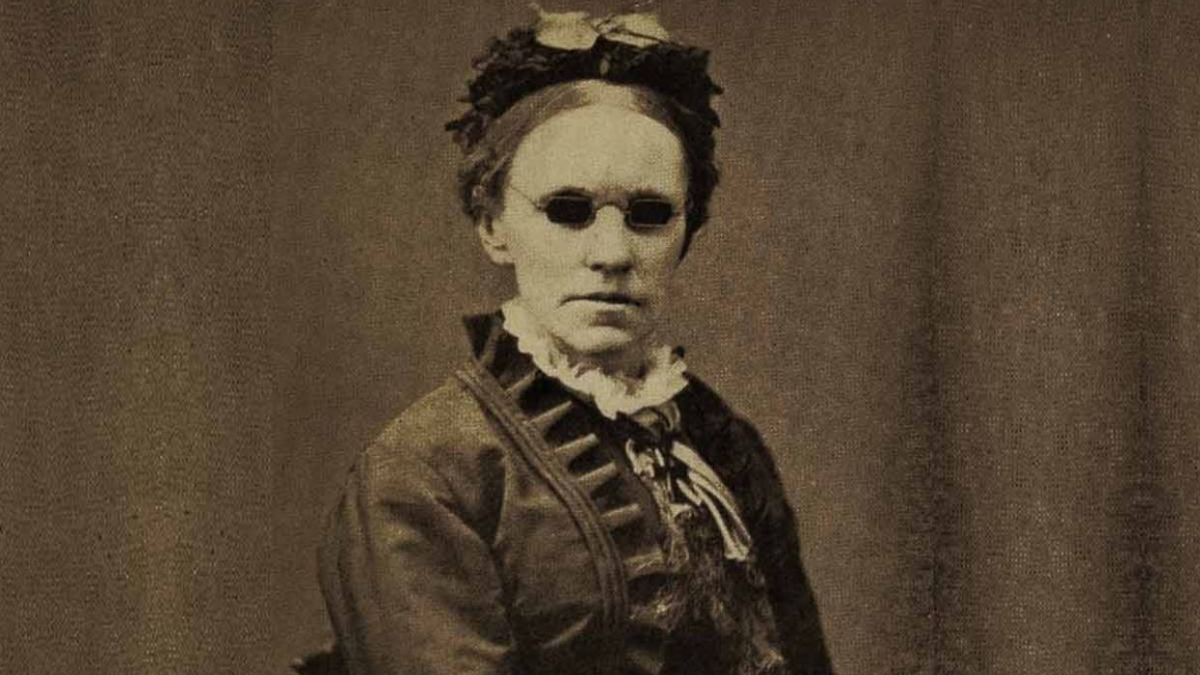 Fanny Crosby, the “Blind Poetess,” wrote hymns such as “Blessed Assurance” and “Safe in the Arms of Jesus” that remain beloved today.

In November of 1850, a 30-year-old woman who had been blind since six weeks after her birth, attended a revival. Fanny Crosby was raised by her grandmother, who encouraged the young girl to pray and memorize whole books of Scripture. Her mother worked full time to support the family financially, which enabled Crosby to attend the New York Institute for the Blind. Eventually, she became a teacher at the school, where she was known as the “Blind Poetess,” and was visited by governmental figures.

When Crosby attended the revival in 1850, she was recovering from nursing others through cholera. Her devotion to Christ was deepened, and in 1864, she began to write hymns such as “Blessed Assurance” and “Safe in the Arms of Jesus” that remain beloved today.

She once said that a benefit of being blind was, “when I get to heaven, the first face that shall ever gladden my sight will be that of my Savior.”