Faraday Recognized an Authority Greater Than Science - Breakpoint
How can we respond to those around us with truth and love? Give today to receive this month's featured resource.
Skip to content 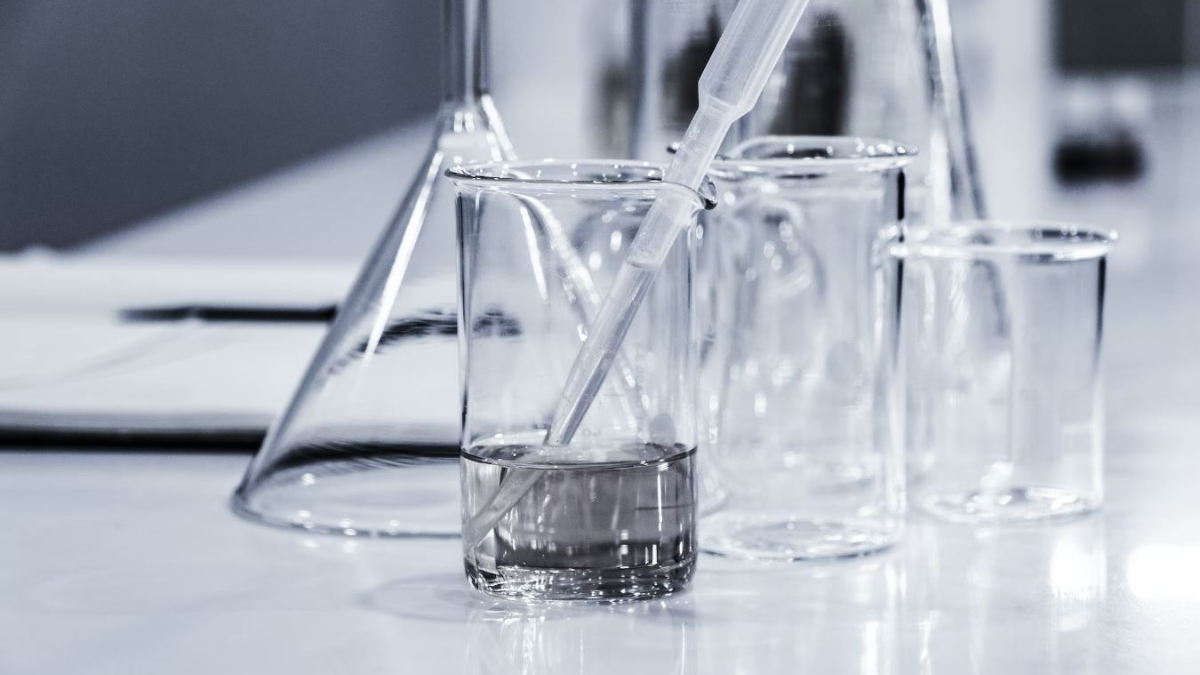 Michael Faraday is an example of how Christians can balance the constructive purposes of science with an accurate understanding of scientific authority.

Michael Faraday was born in in 1791 in London to a local blacksmith and a housemaid. Despite these humble beginnings, Faraday is remembered among the most respected scientists in history, pioneering the fields of electromagnetism and electrochemistry.

Without Faraday, “there would be no modern economy.” At least that is what Andy Kessler claimed recently in The Wall Street Journal.

In 1820, (Faraday) noted that electricity applied to a loop of wire could get a magnet to move through it, an insight that produced the electric motor found in every fan, vacuum cleaner, washing machine and electric car. Faraday then turned his own thinking inside out. In 1831, he invented the dynamo, an inverse motor.…  By running electricity down a long wire to an electromagnetic relay switch, you can ring a bell. This innovation became the telegraph, telephone and today’s wireless devices, which are all based on Faraday’s induction.

That resume alone makes Faraday well worth remembering. But, as Kessler pointed out, his example also matters in an age when so many use “science” with a capital “S” as an unquestionable authority, even beyond its natural purview. The oft-repeated phrases “scientists say” or “the science is settled” are usually intended to inspire hushed awe and to silence dissent, on everything from economics and government policy to gender ideology and climate change.

Faraday might have laughed at that way of employing “the science.” While the scientific enterprise points to the logic and order God has woven into the cosmos, people are often guilty of bias and irrationality. “I could trust a fact and always cross-question an assertion,” he wrote to Swiss physicist Auguste-Arthur de la Rive.

When two well-known scientists of his day engaged in a dispute, Faraday wrote a friend, “These polemics of the scientific world are very unfortunate; they form the great stain to which the beautiful edifice of scientific truth is subject. Are they inevitable? They surely cannot belong to science itself, but to something in our fallen natures.”

These twin beliefs, in both the knowability of the created order and the human tendency to leap to conclusions, helped Faraday become a meticulous researcher in the lab and something of a non-conformist in religion. He belonged to a small denomination known as the Sandemanian Church, which was skeptical of traditions. The empirically minded Faraday argued that a Christian could have “no assurance beyond what the Word could give him.”

MIT professor of nuclear science Ian Hutchinson described Faraday this way: ​​“One might speculate that his lifelong religious nonconformity lent a certain color to his psychological makeup that enabled him to comfortably champion unorthodox scientific positions.” In fact, his theories about the lines of magnetic force were initially met with skepticism, only to become a foundation of modern physics.

In all of this, Faraday is an example of how Christians can balance the constructive purposes of science with an accurate understanding of scientific authority. Today’s shorthand too easily shortchanges debate and politicizes issues where the jury should still be out. In fact, the idea that science can never be questioned is a betrayal of science itself. Some of humanity’s greatest discoveries began by bucking conventional wisdom and allowing the evidence to lead elsewhere. “Science,” after all, never “says” anything. Only scientists do, offering hypotheses as a way of stewarding the data science provides.

Part of the abuse of the term science stems from a lack of authority other than science. Faraday’s reverence for Scripture came from recognizing its moral and spiritual authority. In the absence of external authorities, many look to “the science” to fill a role it simply cannot. So, the authority passes to scientists, who claim both an objectivity and a purview they do not have.

As Hutchinson put it, writing about Faraday and his near-contemporary James Clerk Maxwell, “These men’s insights into physics were made possible by their religious commitments. For them, the coherence of nature resulted from its origin in the mind of its Creator.”

That’s a basis for the role and purpose of science that’s well worth recovering.