First the Uighurs, Now the Tibetans - Breakpoint
How can we respond to those around us with truth and love? Give today to receive this month's featured resource.
Skip to content 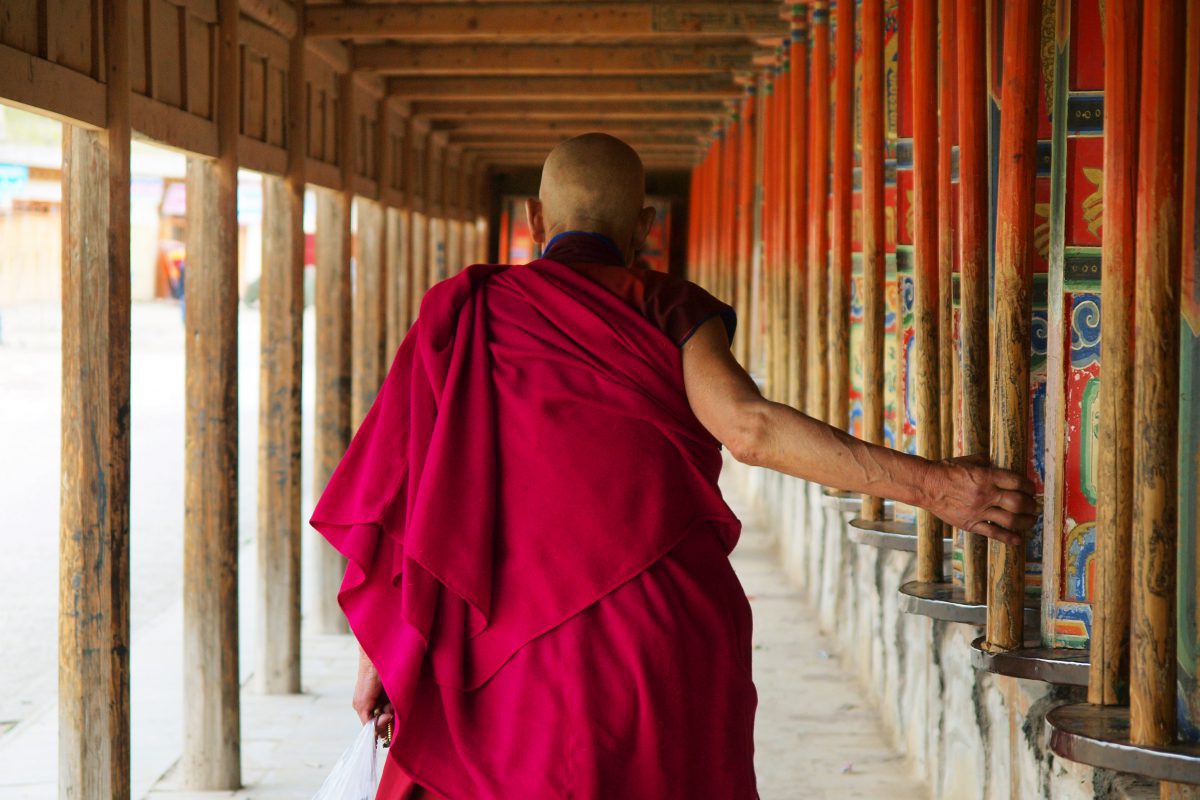 
First the Uighurs, Now the Tibetans

If anyone understands the slogan, “If it ain’t broke, don’t fix it” it’s the Chinese Communist Party. Having imprisoned millions of Uighurs in concentration camps to eradicate their religious and ethnic identity with only a bit of moderate resistance from the rest of the world, Beijing saw what they could get away with. After all, they didn’t even lose the 2022 Winter Olympics!

Now the party is using the same playbook to deal with another troublesome religious and ethnic minority: Tibetans. So far in 2020, Beijing has pushed “more than 500,000 [Tibetan] rural laborers into recently built military-style training centers.”

It’s being called a “vocational training” program, which is Chinese Newspeak for “forced labor.” The goal is to reform “backward thinking,” and turn Tibetan speakers into Chinese ones.

The only way China changes is if it pays a real price, an economic one. If not, Beijing’s “business as usual” will target more religious minorities, including Christians.

China Poised to Clamp Down on Tibetan Buddhism