Free Speech on Campus Wins at the Supreme Court - BreakPoint
Learn how to make abortion unthinkable by giving your gift of any amount today!
Skip to content 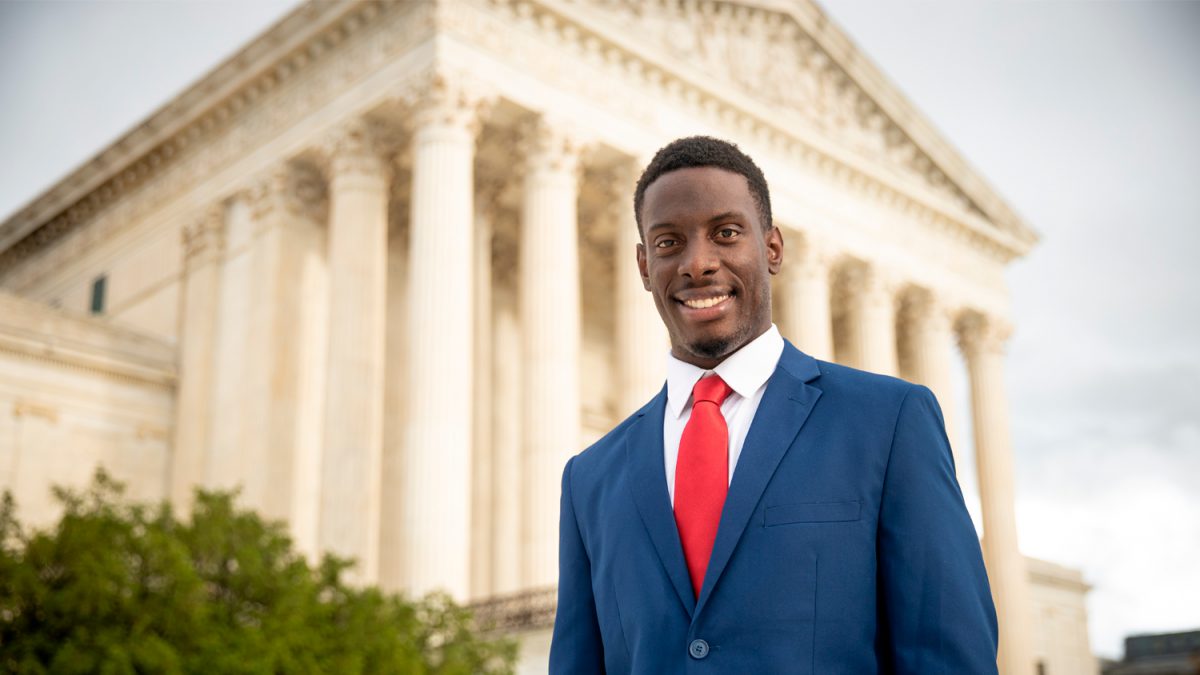 
Free Speech on Campus Wins at the Supreme Court

When Chike Uzuegbunam, a student at Georgia Giwnnett College, became a Christian, he wanted to share his faith with his fellow students.

But college administrators told him he could only talk about Jesus in one of the school’s tiny “free speech zones.” Chike complied, but campus police still ordered him to stop.

So, Chike enlisted the Alliance Defending Freedom and filed suit. College officials rescinded the restriction, claiming “no harm no foul.” A court dismissed the lawsuit.

But on Monday the Supreme Court decided by 8-1 that Chike could seek nominal damages. As ADF general counsel Kristin Waggoner noted, officials at public institutions “shouldn’t get a free pass for violating constitutional rights on campus or anywhere else . . . [and then] face no consequences, it leaves victims without recourse, undermines . . . constitutional rights, and emboldens the government to engage in future violations.

This Message from the Supreme Court to universities is crystal clear. It’s a message they need to be clear about. Free speech is not to be squelched.

My college tried to stop me from speaking about religion. Now, we’ll meet in the Supreme Court.