Fulfill Your Civic Duty and Vote - BreakPoint
Skip to content 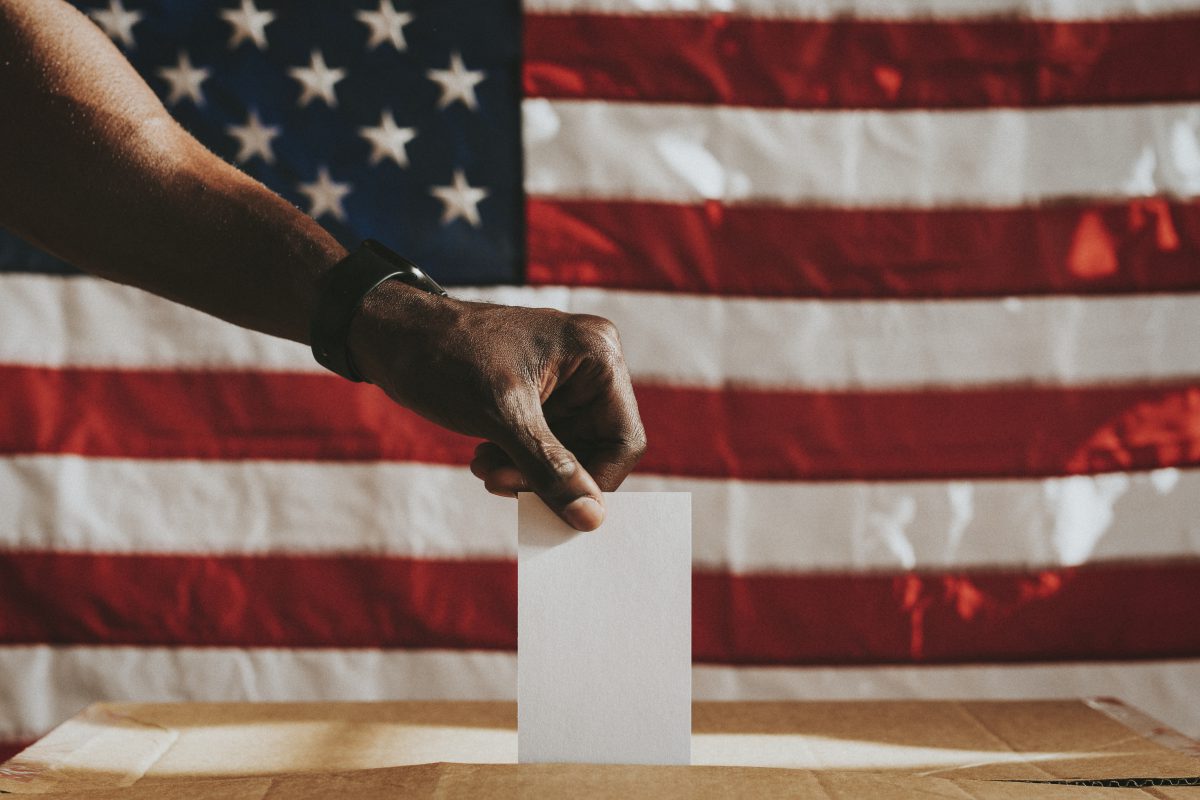 
Fulfill Your Civic Duty and Vote

In 2016, only about 61 percent of voting-age Americans cast a ballot. The percentage was similar for self-identifying Christians. In other words, while faith seems to make a difference in the voting decisions of American Christians who do vote, it doesn’t seem to make much of a difference in whether they vote at all.

But it should. The fact that Jesus Christ is Lord of all should make a difference in every aspect of life, including how live out our citizenship.

Too often Christians make one of two opposite mistakes. The first is what French theologian Jacques Ellul called “the political illusion,” or assuming that everything rests on political outcomes.

The other mistake is the political delusion, the idea that political engagement of any kind is pointlessly unnecessary or perhaps even implicates one in evil. Neither is not the case for American Christians today.

I will put it bluntly, for American Christians, voting is both a civic duty and a Christian responsibility. Make sure you fulfill your duty today.

Why (and How) Christians Should Vote