Funding Planned Parenthood - BreakPoint
Join us in helping to equip and renew the Church with a Christian worldview by giving before our fiscal-year ends!
Skip to content 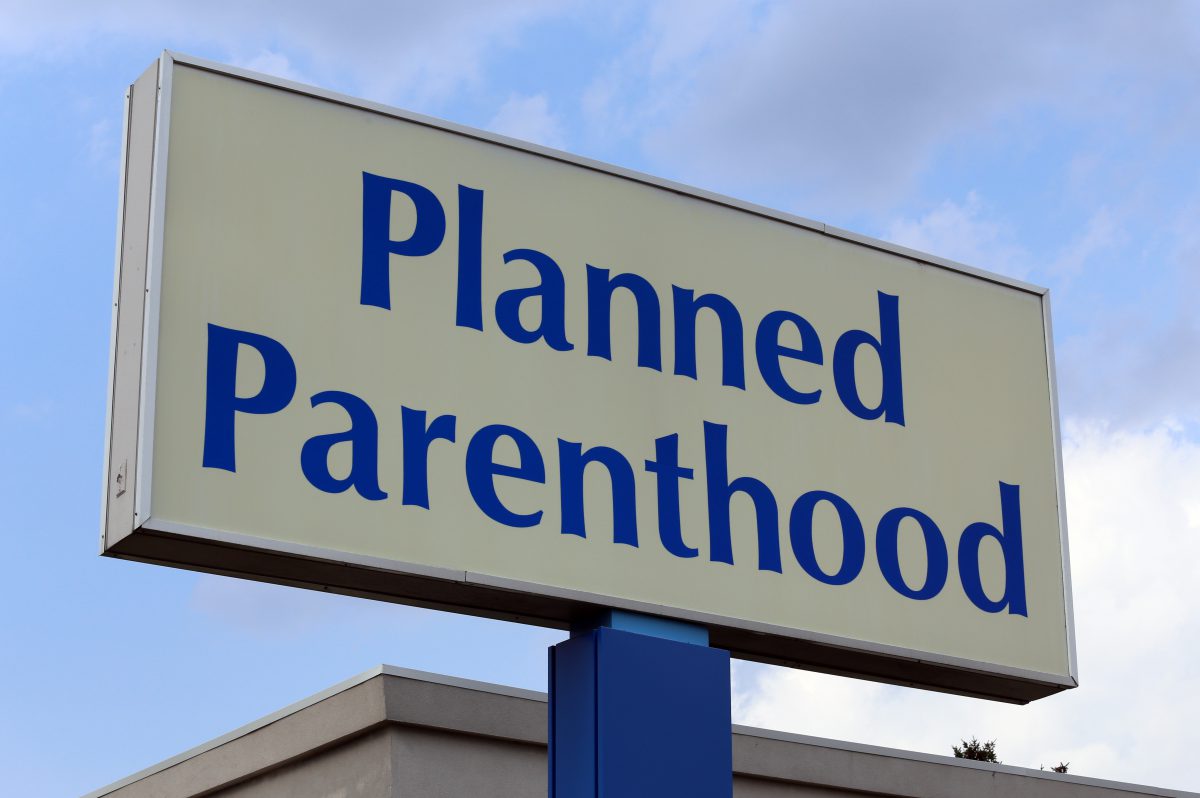 As the election looms closer, Christians should know both why they should vote and how to think through candidates and issues.

At the very top of the list is the sanctity of human life. The Trump administration has taken clear steps to protect the unborn—from judges appointed to executive actions to showing up at the March for Life. Yet, it is still true that Planned Parenthood, as LiveAction President Lila Rose recently tweeted, “under the Trump Administration . . . receives more money today than they did under the Obama administration. It’s time to hold [Planned Parenthood] accountable for their crimes against children.”

Planned Parenthood officials have admitted under oath that they participate in partial birth abortion and the sale of body parts—both federal crimes . We must let the administration know that any tax dollars going their direction is simply unnacceptable.

And we must press pro-life candidates on how they plan to end abortion funding.