Gender Transition for Minors: What Does the Research Say? - Breakpoint
How can we respond to those around us with truth and love? Give today to receive this month's featured resource.
Skip to content 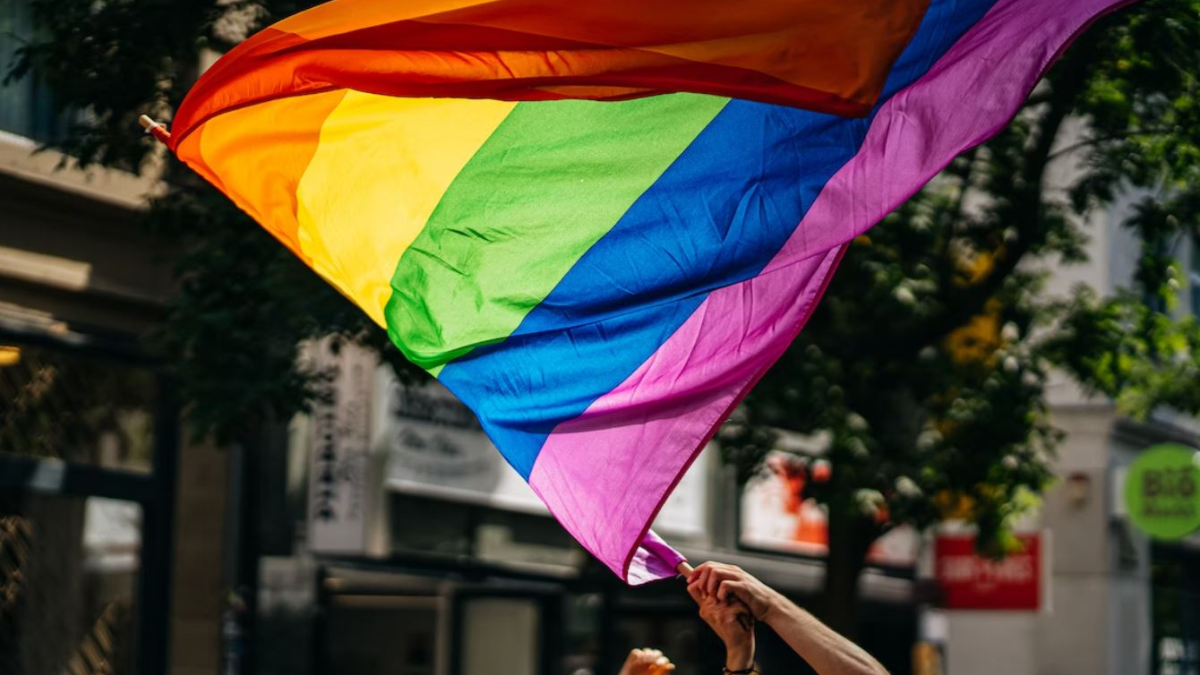 
Gender Transition for Minors: What Does the Research Say?

Contrary to what is consistently filling our newsfeeds, there is a disturbing lack of evidence that intervening in a child’s gender development produces beneficial results of any kind. More than that, many studies are showing a strong potential for lasting harm.

Even while many nations pump the brakes on radical transgender ideology and healthcare practices, Americans at both the state and federal level continue to push culture-wide affirmation, social transition of minors, hormone therapies, and harmful surgeries. Advocates frequently claim that so-called and misnamed “gender-affirming” treatments—including surgery—“save lives,” that gender dysphoria is a permanent condition even among minors, and that regret by those who undergo such treatments are minimal or non-existent.

Increasingly, research suggests otherwise. Until recently, activists were able to hide behind a very limited number of studies, some of which even seemed to confirm what those activists wanted to hear. No more. With a 900% increase in young people claiming gender dysphoria over the percentage of Gen Xers who claim likewise, the amount of data in recent years has sharply increased.*

The data is overwhelming. Contrary to what is consistently filling our newsfeeds, there is a disturbing lack of evidence that intervening in a child’s gender development produces beneficial results of any kind. More than that, many studies are showing a strong potential for lasting harm.

Last month, Dr. Stan Weed with the Institute for Research and Evaluation produced an invaluable paper on the subject, entitled “Transgender Research: Five Things Every Parent and Policy-Maker Should Know.” In it, Weed summarizes dozens of studies from around the world on five of the most hotly debated transgender talking points. For example, about the benefits and harms of cross-sex medical treatment for minors, the highly respected British Medical Journal concluded:

Puberty blockers are being used in the context of profound scientific ignorance…. There are a large number of unanswered questions that include the age at start, reversibility; adverse events, long term effects on mental health, quality of life, bone mineral density, osteoporosis in later life and cognition…. The current evidence base does not support informed decision making and safe practice in children.

On whether medical transition improves rates of suicidal ideation for trans-identifying youth, one group of researchers observed:

The “transition or suicide” narrative falsely implies that transition will prevent suicides…. [Yet,] neither hormones nor surgeries have been shown to reduce suicidality in the long-term…. [Thus,] the “transition or die” narrative, whereby parents are told that their only choice is between a “live trans daughter or a dead son” (or vice versa), is both factually inaccurate and ethically wrong.

One frequently cited study that pushes this narrative, for example, had an 82% drop-out rate, “reducing it to only 7 youth and invalidating its use as a legitimate comparison group.” Another, Weed wrote, found that the “use of cross-sex hormones significantly increased [emphasis added] suicidality (nearly two-fold) for biological males receiving estrogen.”

Also addressed in the report were whether gender dysphoria in children tends to be a permanent condition that requires medical treatment, whether young people who identify as transgender are influenced by peers and society or whether it is biologically determined, and how sex education that includes gender ideology influences young children.

Needless to say, the data included in the report is contentious, as tends to be the case when reality bumps up against prized cultural priorities. Of course, Christians and citizens of conscience must remember, in a culture like ours, that truth is often contentious, especially when it comes to matters of the highest stakes. It’s essential, particularly for the children at risk, that we rely on and point to methodologically sound research.

After all, too many parents have been fed an unethical and manipulative false dichotomy. Either enthusiastically affirm a child’s gender identity and support whatever interventions are required for them to “transition,” or risk being complicit in harm to your child, maybe even their death. All, including parents, who fail to comply face vitriol from schools, counselors, media, and other parents. They need our support.

And too many young people have been made pawns in a cultural game that pits reality against itself, convinced that their developmentally common feelings mean they somehow were “born in the wrong body,” and unaware that these feelings will likely dissipate once puberty and the spell of social contagion run their course. Instead, they’re told it’s who they are, that it’s permanent, and that anyone who fails to affirm them actually hates them.

Love must speak the truth. As gentle as we must be with those who struggle with whom God created them to be, or even those who profess to be our enemies in this cultural tug-of-war, the Church has to stand for what is true about humanity, including God’s good creation of the human body and the inherent value each person has since they bear His image.

*Correction: The phrase “over the percentage of Gen Xers who claim likewise” was added later in the sentence about the 900% increase.