Gender-Transition Surgery Does Not Improve Mental Health after All - Breakpoint
Help make a bigger worldview possible for Christians around the globe with a year-end gift!
Skip to content 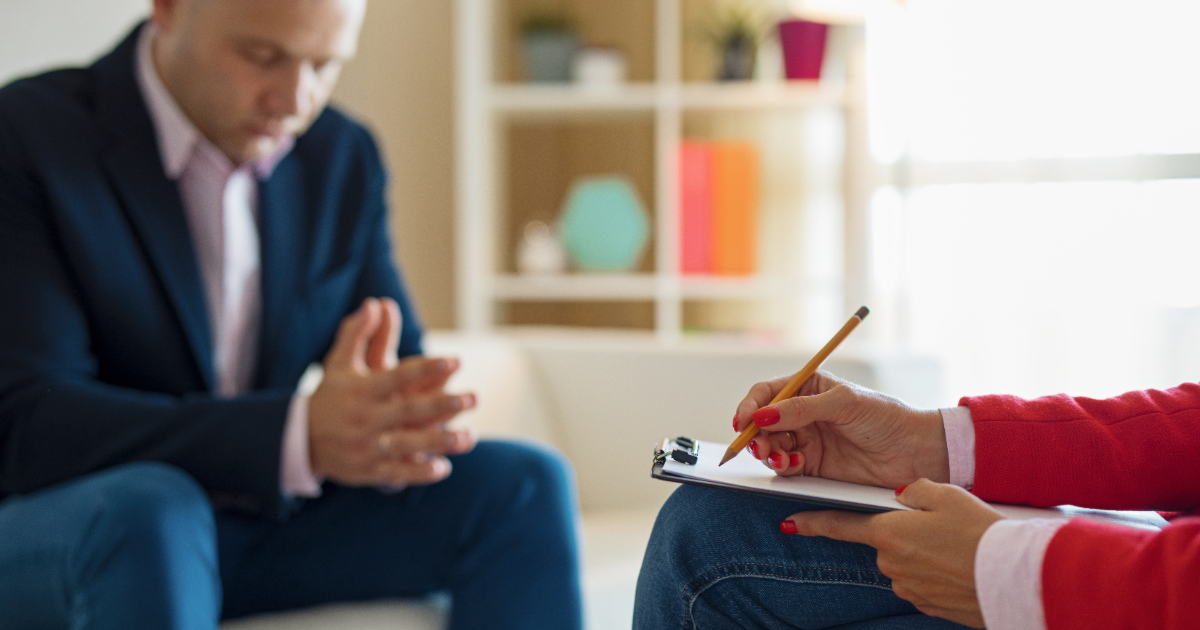 
Gender-Transition Surgery Does Not Improve Mental Health after All

Last fall, the American Journal of Psychiatry published a study entitled “Reduction in Mental Health Treatment Utilization Among Transgender Individuals After Gender-Affirming Surgeries.” According to the study’s authors, people with “gender incongruence” (that means they struggle to identify with their biological sex) have higher risk of mental-health disorders. In fact, they are “more than six times as likely to have been hospitalized after a suicide attempt” as others.

This study was not the first to highlight the significant rates of depression and suicidal ideation among those who struggle with gender dysphoria. In fact, the high correlation between mental health struggles and the transgender community is agreed upon by all sides. Incredibly contentious, on the other hand, is the best way to help these people. These authors in the American Journal of Psychiatry claimed that their research unequivocally affirmed the benefits of “gender affirmation” surgery.

To be clear, “gender affirmation” is a backwardly defined phrase. It does not refer to attempts to align one’s thinking to the biological realities of the body. Rather, “gender affirmation” affirms the dysphoria, seeking to realign one’s body to feelings, either by dress, counseling, hormone manipulation, or physical mutilation. Not only is this kind of “affirmation” assumed to be the correct response to gender dysphoria, in many circles, doubting it, especially as a medical or academic professional, is not tolerated.

For these researchers to claim that their study “supports the decision to provide gender-affirming surgeries to transgender individuals who seek them” was no surprise. It likely wouldn’t have been published if they had not. Nor was it a surprise when the study received significant media coverage, touted as confirmation of the benefits of “gender-affirmation.”

On the other hand, writing at The Public Discourse, Paul Dirks has noted that some of the best-designed, most-rigorous, and time-tested studies suggest otherwise, specifically the efficacy of medical transition. Especially in the case of male-to-female transitions, other studies reveal much higher mortality rates due to suicide, AIDS, drug abuse, and even cardiovascular disease.

In other words, the best studies tend to show the worst results when it comes to transition surgery. These studies, however, never seem to generate the same media coverage as those that confirm our current cultural predeterminations.

And now we learn, months after their study was published in the American Journal of Psychiatry, these authors have issued a correction. Contrary to their earlier claim, “results demonstrated no advantage of surgery in relation to subsequent mood or anxiety disorder-related health care.”

In an explanatory note, the Journal called the 2019 study “promising,” and “exciting,” but admitted that there were “some issues with [their] interpretation” of the data. What kind of issues? The kind in which the data actually showed that “treatment for anxiety disorders was higher in persons …who had received gender-affirming surgery [than among those] . . . who had not received gender-affirming surgery.”

Another way to put it (in fact, the better way to put it) is that the initial report on the 2019 study was just wrong. As Ryan Anderson of the Heritage Foundation bluntly put it, “So, the bottom line [is that] the largest dataset on sex-reassignment procedures—both hormonal and surgical—reveals that such procedures do not bring the promised mental health benefit.”

Like the other, better studies, this recent correction isn’t garnering nearly the same media attention as the original article. The neglect is not only misleading; it’s tragic given the incredible rates of mental and psychological suffering of those who struggle with gender dysphoria. More committed to a narrative than helping people, this neglect subjects science, medicine, and caters to an ideology that tosses around phrases such as “gender-affirmation” and “gender incongruence” and “cisgender” as if made-up euphemisms could reconstruct reality.

Perhaps more evidence that transition surgery isn’t beneficial will, one day, open the eyes of educators, public health officials and legislators. Perhaps some will even have the courage to tell the truth at the expense of their careers, reputations, and Twitter feeds. Until then, I pray the rest of us would have the courage to say what is true, not out of anger and vindication, but from love and concern for those victims of our very bad ideas.

Transition as Treatment: The Best Studies Show the Worst Outcomes

The Dangerous “Science” Behind Gender Transitioning