God is no Luddite, and We Need Not Be Either - Breakpoint
What makes the Church essential? Click here to learn more.
Skip to content 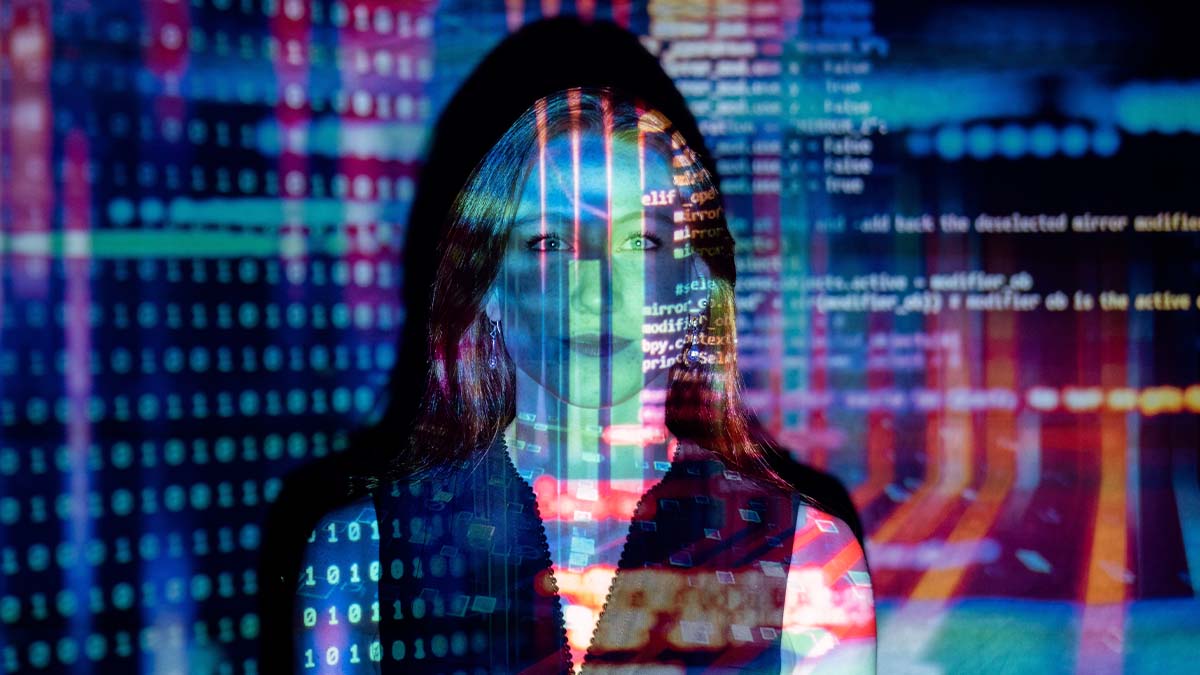 
God is no Luddite, and We Need Not Be Either

A truly Christian worldview celebrates the beauty of innovation, while maintaining healthy skepticism about any and all utopian promises.

Twenty-six years ago, Wired magazine co-founder Kevin Kelly made a $1,000 dollar bet with author Kirkpatrick Sale. The wager was about whether or not, by the year 2020, society as we know it would have collapsed entirely.

Back in 1995, Sale was known for his critique of the internet, which was just starting to overhaul daily life. His book Rebels Against the Future praised the Luddites, a group of English textile workers who opposed industrialization by aggressively destroying the technology that made it possible. Sale’s premise was similar.

“If the edifice of industrial civilization does not eventually crumble as a result of a determined resistance within its very walls, it seems certain to crumble of its own accumulated excesses and instabilities within not more than a few decades, perhaps sooner.”

That was just too much for Kelly, a dedicated tech-optimist who had spent most of a decade living in remote parts of Asia before becoming the founding executive editor of Wired in 1993. That experience had given him new appreciation for both human culture and technological progress. It ultimately led him to oppose Sale’s pessimism.

“I saw completely vehicle-less cities—people throwing garbage in the streets, no toilets. So when people were talking [about] getting rid of technology, I was like … no no no, you have no idea.”

In 1995, Kelly interviewed Sale and sprung his trap. Pulling out a check for $1,000, he wagered that in 25 years the world wouldn’t even be close to the kind of disaster Sale predicted: total economic collapse, war between rich and poor nations, and environmental catastrophe.  Their mutual publisher would decide the winner.

In January of last year, the bet was settled. Even in the midst of the Covid-19 pandemic, there was no real debate about who had won. The challenges of the modern era aren’t trivial, but even Sale had to reluctantly agree that society had not collapsed.

Kelly’s interview with Sale not only makes for a fascinating read, it’s a helpful springboard for Christians to think about the role of technology in shaping worldview.

First, while Sale’s claims seem far-fetched in hindsight, there’s a voice like his in every generation. In the 1960s, it was Paul Ehrlich’s infamous book The Population Bomb, which predicted that hundreds of millions of people would starve due to overpopulation. Ehrlich wasn’t just wrong about that prediction: His ideas were disastrous fodder for totalitarian regimes worldwide, justifying forced sterilization in places like Mexico, Bolivia, and Indonesia or the one child policy in China.

The same fear persists even today, whether from an all-consuming “climate-anxiety” or the misguided belief that simply making fewer babies will solve the world’s problems. But Christians should know better. While actively and responsibly caring for the planet, it’s our duty to resist philosophies that come at the expense of infinitely valuable human lives. This is based in Christian confidence: We know how the story ends.

Second, a Neo-Luddite outlook assumes that technology, not human nature, is responsible for the world’s evils. This, too, is on the rise in our day by a romanticization of life in the distant past, based on the idea that humanity’s ancestors lived in a state of harmonious bliss with the Earth and each other. This doesn’t just miss the point: It encourages a quixotic fight against humanity’s tools, while ignoring their souls.

It’s here that we need clarity. Innovation hasn’t ruined humanity’s idyllic past, but it cannot give us an idyllic future, either. As Neil Postman wrote in his excellent book Technopoly, “Every technology is both a burden and a blessing; not either-or, but this-and-that.”

For evidence, we need only look at digital communication. The same technology that allows us to make video calls to friends on the other side of the world can keep us from looking our own children in the eye. One survey reported more than 1 in 3 Americans reported feeling lonely, either “all the time, or almost all the time.” Better methods of communication can help people stay in touch, but it can’t make that communication meaningful. It can even make us too busy or too distracted to see the real needs of those around us.

In the broadest sense, God created humanity with the capacity to structure and organize life, and steward the world He created. The tools we create to do this are good, as they serve these ends. A strong clue lies in the book of Revelation, where history, which began in a Garden, is culminated in one of humanity’s own sociological innovations: the city.

In other words, God is no Luddite. We need not be one either. A truly Christian worldview celebrates the beauty of innovation, while maintaining healthy skepticism about any and all utopian promises.