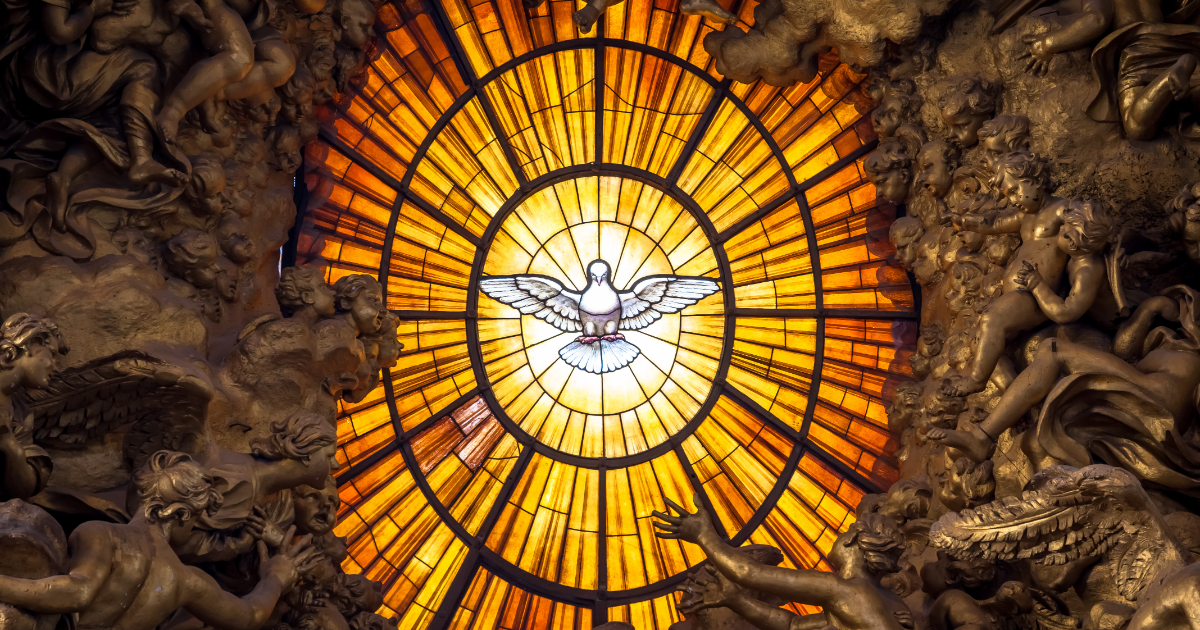 Now, there’s a longstanding debate between Eastern and Western churches about whether the Spirit proceeds from the Father alone or from the Son as well. What Christians agree on, however, is that the Spirit is God. He’s a person, not a force.

He inspired the Scriptures. He raised Jesus Christ from the dead. He’s the comforter sent by Jesus, the One who gives us ears to hear the Gospel and who intercedes for us when we pray, indwelling us to this day. We are His temples, and He is the pledge of our inheritance. He guarantees that the faith we now confess in the Triune God will one day be sight.

This Point originally aired on December 29, 2018