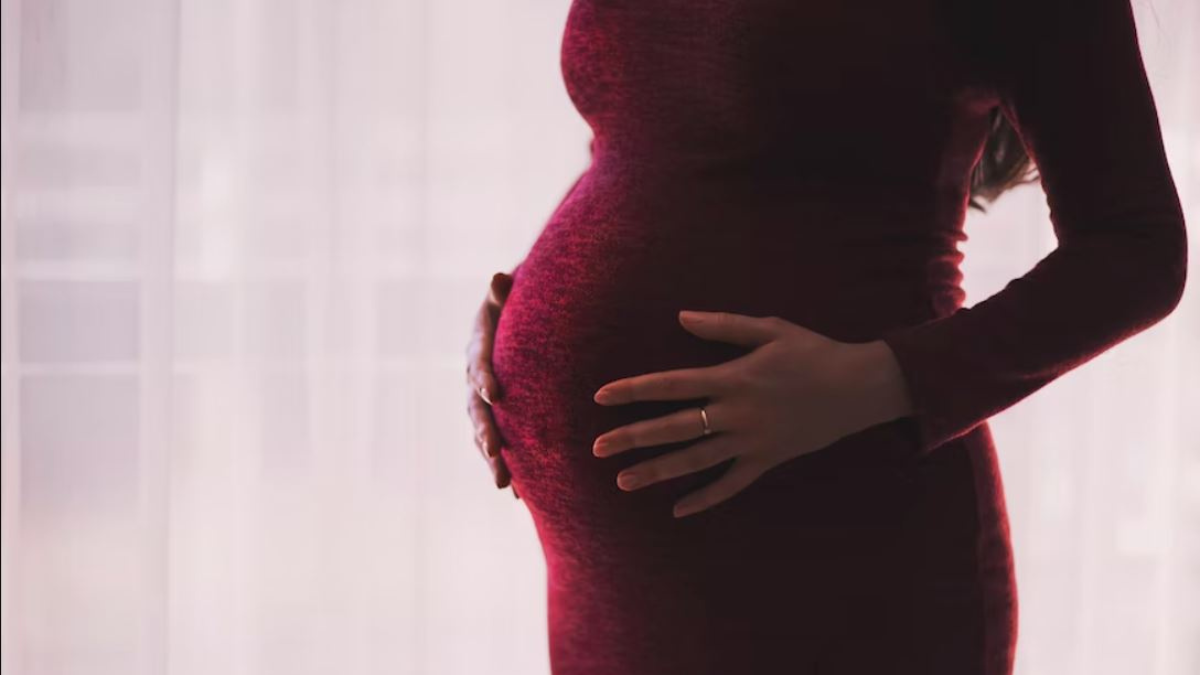 Christians must rally around the pro-life pregnancy centers that are placed in just about every town in America, doing work no one else is doing.

Earlier this week, the world learned that two dozen FBI agents with guns knocked on the door of a pro-life activist. What justified this sort of public scene? Reportedly the pro-life activist had shoved someone a year ago when the guy, who was spewing vile comments, got in the face of his young son outside of an abortion clinic. While we continue to learn the details of the case, this seems to be yet another example of a kind of government overreach, a pro-abortion government overreach that’s being played out in a multitude of ways.

But perhaps we shouldn’t be surprised by the flurry of recent attacks by political officials against pro-life leaders and organizations in the wake of the Dobbs decision overturning Roe v. Wade.

False advertising, such as posing as a medical doctor or pretending to offer abortions when you do not, is against the law. Attorneys general are law enforcement officials. If all this “foul play” is happening at crisis pregnancy centers, where are the arrests?

In short, these aren’t really “consumer alerts.” They are propaganda, ways of exerting political pressure. Unfortunately, more pressure to get an abortion—especially in this instance when it comes from a group of powerful men—is the last thing vulnerable pregnant women need. It doesn’t stop with these so-called “alerts,” either.

Earlier this month, a collection of liberal senators wrote an intimidating letter to Heartbeat International, which operates more than 2,000 crisis pregnancy centers across the country, accusing them of “luring pregnant people” into their centers. The letter demanded detailed accounts of Heartbeat’s record-keeping practices and other data. Not only do these senators lack any authority to demand such information from Heartbeat International, it’s strangely ironic to claim to be standing against the “misinformation and the intimidation of women” by sending a misleading and intimidating letter to an organization that helps thousands of women each day.

Meanwhile, the federal Department of Justice has refused to investigate actual attacks against pro-life groups and crisis pregnancy centers across the country. One group which has been tracking these attacks, which include rocks thrown through windows, firebombs, and spraypainted threats, has tallied 73 acts of vandalism and destruction since a draft of the Dobbs decision was leaked last May.

If it all seems backwards, that’s because it is. Crisis pregnancy centers offer free and crucial help to the most vulnerable women in the country and are accused of “luring” women into harm. Extremist abortion advocates vandalize and threaten pregnancy centers and attorneys general choose to target the pregnancy centers.

All of which means, now more than ever, Christians must rally around the pro-life pregnancy centers that are placed in just about every town in America, doing work no one else is doing. Right now, they need support, volunteers, advocacy, and prayer. Increasingly, it is going to become important, especially in pro-abortion states, for community leaders both in business and the church to publicly express their support. It will come at a cost, but it will be absolutely necessary, especially as these attacks increase.

The otherwise ridiculous consumer fraud warnings from a handful of attorneys general do make one accurate claim: The pro-life movement does discourage women from getting abortions. That’s because abortion harms women and ends innocent preborn lives. Pro-abortion advocates and state officials belittle women and lie to them by telling them they’re not strong enough to take care of their children. In both word and deed, pro-life pregnancy centers proclaim the opposite: that women are strong enough and that they will have help.

To learn more about the harm that abortion has caused women, join me and Alexandra DeSanctis, co-author of Tearing Us Apart: How Abortion Harms Everything and Solves Nothing at 7 p.m. (Central time) on Tuesday, October 4th, either live (if you live near Holland, Michigan) or on livestream. You can register for free by visiting  https://www.colsoncenter.org/events/.