Holocaust Remembrance Day and the Fight Against Antisemitism
Give today to learn what it means to be a thoughtful Christian!
Skip to content 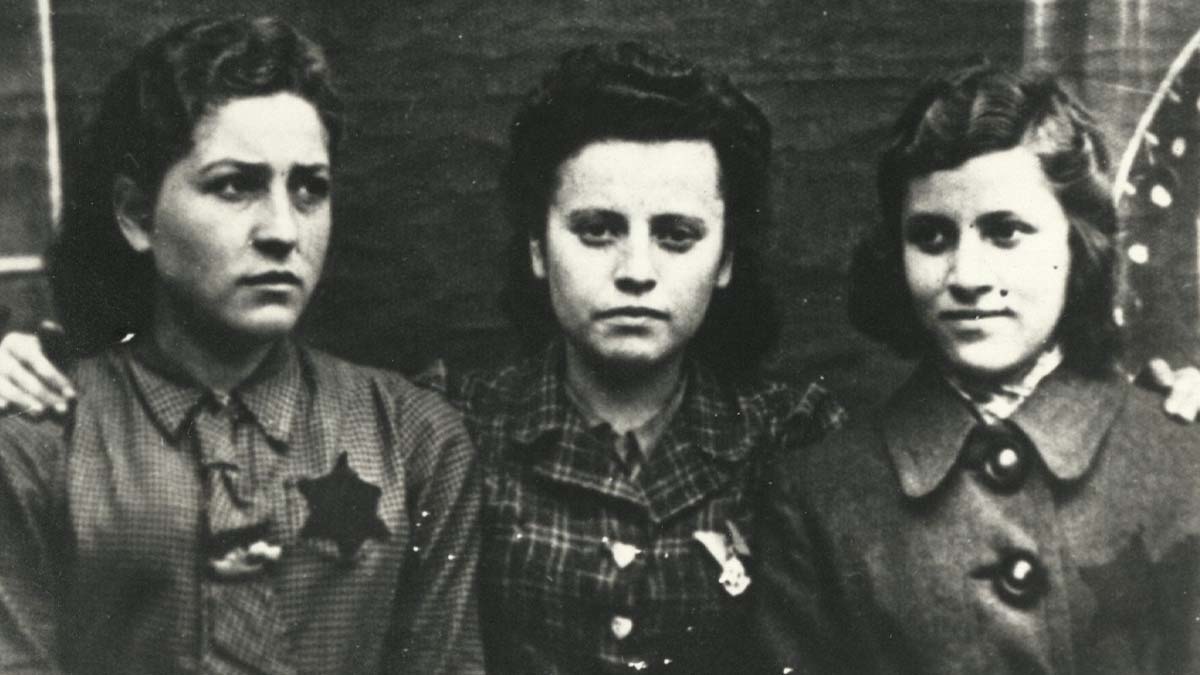 
Holocaust Remembrance Day and the Fight Against Antisemitism

Each year, on Holocaust Remembrance Day, the world takes stock of one of its darkest moments.

Two weeks ago, in Colleyville, TX, a monster reappeared. Malik Faisal Akram walked into Congregation Beth Israel and demanded that the United States release a scientist connected to Al Qaeda. At first, news outlets and even the FBI seemed hesitant to ascribe any motive to the attack or even to name him. Yet, the assailant himself said, “I want to kill Jews.”

This sort of thing is far too common. As Social commentator Abigail Shrier described on Twitter: “10 years ago, my synagogue and my kids’ Jewish school had no armed guards. Now, both have a near platoon of special forces guys. In the last 5 years, my kids’ Jewish camp & my kosher grocer have hired armed guards b/c of threats. This is how Jews live now. Americans should know.”

Antisemitism has been a scourge of the human race since the ancient world. Too often throughout history, Christians have not only turned a blind eye but even took part themselves. That this still happens in America, even after the long shadow of the 20th century’s greatest horrors, is incomprehensible.

Each year, on Holocaust Remembrance Day, the world takes stock of one of its darkest moments. The Holocaust is among those historical markers that force us to face the reality of evil. Especially in a culture like ours, that too often thinks in “Dr. Evil” comedic caricatures, we must never forget the true potential of humanity.

The Holocaust that was perpetrated by the Nazi regime is the most well-known horror of a horror-filled twentieth century. In many ways, it is now shorthand for the reality of evil in this world: eleven million dead, six million of these specifically targeted Jews. No discussion of the problem of evil or of the Second World War is complete without an extensive commentary on the realities of Auschwitz, Buchenwald, and Bergen-Belsen.

Whatever it takes, we must never forget.

Many in our generation first came to know the terror of this part of our history through films such as Schindler’s List, Life is Beautiful, or The Boy in the Striped Pajamas. For others, it was a book assigned in school, such as The Diary of Anne Frank, Man’s Search for Meaning, or Eyewitness to Auschwitz, where a narrator describes three years working in the crematorium. The Holocaust Museums in Washington D.C. and Jerusalem are also invaluable tools of our cultural memories.

Even as we learn this history, we must also remind ourselves that this “enlightened age” is no less capable of great evil than our supposedly more primitive ancestors. The lie of moral evolution is a particularly pernicious and dangerous one. Future generations must know of the limits of the human condition, lest they too get lost in illusions of technological grandeur.

After all, the Holocaust was not the work of some oppressed people, seeking to redress sins inflicted in the past. Neither was it done by backwoods, uneducated folks, so ill-informed about life that they lashed out against any and all who were different. This was done by citizens of what was arguably the most scientifically advanced and best-educated nation in the world at that time.

As portrayed in an excellently unnerving HBO movie, Conspiracy, the leaders of German society, military, legal, and political, came together at what was called the Wannsee Conference, on January 20, 1942. They thought the matter through, planned, and then did it.

Recently, on the 80th anniversary of that horrible gathering, religious and political leaders, both Christian and Jewish from across Europe and North America gathered to clarify why we must continue to oppose anti-Semitism in all forms, and to address the antisemitic ideas, laws, and spirit that is still alive and well today. As one German participant put it, “It is the duty of Christians to make the concerns of their Jewish compatriots their common concern.”

Christians, in fact, should be the first to condemn and counter any hatred or desecration poured out on any fellow image-bearer, including those through whom God revealed His Word and brought His Son into His world. At their meeting, on the 80th anniversary of the Wannsee Conference, the European Coalition for Israel issued a Declaration entitled: “Fight Antisemitism, Protect Jewish Life.” It’s worth a close read and our full consideration, especially at a time when so much of the world seems at risk of forgetting.