How A Polish Town is Supporting Ukraine and Redeeming Its Past - Breakpoint
Give today to learn what it means to be a thoughtful Christian!
Skip to content 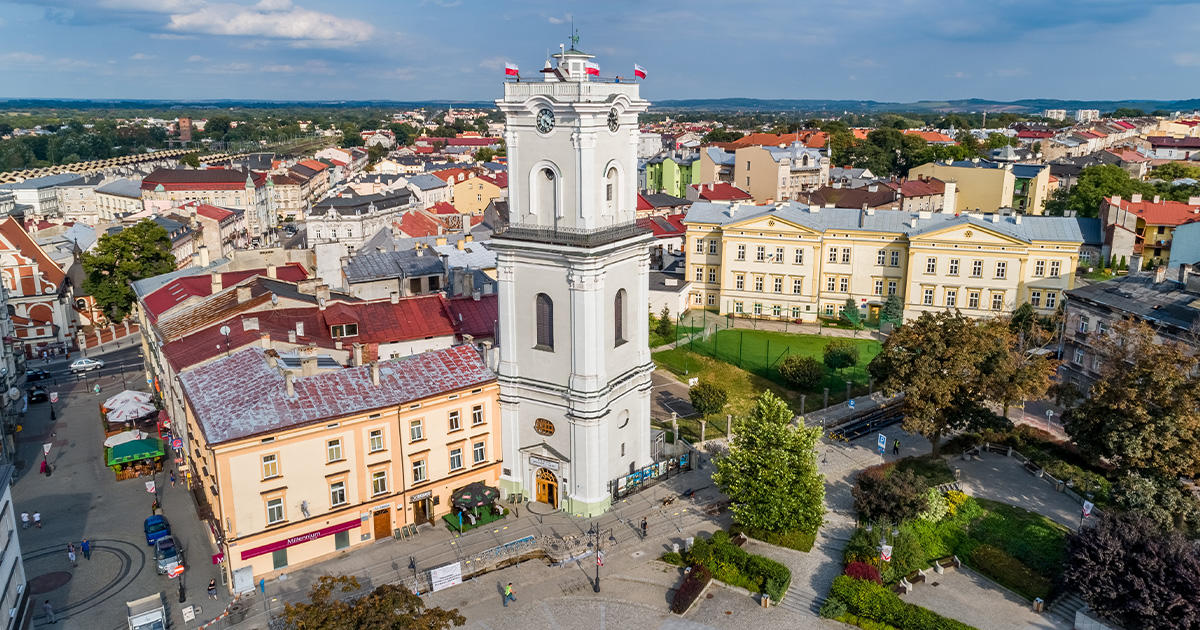 
How A Polish Town is Supporting Ukraine and Redeeming Its Past

In the midst of brutality, the war in Ukraine is revealing stories of courage, beauty, and human decency in the face of evil.

The Polish city of Przemyśl is situated on Ukraine’s western border. According to the BBC, over 4 million Ukrainians, about 10% of the population, have fled their country since the war’s beginning. Poland has received more than half of them.

What makes their kindness ever more incredible and significant is that during World War II, Ukrainian nationalist groups killed over 100,000 Poles in the region of East Galicia. This led to Polish reprisals and an ongoing cycle of violence, ethnic tensions which remained until quite recently.

Today, this Polish city has been transformed into a refugee hub: locals giving their own time and resources to house and resettle those fleeing the war. As one veterinarian put it, “We have to help. It’s our destiny.”

It’s a beautiful reminder that there’s something deeper than borders, political gridlock, or even ethnic tension: when other image bearers of God are seen and treated as neighbors.