How C.S. Lewis Helps Us Understand this Cultural Moment - BreakPoint
Skip to content 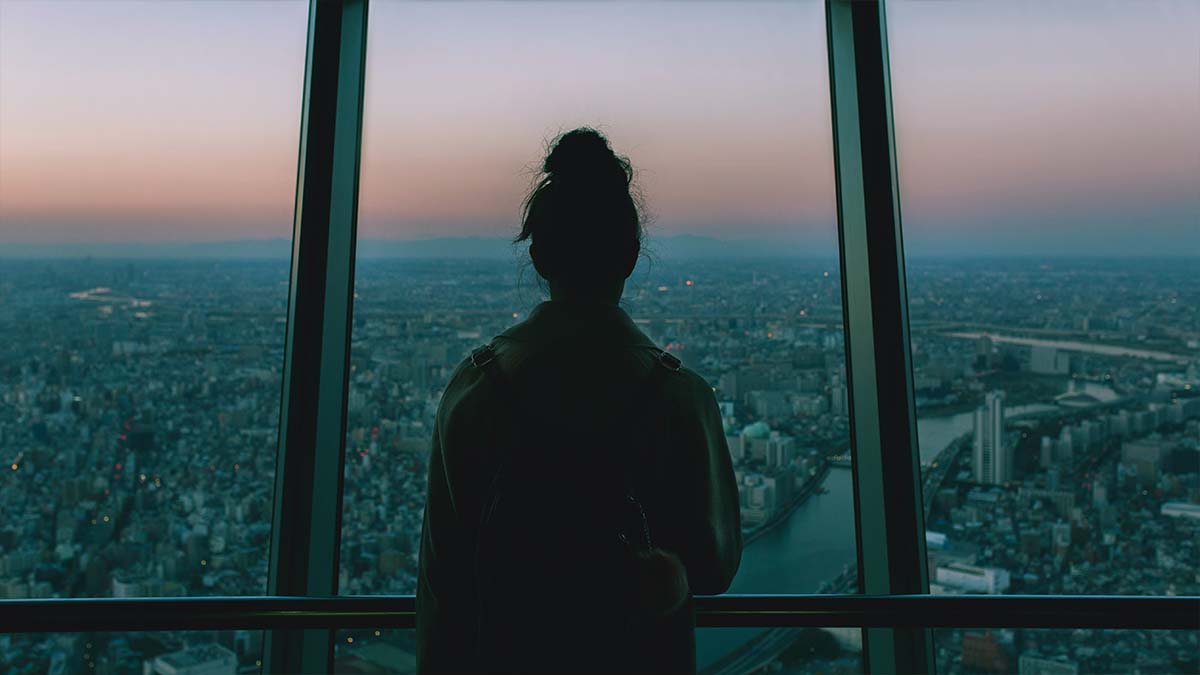 
How C.S. Lewis Helps Us Understand this Cultural Moment

If you’ve followed Breakpoint over the last month you’ve heard me say more than once that I think The Abolition of Man by C. S. Lewis could be the most important book for our cultural moment. It’s one of those remarkably prophetic works that is increasingly applicable to the cultural moment in which we live.

When The Abolition of Man was written, Lewis was uncovering the ways the modern world was logically inconsistent: ideas planted were not bearing the fruit that many moderns hoped they would. I believe the same is true in this generation, as well. For that reason, I think it’s important to understand the observations Lewis was making when he wrote The Abolition of Man. We are so excited to provide an opportunity to study Lewis’ book in-depth.

Dr. Ward is a senior research fellow at Blackfriars Hall at the University of Oxford, and also a professor of Apologetics at Houston Baptist University, in Texas. He’s authored several books on C. S. Lewis, but this is his first in-depth study guide. For a gift of any amount to the Colson Center this month, we’ll send you a copy of both The Abolition of Man and Ward’s guide, After Humanity.

Earlier this week, Dr. Ward spoke with my colleague, Shane Morris, about the inconsistencies of modern culture and the similar realities Lewis observed. They talked about the sorts of ideas the world is planting in the cultural soil and what the harvest now looks like. Here’s a segment of that conversation:

However much we may wish to be surgeons, chopping up nature to suit our own desires, we must stop at some point. That is to say, we must stop before we chop ourselves up. And that’s why, you know, you reach this position of logical incoherence.

He (C.S. Lewis) talks about the famous case of the Irishman who discovered that a certain kind of stove would heat his house with only half the amount of fuel. And he concluded that if he got two stoves of the same kind, he could heat his house with no fuel at all. It’s that kind of logical incoherence: …because we have such a linear imagination, we think that if we keep taking the same series of steps over and onwards, into the broad, sunlit uplands of the future, that we can go on indefinitely. But there is one step which is incommensurate with all the previous steps. We begin to treat ourselves as raw material, mere nature to be chopped up to suit our own desires.

The world will become invisible. But a world in which everything is invisible is a world where effectively you are all blind. That’s why he [C.S. Lewis] finishes with that famously negative statement, “To see through all things is the same as not to see.” In other words, humility is really the answer. We mustn’t think that we can master ourselves in the same way that we might rightly choose to master almost everything else.

To get a copy of Dr. Ward’s After Humanity: A Guide to C. S. Lewis’s The Abolition of Man, as well as a copy of C.S. Lewis’s classic book, The Abolition of Man, visit www.breakpoint.org/october. Also, Dr. Ward has graciously provided exclusive video introductions of each chapter of The Abolition of Man as well as a live webinar in November, which will be accessible to every person who gives to the Colson Center during the month of October. Join us in this study by making a donation of any amount to the Colson Center at www.breakpoint.org/october.

Support the Colson Center and Receive The Abolition of Man offer>>>>