How COVID Could Push Us Further Toward Euthanasia - Breakpoint
How can we respond to those around us with truth and love? Give today to receive this month's featured resource.
Skip to content 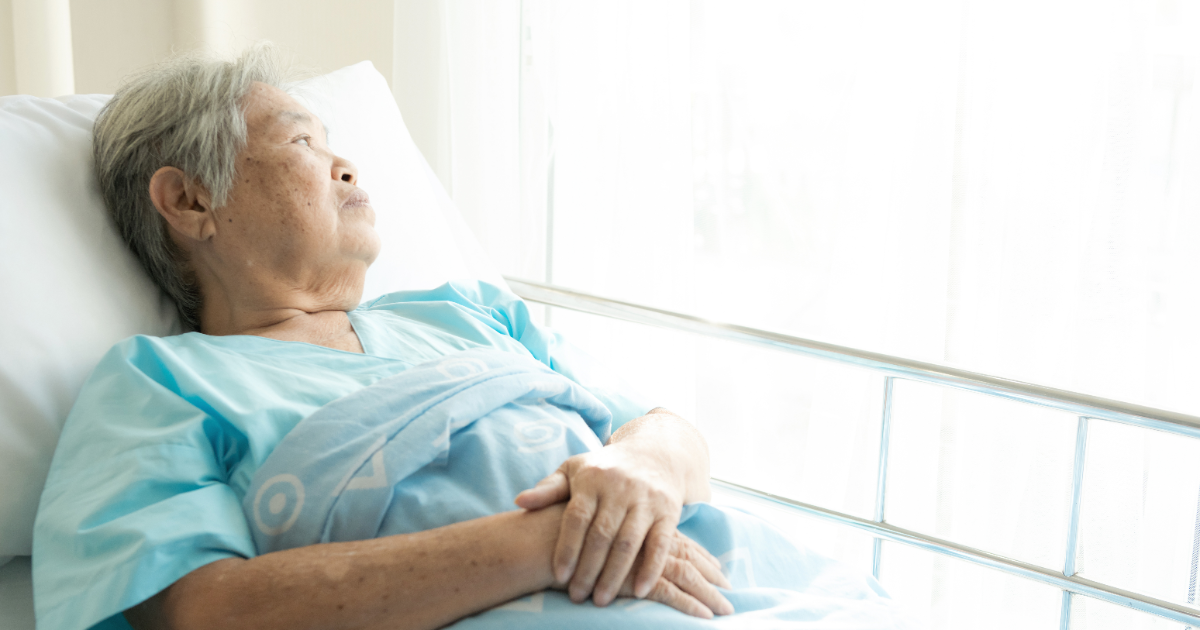 
How COVID Could Push Us Further Toward Euthanasia

Lessons from the Coronavirus Pt. 13

Last week, the Dutch government took yet another step down the very-slippery slope of euthanasia when the national health minister proposed that doctors should be permitted to euthanize “terminally ill” children under the age of thirteen. In a letter to the Parliament, he wrote, “In a small number of cases, palliative care isn’t sufficient . . . Because of that, some children suffer unnecessarily without any hope of improvement.”

Given the path the Netherlands (and Belgium for the matter) have been on for so long, such an appalling announcement shouldn’t surprise anyone, even if it is from someone tasked with national health. It was only a matter of time before countries killing the elderly, the infirm, and the preborn would also begin killing children outside of the womb… and all in the name of “compassion.”

While the United States has not been on the path nearly as long, we may find ourselves in a similar place before too long. If it happens, our failure to protect the vulnerable elderly during the COVID-19 epidemic may prove to give us more than a nudge in the wrong direction. Let me explain.

Approximately 220,000 Americans have reportedly died from COVID-19. Weary from lockdowns, changing headlines, and the blame game, it’s easy to lose sight of the scale of this tragedy. But we ought not miss just who is dying from the coronavirus.

In the United States, people over 65 account for 80 percent of all COVID-19 deaths. On a state-by-state basis, the percentage ranges from over 90 percent in a handful of states to 70 percent in others. We might say these deaths largely resulted from a pre-existing condition, but I don’t mean co-morbidities. What I mean is that, even before COVID-19, Americans weren’t doing well caring for our elderly.

Theologian Stanley Hauerwas has written that hospitals should be “first and foremost a house of hospitality along the way of our journey with finitude… our sign that we will not abandon those who have become ill.” Instead, hospitals are mainly our “means of isolating the ill from the rest of us,” places where we can keep the reality of aging and death out of sight and out of mind. In recent Western culture, we handle old age and dying primarily by denial.

Denial becomes harder during a pandemic, of course. At the same time, two underlying conditions of our collective soul have been exposed. The first is our aversion to suffering.

Dying from COVID-19 is often painful and, at least in how things have been handled thus far, nearly always lonely. Advocates of euthanasia and assisted suicide always insist, especially in a culture like ours that fails to see dignity in the midst of suffering, that so called “death with dignity” is a “compassionate” necessity. And thus, they will argue that it should be offered for the elderly who contract COVID.

The second condition is the financial one. Though we are always told that money won’t be a factor in end-of-life decisions, especially when it comes to insurance companies and government bureaucrats, studies continue to show that money is a consideration, especially for individuals who don’t want to be a “financial burden” on their families. The economic costs of COVID-19 are still being realized, as are the resulting financial pressures on decision makers. And, as we continue to see from the case of the Netherlands, once the principle is conceded that some lives are not worth living, the list of lives eligible for euthanasia only grows.

Christians must not have any part in this. In fact, we must push back on the culture of death anywhere and everywhere we can.

Stanley Hauerwas once said that “…in a hundred years, if Christians are known as a strange group of people who don’t kill their children and don’t kill the elderly, we will have done a great thing.” I pray we are known for more than that, but certainly not less.

Because we know that God raised Jesus from the dead, we should also be known as those not afraid of aging and dying. We should be known for taking seriously the eternal value of every human life, from the moment of conception until natural death, even if doing so involves some measure of sacrifice on our part (and it will).

Finally, we should not be known as the ones jaded by tragedy or disaster. For the Christ-follower, hundreds of thousands of deaths should never become, to paraphrase Stalin, a “statistic.” When it does, the door is only opened for future evils.

What Share of People Who Have Died of COVID-19 Are 65 and Older – and How Does It Vary By State?

Don’t Forget Those Still on Lockdown