How do you Respond to Ed Oxford's Idea on Homosexuality? - BreakPoint
Skip to content 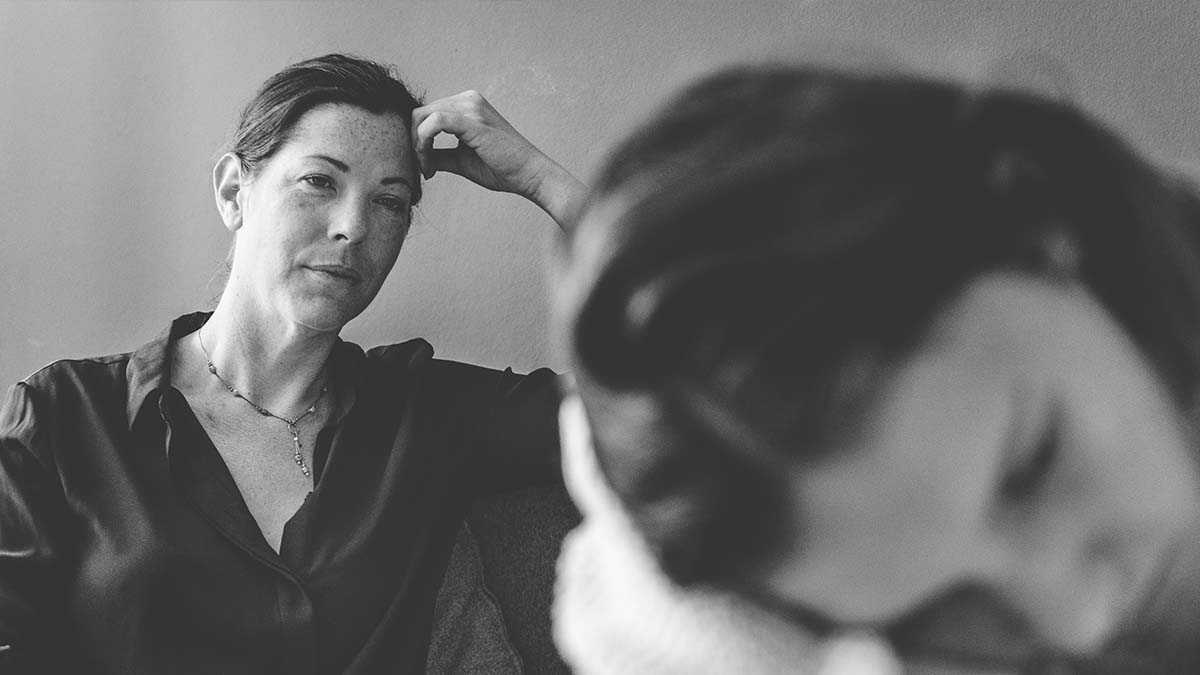 
How do you Respond to Ed Oxford’s Idea on Homosexuality?

A woman writes in asking how to discuss a supposedly new way of viewing homosexuality and the Bible. This is that the term used for “homosexuality” was translated as things like “child-abuser”  prior to the 1980s, and was changed only after the issue became more prevalent in culture.

Following that, another listener asks if we should use plural pronouns like “they” to define God. In reply, John and Shane expound on a recent BreakPoint commentary, explaining not only how to refer to God but how to also speak confidently in our current cultural moment.

To close, a writer shares an experience she had in a Bible study. The leader mentioned a “mixed-orientation” marriage. The listener knew the term was problematic, but struggled to identify what it was about the term that made it untrue. John and Shane explore the definition and explain the worldview underpinnings that highlight the image of God and the details surrounding gender and identity terminology that shouldn’t be compromised.

The Moral Vision of the New Testament
Richard B. Hayes | Harperone | 1996

Does the Bible Say Gays are an “Abomination”?
Sean McDowell | Youtube | September 27, 2021