How Long Can We Go without Work? - BreakPoint
Skip to content 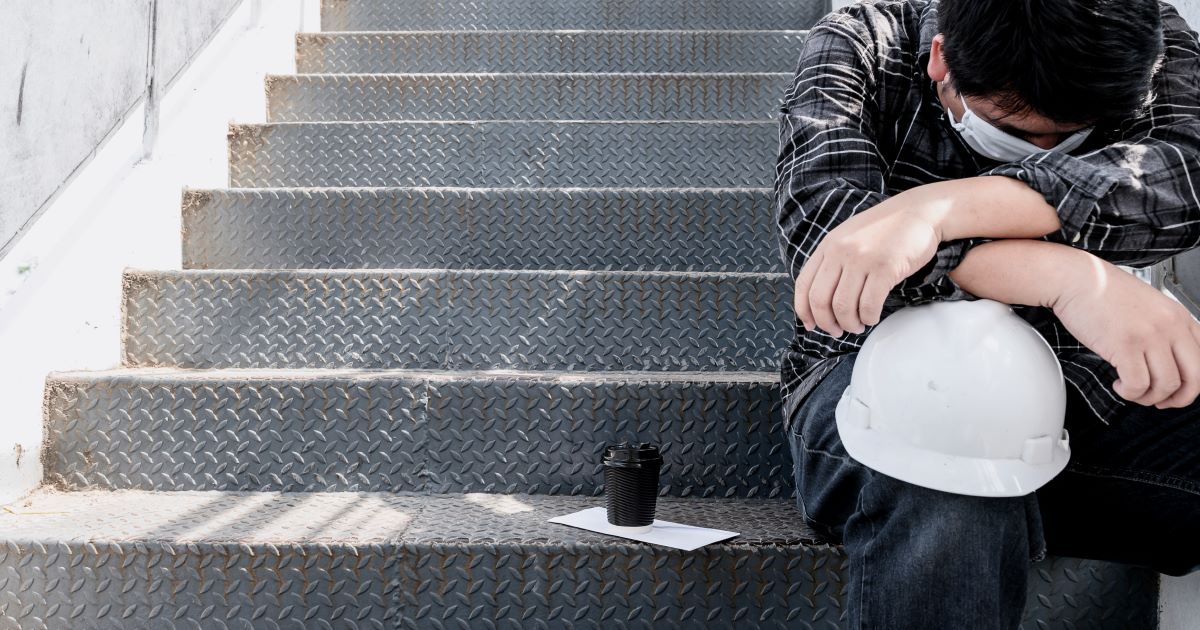 
How Long Can We Go without Work?

John Stonestreet recently chatted with Mike Sharrow, president and CEO of the C12 group, the nation’s largest network of CEOs. They discussed the practical implications of the ongoing COVID-19 shutdown, as well as what this continued pause will do to our very natures as human beings.

Below is an edited excerpt of their talk, and you can hear their entire conversation by going here.

I recently got some survey data of around 500 CEOs from around the country as we’re doing a national research project right now for Congress on kind of main street America impact. We work directly with about 1600 businesses that employ about 650,000 Americans. We have 8 million stake holders in the vendor suppliers they work with. So, it’s an interesting distribution curve.

Obviously, I think we all have to agree that COVID-19 is a thing and is real and is viral and is damaging. But what is also damaging is every decision we make. I just got a bunch of data in, and I’m asking questions.

While 60% of the businesses that had zero cases of COVID in their employees or their families or their vendor supplier customers, meaning these 60% have had zero incidences within their immediate circles. Yet 79% have had it adversely affect their revenue and 50% are having to reduce their employee counts. In the big pieces, it’s just creating this wild degree of uncertainty, like not knowing how do you play ball if you get shut down? And what does that mean?

We’ve had leaders tell us they know more people who have attempted suicide because of COVID-19 killing their business or their jobs or their ability to pay their bills than they have people affected by the disease. It doesn’t dispel the fact there’s a legitimate pandemic issue. The weird thing that annoys me, and you probably, is that around the social media gurus, every decision is life and death. It is death and death. To shut down is the death. To let everyone be together is death. Reality isn’t that simple.

In New York, a CEO outside of Albany tells us that there’s not a case within 200 miles of where his business is, yet the entire school district is shut down because of what is D-day. It was the ground zero, round two in New York City. What was true there was not true up the road in Albany. Yet all things are shut down equally.

What that’s doing to schools and businesses and lives and healthcare? We’ve got hospitals having to lay off people because there’s no business because people can’t get knee surgeries, or my grandmother couldn’t get her heart valve transplant done because we got to save resources for COVID. But it was in an area where there was no COVID. It’s really hard when you’re making unilateral decisions based around unequal terrain.

I grew up with my dad, and at one point he was unemployed for 18 months. The harder thing was not the fact we had depend upon benevolence and the kindness of churches to sustain our family. It was to watch my dad barrel into depression at his inability to work to create and produce an income. Even if our bills got paid by charitable people, eventually that’s toxic to the very design of people.

I think that’s the missing part. We can issue checks. We can apparently print money and mail you a check each month for a while, but at some point that monopoly money has to stop working.

That’s only part of the equation. If 22 million people, now 25 million people, can’t work tomorrow, that begins to have significant psychological human consequences. You don’t really want that to become normative because it is against our very design.

We’re made to work; see Ephesians 2:10. We’re all created with a purpose and destiny. I think that’s both the beauty, if we can reboot the ability of local economies to create jobs, but it’s also the handicapping and the harming of people in this time that is really incalculable.