How Strong Is Our Democracy? - BreakPoint This Week - Breakpoint
Give today to learn what it means to be a thoughtful Christian!
Skip to content 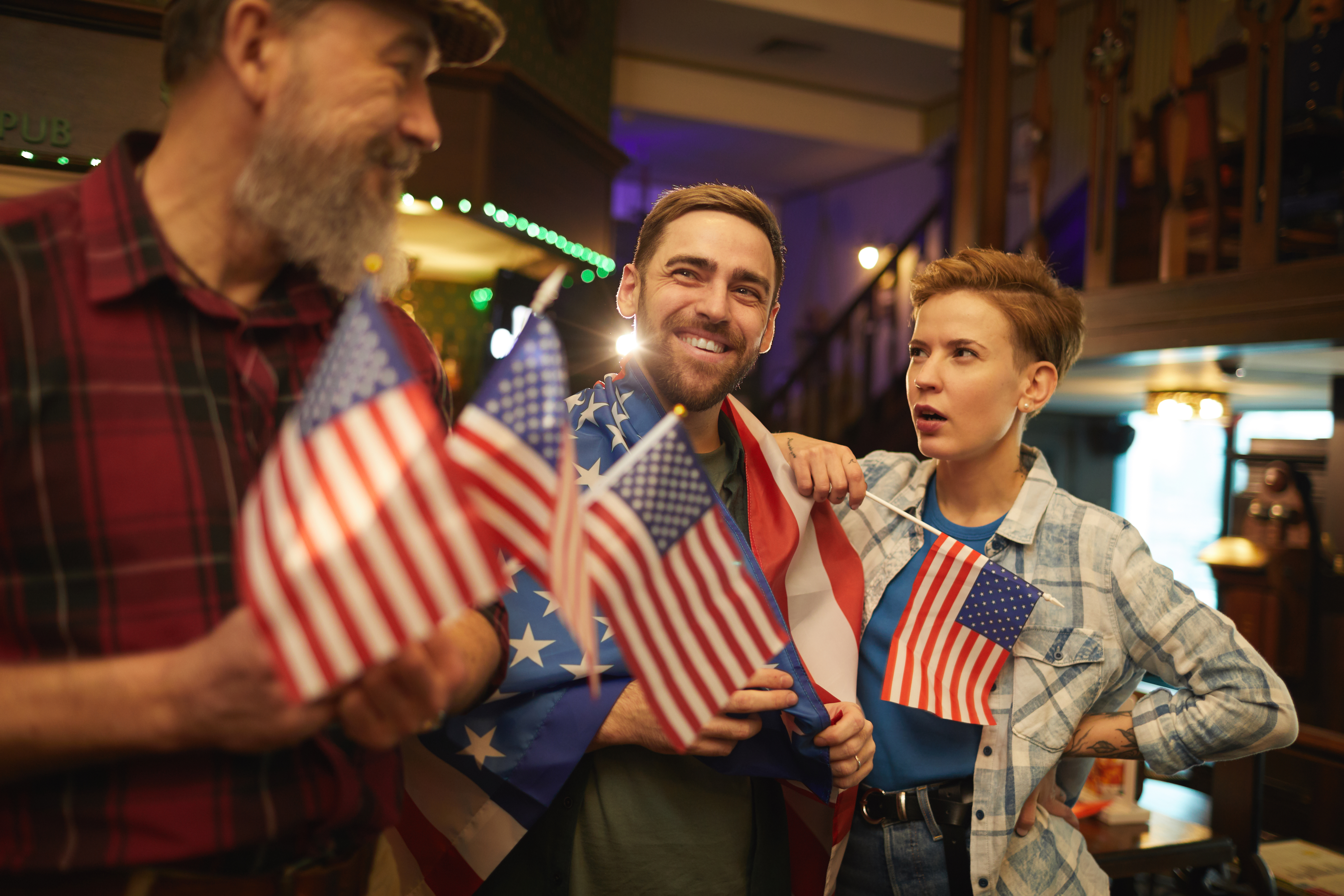 
How Strong Is Our Democracy? – BreakPoint This Week

Given the post-election turmoil and growing distrust of Americans in our nation’s institutions, John Stonestreet and Shane Morris discuss the health of America’s system of government, what Chuck Colson once called “the greatest experiment in Liberty ever undertaken.”

Also on this episode: Are we on the cusp of a COVID baby bust? With the American fertility rate well below replacement level, what does it say about our culture that fewer people are having–or even want to have–babies? And what are the ramifications for our economy and our society? Have we lost hope?

In the meantime, NASDAQ is asking the Federal Trade Commission to approve new guidelines for companies listed on the exchange concerning the diversity of their corporate boards. John and Shane discuss woke capitalism and the proliferation of identity groups.

John and Shane wind up the show with their recommendations for the week. Why not actually read Charles Dickens’s “A Christmas Carol”? And John is beyond excited about . . . the return of NCAA basketball.

“Will There Be a COVID  Baby Bust?” by John Stonestreet and Shane Morris, BreakPoint, Decmeber 3, 2020

The Madness of Crowds: Gender, Race, and Identity, by Douglas Murray, available at Amazon.com

A Christmas Carol, by Charles Dickens, available at the Colson Center online bookstore