How the Church Can Mend the Tears in Our Social Fabric - Breakpoint
What makes the Church essential? Click here to learn more.
Skip to content 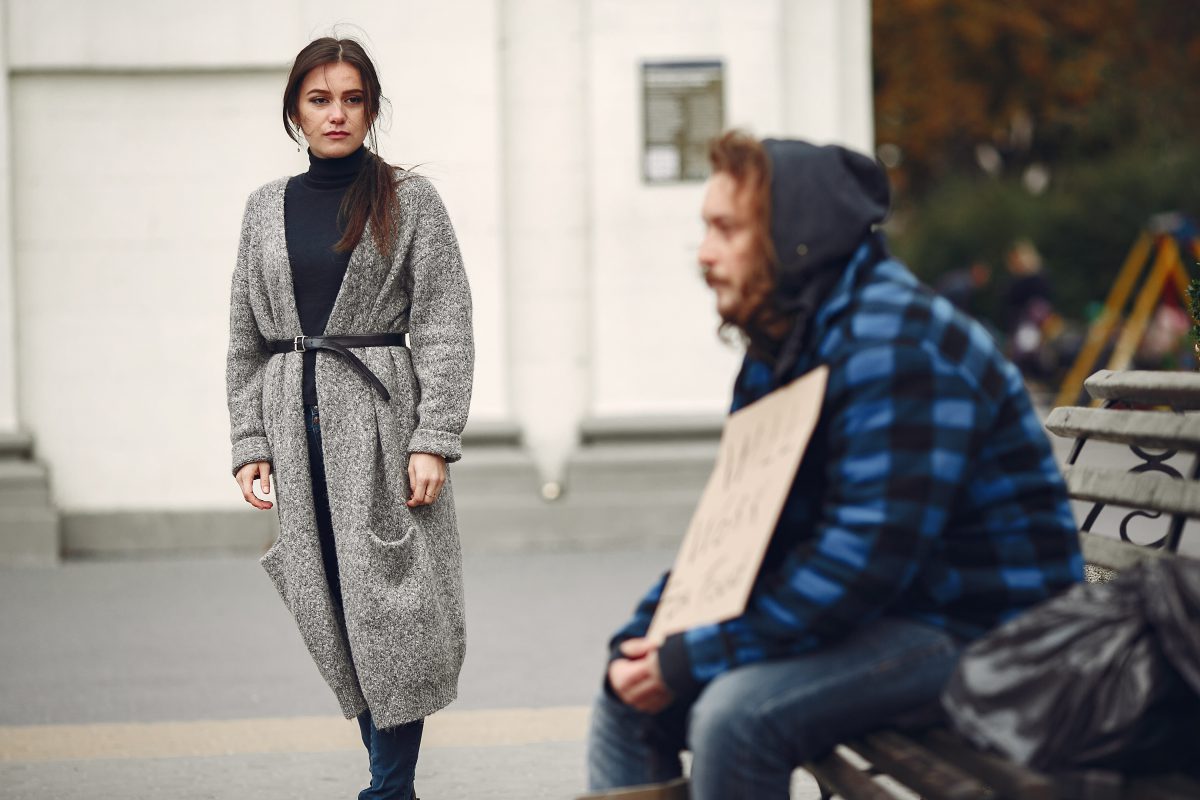 
How the Church Can Mend the Tears in Our Social Fabric

According to a recent poll published in Reason magazine, trust in American political parties is at an historic low. For the first time, more than 50 percent of the electorate now identifies as Independent, as opposed to Republican or Democrat.

It’s not just political parties that are targets of our growing skepticism. Trust in societal institutions across the board has been on the decline for years. For example, the American people have shrinking confidence in the media, in big tech, and in Congress. Even confidence historically popular institutions, such as law enforcement and the military, is on the decline. Three years ago, civilian trust in the military stood at a whopping 70 percent. Today, that number has dropped to 56 percent.

What’s the story here? As one scholar put it, “This is not just the events of the past 12 months.” It’s a trend.

At least part of the reason is an overall disorientation and fear in the general population. Any sort of traditional consensus has now receded in our collective memory. Such a shared consensus once offered a feeling of stability and consistency, but, now, no new governing paradigm or worldview has replaced what has been cast aside.

Also, various offspring of postmodernism, such as critical theories, have slipped the surly bonds of academic culture to become defining features of popular culture. The portrayal of everything and everyone as only motivated by the acquisition and preservation of power erodes trust. Add to this the fact that a growing number of Americans are now constantly looking over their shoulders for the cancel culture police.

Perhaps the primary reason we have distrust for institutions is that so many institutions have earned it. Simply put, they’ve failed us – Politicians who change their principles at the drop of a hat; journalists who play fast and loose with the truth; Hollywood, sports, and political icons fallen to scandal; couples who said “till death do we part” finding various escape clauses; not to mention, pastors and ministry leaders indulging in corruption themselves or turning a blind eye to those who do.

This is a time for one of my favorite anecdotes. After a particularly embarrassing loss in the playoffs, the legend goes, Hall of Fame football coach Vince Lombardi started the next season by holding up a pigskin and saying to his Green Bay Packers, “Gentlemen, this is a football.” Maybe the best way for the Church to regain the trust and restore the hope of the world is to go back to basics.

Christ’s first words in the Gospels were straightforward, “Repent, for the kingdom of heaven is at hand.” Paul seemed to assume that caring for the poor was a given for the Christian life. James’s definition of true religion was that it was a lived-out, not merely spoken-of, reality where Christians should “visit orphans and widows in their affliction, and to keep oneself unstained from the world.” To quote another of my favorite anecdotes, this one from an old friend from Tennessee, “It ain’t rocket surgery, man.”

Chuck Colson called this the Church being the Church. In an age of failing institutions, the opportunities are incredible for those who reject both a privatized, pietistic faith and the temptation to be a rootless activist group. Now is the time to take seriously the tasks of living out the Gospel, being what Paul called “ministers of reconciliation.” What that might look like could be different for different churches in different contexts. It may mean maximizing the use of church facilities, offering medical clinics or food pantries. It will certainly mean defending the weak and vulnerable, especially the victims of our culture’s bad ideas, and supporting those Christian organizations that do.

A former colleague used to say, “The Church is God’s Plan A and there is no Plan B.” Taking that calling seriously will require, at the very least, a “this is a football” moment for Christians. The task of re-catechizing Christians in a Christian view of life and the world is essential. The Church certainly has things to offer the wider culture that no other social institution does. We’ll need to be clear on what is different about the Church, beginning with the Christian understanding of the human person and human dignity.

Who humans are, nothing less than an image bearers of God, is not only a fundamental distinction of a Christian worldview, but finding ways to communicate and apply it will be critical to our cultural witness. We’ll spend this year’s Wilberforce Weekend, May 21-23 in Fort Worth, looking at the idea of the image of God and fleshing out how it can shape our approach to the world around us. For a full schedule, with speakers and topics, including our Friday intensive on what it means to image God as male and female, visit wilberforceweekend.org.

Confidence in Police Is at Record Low, Gallup Survey Finds

Trust in the military is dropping significantly, new survey suggests