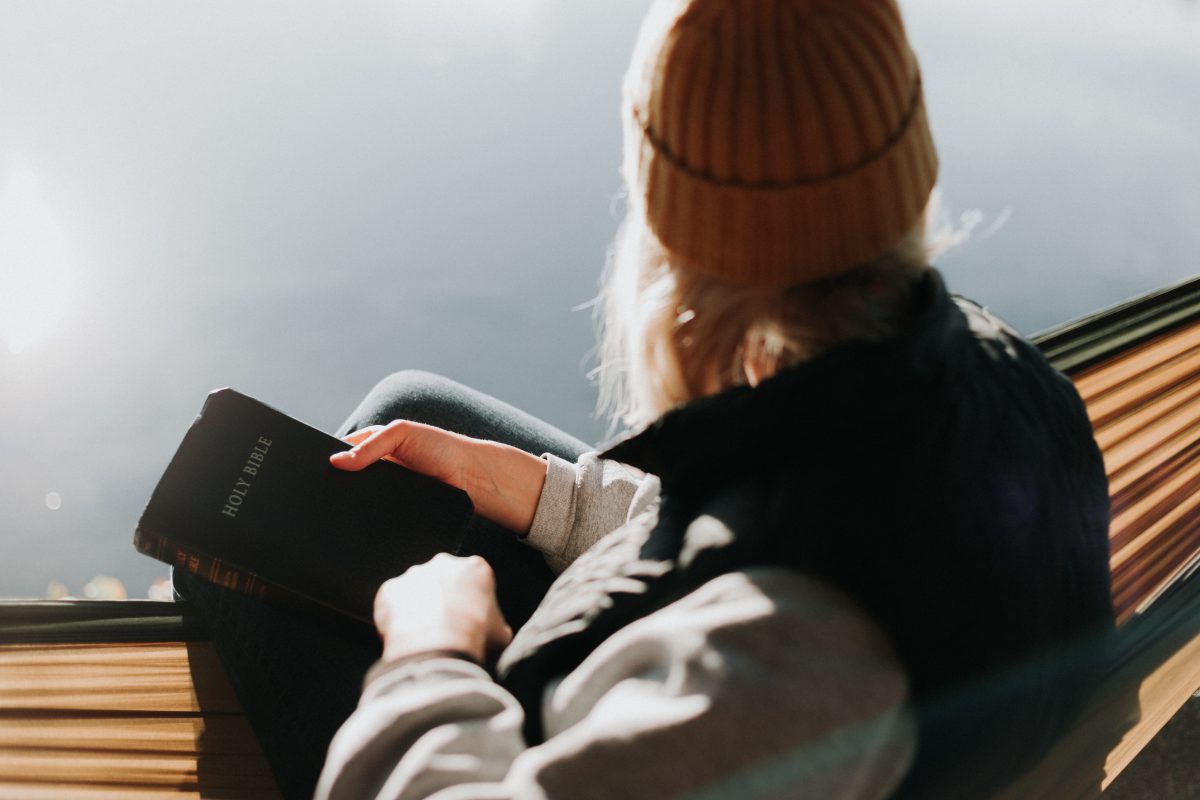 
How to Stay When the World Says Leave

For the first time since the Gallup organization started to track the data, fewer than 50 percent of Americans now belong to a church, synagogue or mosque. Behind these numbers are, among other factors, the trendiness of not only leaving church, but announcing it on social media with a bit of shaming and blaming thrown in for good measure. Many are not only leaving a particular house of worship but joining a growing demographic known as the “nones,” rejecting all religious affiliation. The Christian version of those who grew up in the Church but have become “nones” often go by another label: “exvangelicals.”

Sometimes, these exodus narratives center around hurt committed by people inside the Church. Other times, these narratives center on hurt that exvangelicals claim comes from the truth claims of the Christian faith. For example, many exvangelicals cite the Bible’s teaching on sexuality as the primary reason for their exit. In reality, however, many of the folks in this camp have already rejected other cornerstones of orthodoxy, such as the authority of Scripture, the reality of sin, the necessity of Jesus’ atonement, and the deity and exclusivity of Christ.

Tragically, high profile figures who have for years publicly broadcast their “deconstruction” stories, now often have unravelling lives. Divorce, marital unfaithfulness, or newly professed homosexuality are disproportionately found (or at least revealed) in the wake of faith deconstruction.

I share these details not to point fingers or to celebrate brokenness, but to highlight the all important chicken-and-egg question for Christians committed to persevere in the faith. Namely, are those who leave church and lose their faith more susceptible to bad habits and decisions? Or does practicing bad habits and making bad decisions leave one more susceptible to losing one’s faith?

Biblically speaking, the answer is “both.” In 1 Corinthians 10, Paul issues a dire warning. “If you think you are standing firm, be careful that you don’t fall.”

Of course, every “leaving church” story is different. Sometimes, real harm has been done. Sometimes, there’s been a failure of catechism and teaching. Sometimes doubt results from the impression that the Bible doesn’t allow Christians to ask tough questions.

Other times, however, bad behavior, bad habits, or even the neglect of good habits, can breed unbelief. Years ago, Pastor Tim Keller was widely criticized for reporting that whenever a student returned from college claiming no longer to be a Christian, he’d ask them who they were sleeping with. I’ve worked with enough students over the past two decades to know, it’s a good question to ask. And not just to college-aged students.

We may look at the trendy exvangelical stories and conclude that that could never happen to us. That would be foolish. To follow Jesus is to embrace the humility that we can surprise ourselves with our own sin, just as Peter was shocked to hear himself deny the Messiah mere hours after promising he never would.

James challenged believers to “Draw near to God, and He will draw near to you.” This is not a quid pro quo. It is a promise. God has given His people habits of faith, such as prayer, fasting, study, loving our neighbor, fleeing from sin, and struggling against bad habits and complacency. He will never leave us. He is never distant. These exercises strengthen our faith to better see Him.

Another essential that Christ has given us is His Church. Imagine someone heckling your bride as she walks down the aisle toward you. How would you respond to that person?

The Church is not above our critique, of course, but too many who embrace the habit of criticizing her soon find themselves as no longer part of her. Make no mistake, the Church is Christ’s bride. She will outlast the world. As her members, we work toward her sanctification, but we should be incredibly wary about shouting her imperfections from the pews, especially to those outside the building. We heckle this Bride at our eternal peril.