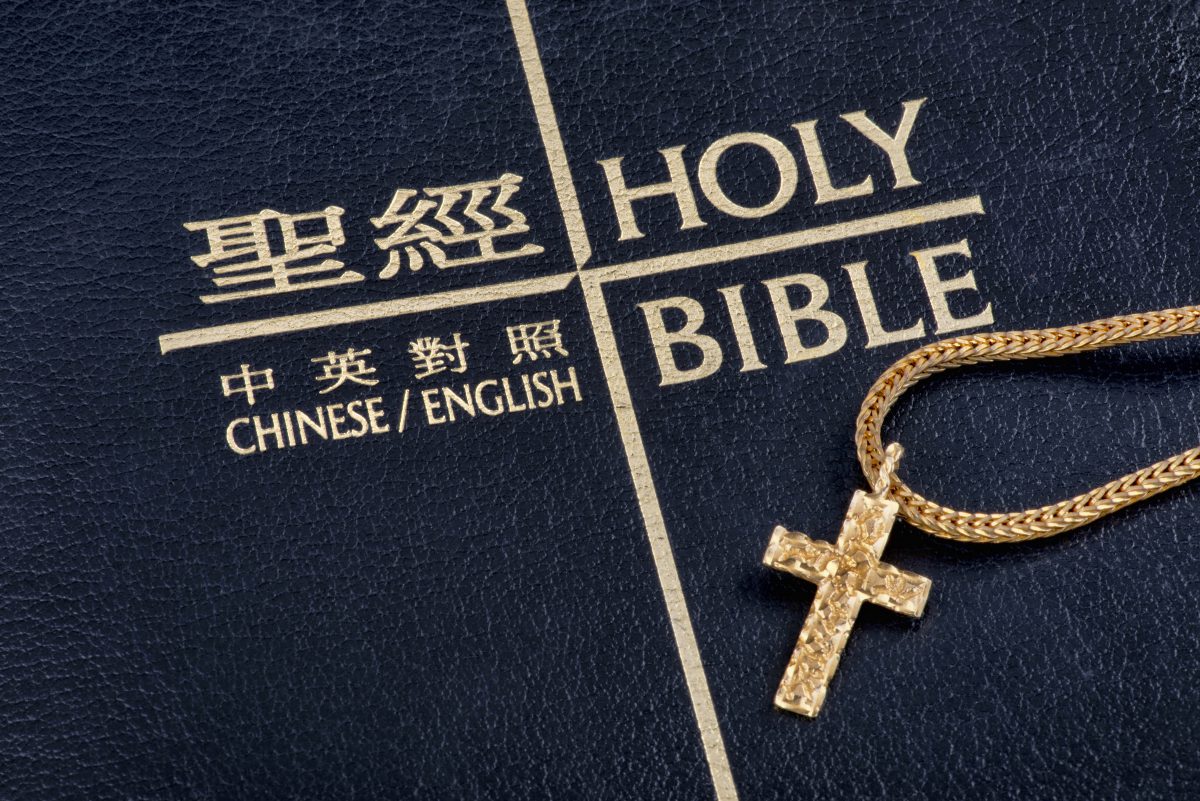 News broke over the summer that the Chinese Communist Party planned to produce an “official” Chinese version of the Bible. We all wondered just how Beijing would bring the Bible into alignment with party doctrine.

A newly released secondary school textbook on law and ethics offers a preview of what to expect.  The book borrows and then re-writes a passage from John 8 about Jesus and the woman caught in adultery. In Beijing’s version, after Jesus utters, “let he who is without sin cast the first stone” and the angry crowd walks away, Jesus Himself stones the woman to death, saying, “I too am a sinner. But if the law could only be executed by men without blemish, the law would be dead.”

There you have it. A breathtaking blasphemy that undermines Christian teaching about God and grace, and advances blind obedience to the “law” of Xi Jinping and the Communist Party.

I’m grateful that’s not how the true story went.

The Gospel According to Xi