Indian Christians Face Persecution - Breakpoint
Give today to learn what it means to be a thoughtful Christian!
Skip to content 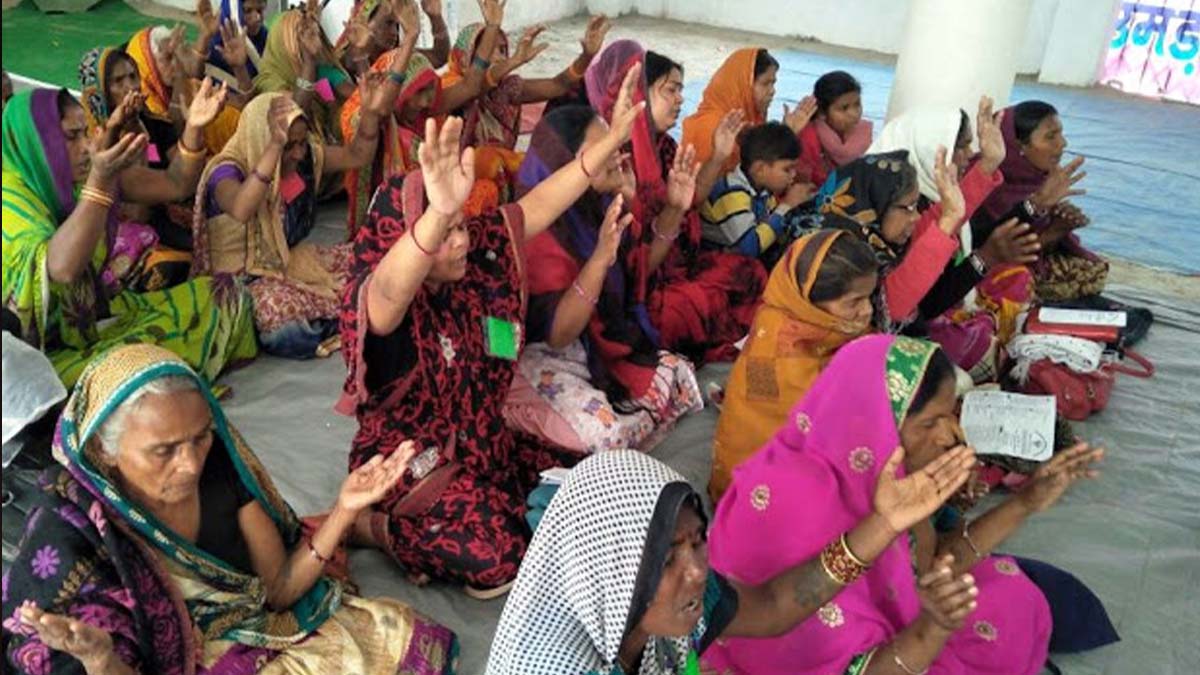 According to the British news outlet The Guardian, it wasn’t a happy holiday for many Christians in India. Radical Hindu activists raided Christian churches – smashing statues, burning Bibles, and threatening believers. This capped off an already bad year for Christians in India, a year that averaged 100 attacks on Christians in each of its first three months.

It’s vitally important that we remember our brothers and sisters around the world face great trials and tribulations. In totalitarian regimes like China, in hostile Islamic states like Iran, and even in ostensibly democratic nations like India, a public profession of faith in Christ is an invitation to harassment, persecution, and even death.

Thinking of our brothers and sisters around the world also reminds us that we need to maintain a bigger perspective about life. There’s much more to the world than what happens on social media. As important as controversies might seem, and sometimes are, the strength and suffering of Christ’s church is more important our Twitter feed.

Let’s pray for the church around the world.