Instavangelists and Our Restless Hearts - BreakPoint
Skip to content 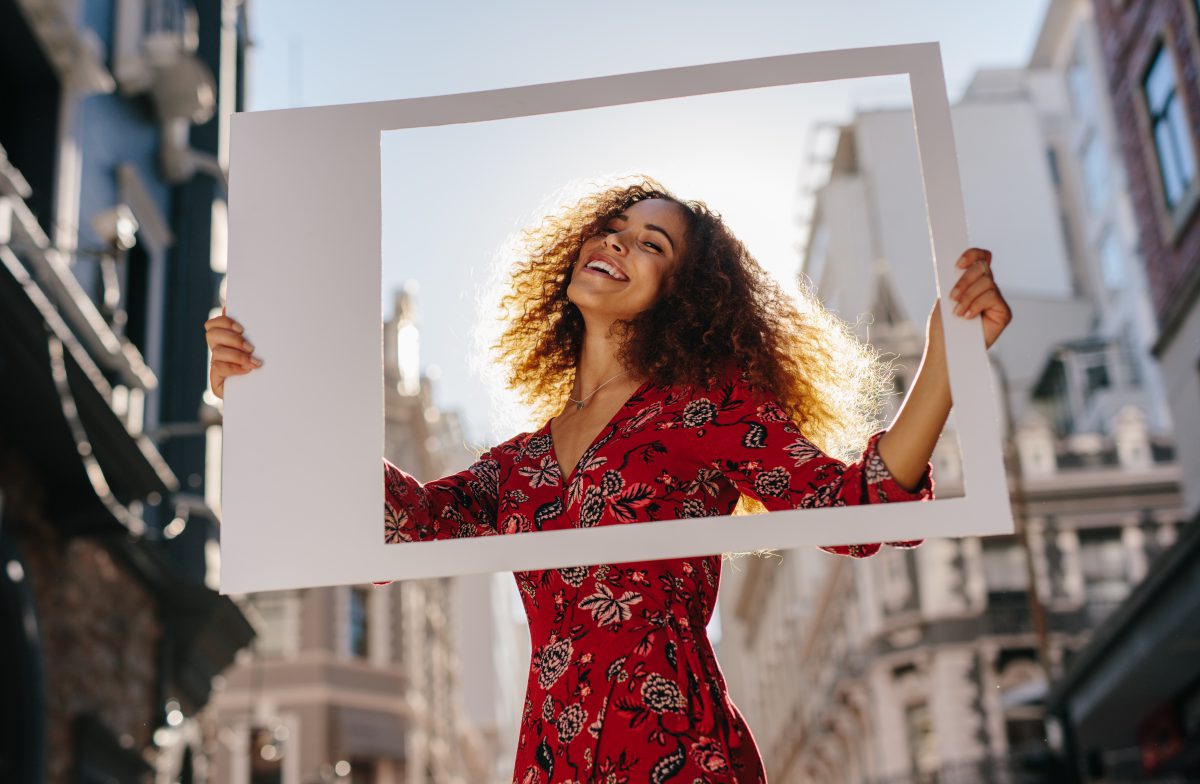 
Instavangelists and Our Restless Hearts

Why There Is No Replacement for True Worship

In his remarkable autobiography, Confessions, St. Augustine famously wrote, “Thou hast made us for thyself, O Lord, and our heart is restless until it finds its rest in thee.” Solomon talked of God “putting eternity in our hearts.” In other words, as John Calvin observed, humans are “incurably religious creatures.”

Though millions of Americans have given up on organized religion and a growing number now declare themselves as “nones” (those with no spiritual affiliation), these observations by Solomon, John Calvin, and St. Augustine remain true. In fact, our religious impulse is so strong that even the New York Times has noticed some new places where it is showing up.

The vast majority of those who have fled the church, argued millennial author Leigh Stein in an article last week, haven’t become less-religious at all. Rather, many (especially women) have embraced new belief systems, often led by self-appointed social media gurus who preach self-care, left-wing activism, and New Age spirituality, maybe with a side of herbal supplements.

Instagram “Influencers” such as Glennon Doyle and Gwyneth Paltrow have won millions of followers with their personal growth advice and positive thinking. Though the packaging is updated, Stein pointed out, they’re using the same old formula as televangelists. These “Instavangelists,” as she describes them, don’t talk as much about God, but they employ the same me-centric business model.

It was in 2017, Stein claims, that she “began noticing how many wellness products and programs were marketed to women in pain,” and how the social media industry would stoke moral outrage but fail to offer a worldview big enough to handle it. This, in turn, became a business opportunity for the internet gurus. Some specialized in call-out culture and others in self-help cures, but all insisted that the answers to our problems lie within us if only, like little gods, we assert our desires and moral intuitions as absolute.

Self-worship in any form, however, is a recipe for spiritual restlessness. After all, we make terrible gods, and we know it, especially in our more honest moments.

Stein argues that the women that millions have chosen as moral leaders “aren’t challenging us to ask the fundamental questions that leaders of faith have been wrestling with for thousands of years: Why are we here? Why do we suffer? What should we believe in beyond the limits of our puny selfhood?”

“We’re looking,” she continues, “for guidance in the wrong places, instead of helping us to engage with our most important questions, our screens might be distracting us from them. Maybe,” she finishes, “we actually need to go to something like a church?”

For those of us who do go to church, this may seem obvious. But, for a writer who admits to seldom praying to God, this is a remarkable realization. As St. Augustine himself would attest, no one is more vulnerable to the truth than when they’ve seen all that the world has to offer and ask, “Is this it?”

At the same time, a very different self-help guru seems to have come to that realization. Recently, in a podcast with Orthodox iconographer Jonathan Pageau, clinical psychologist and bestselling author Jordan Peterson all but admitted, in remarkable and tearful words describing the limits of his intellectual capacity to understand, that God is breaking down the door of his heart.

As a disciple of Carl Jung, Peterson has long treated Christianity as a useful myth in which people can find meaning. Yet, through personal struggles and dialogue with Christians, he admits to wanting to believe (and maybe in some sense to actually believe) that this Jesus story is true. “I probably believe (in Christ),” Peterson said, “but I’m amazed at my own belief and I don’t understand it.”

Both the trajectory (outward, not inward) and posture (teachable, not entitled) of Peterson’s search stands in stark contrast to Instavangelism, and it raises tough questions for those leaving organized religion behind. With what will you replace it? What’s big enough to fill the God-shaped hole in your heart? If Christianity isn’t the true story of the world, is there an alternative?

If Stein and Peterson and, for that matter, Augustine are right, these alternative religions will never satisfy the human impulse to worship. At least not for very long.