International Panel Warns Us to Tap the Brakes on Gene Editing, but That Won’t Stop Us - Breakpoint
How can we respond to those around us with truth and love? Give today to receive this month's featured resource.
Skip to content 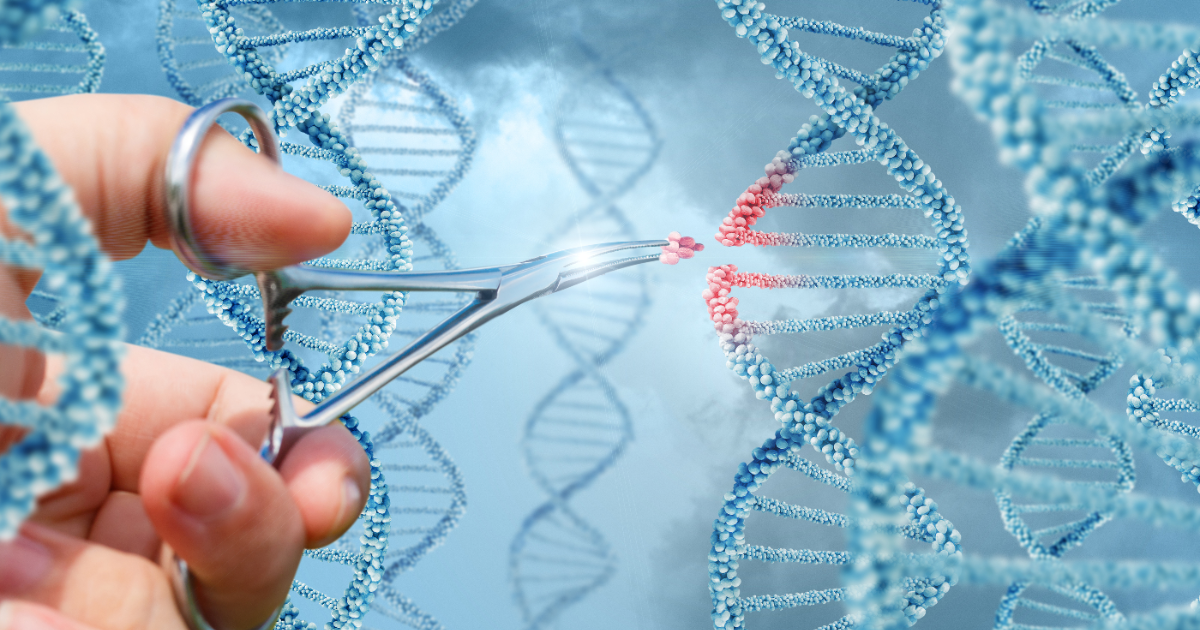 
International Panel Warns Us to Tap the Brakes on Gene Editing, but That Won’t Stop Us

While natural disasters are mostly, by definition, unavoidable, we can often take basic steps to mitigate damage, such as not building in flood zones or on top of major fault lines. Man-made disasters, on the other hand, are almost entirely avoidable, but quite often, we become victims of ideologies and collective pride.

The present state of gene editing, said the panel’s report, is simply too risky, for both individual embryos and the human race as a whole. While technologies such as CRISPR are “fairly precise” in targeting and editing certain genes, recent ventures have demonstrated that “fairly precise” isn’t nearly good enough.

For instance, when researchers at the Francis Crick Institute in London used CRISPR to edit 18 human embryos., in order to study “the role of a particular gene in the earliest stages of human development,” around half of the embryos contained what they called “major unintended edits.” The phrase “major unintended edits” is a euphemism for “harmful mutations” and “genetic damage,” of the kind that could lead to birth defects or life-threatening medical problems like cancer, not to mention could permanently enter the gene pool.

Two other studies were cited in the same report. In one, researchers attempted to correct a gene mutation that causes blindness. In the other, the attempt was to prevent certain heart defects. However, researchers found that, in both experiments, a significant percentage of treated embryos suffered chromosomal damage.

One genetics expert described these failures to Nature this way: “If human embryo editing for reproductive purposes or germline editing were space flight, the new data are the equivalent of having the rocket explode at the launch pad before take-off.”

Once again, this new report focused only on the technical failures of gene editing. Once again, any discussion or even acknowledgement of the many ethical questions inherent to the very idea of gene editing were avoided.

So now, in what’s become far too typical of the scientific culture of our age in which philosophy and ethics are divorced from technology and science, research proceeds with an ethical framework of utilitarianism built on a philosophy of scientism. (Or, to put it far more bluntly: gene editing continues because, you know, science is our only real hope and if we can do something, we should).

And so, even though this panel admits that it could be years before the “technical difficulties” of gene editing are “ironed out,” experiments will continue, and should continue though “initially limited to serious genetic disorders that are caused by DNA variants in a single gene” and should be used “only when the alternatives for having a biologically related child that is unaffected by the genetic disorder are poor.”

Scientific hubris is, indeed, a tough train to stop. Certainly, an international panel of “experts” admitting that gene editing is dangerous and often unnecessary, but should proceed anyway with caution won’t stop the eager scientists around the world or the governments and corporations who fund them.

The sincere desire to eradicate dangerous genetic diseases is understandable, even noble. The longing to heal reflects God’s image in us. Ethically sound and medically safe treatments should be pursued, but we should never proceed without full awareness of the human temptation to “become like God” as Genesis 3 tells us, “determining good and evil.” After all, couples are already genetically screening donor sperm to create “designer babies,” and governments (like, say, China) have already demonstrated their willingness to experiment on entire ethnic groups.

We are a world and, too often, a Church that proceeds with the most invasive and inhumane technologies without adequate or, in some cases, any serious ethical reflection.

There is time to prevent the potential man-made catastrophe of gene-editing. Time, however, won’t be enough without the will to say no.

More Evidence of the Dangers of CRISPR: Stop Playing God with Human Genes