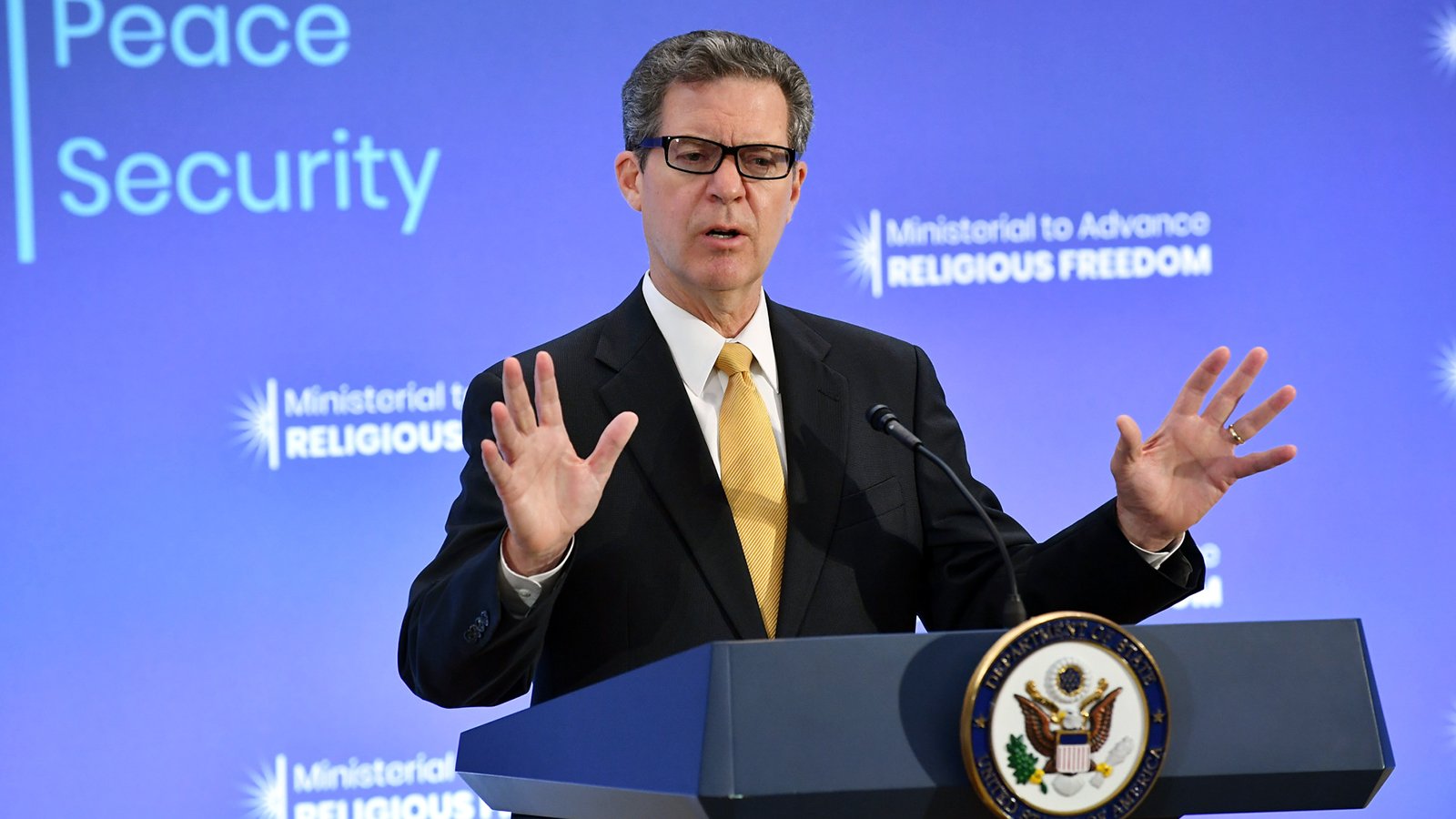 Why defend religious freedom for everyone, everywhere, all the time?

Freedom is not just a governmental endeavor; it is an image-of-God reality. One that we citizens have a responsibility to defend, retain, to advance, and support. Not only here in America but also around the world. Ambassador Sam Brownback is doing incredible work in this field.

John discusses the issue of freedom worldwide, how governments around the world need to be called to account and held accountable for their work in recognizing and protecting Freedom.