Investigating Easter - Breakpoint
Help make a bigger worldview possible for Christians around the globe with a year-end gift!
Skip to content 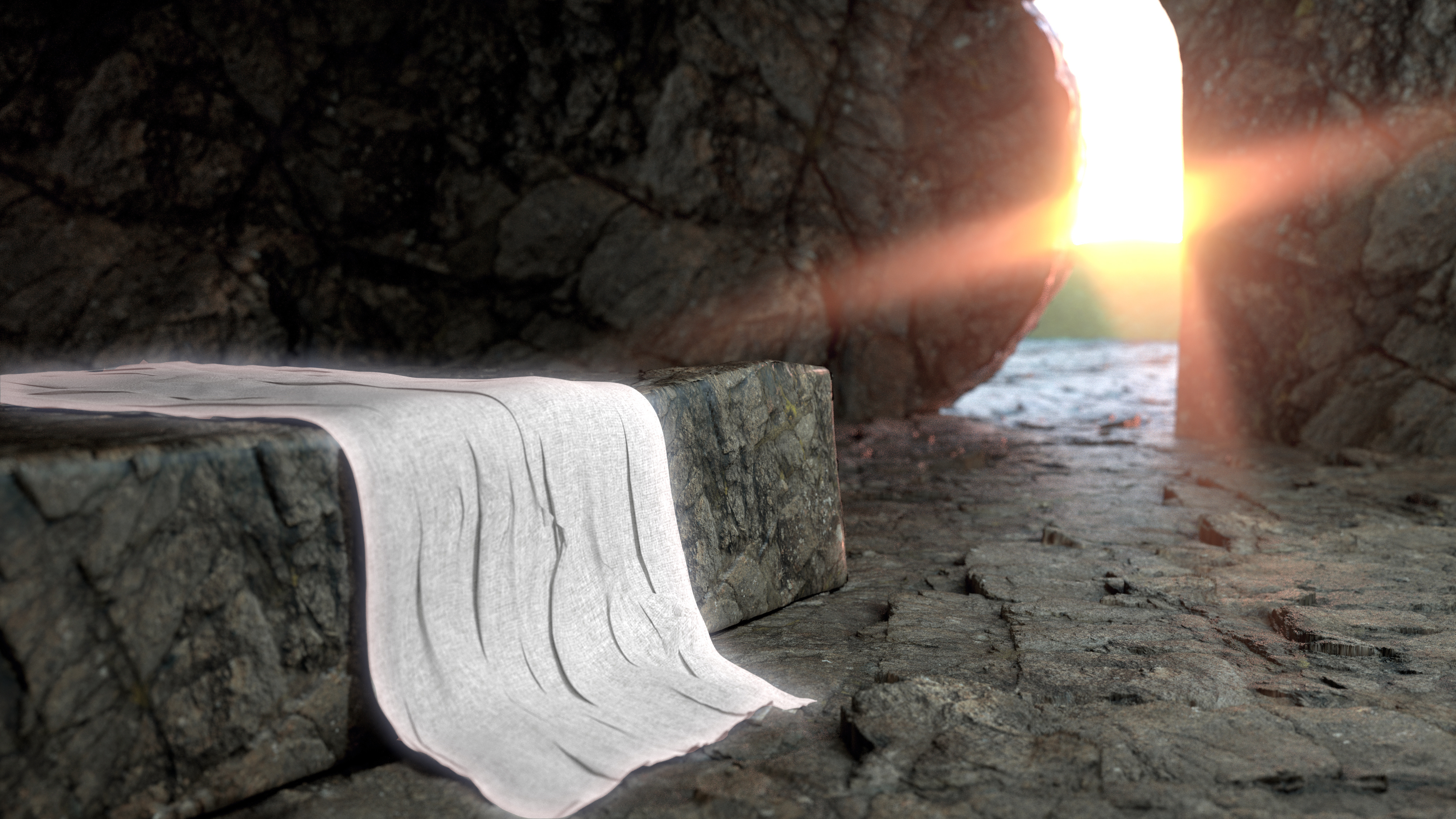 I’ve investigated a number of cold-case homicides over the years, and these cases eventually ended up in front of a jury. As I’ve watched prosecutors and defense attorneys make their respective cases, I’ve noticed something important: every case has both strengths and weaknesses. When I began to examine the claims of Christianity, especially the varied explanations for the resurrection, I realized every explanation also had strengths and weaknesses. In Cold-Case Christianity, I examined several explanations for the Resurrection offered by unbelievers. While these explanations did have the limited ability to account for one or more pieces of the Resurrection evidence, all of them possessed a fatal flaw that eliminated them from reasonable consideration (click the links for the extended explanations): Were the Disciples Mistaken About the Death of Jesus? No. Many first-century and early second-century unfriendly Roman sources affirmed and acknowledged that Jesus was crucified and died. The Roman guards faced death if they allowed a prisoner to survive crucifixion. Jesus displayed wounds following the resurrection but was never observed to behave as though He was wounded. Jesus disappeared from the historical record following His reported resurrection and ascension and was never sighted again. Did the Disciples Lie About the Resurrection? No. The Jewish authorities took many precautions to make sure the tomb was guarded and sealed. The people local to the event would have known it was a lie. The disciples lacked the motive to create such a lie. The disciples’ transformation following the alleged resurrection is inconsistent with the claim that the appearances were only a lie. Did the Disciples Imagine the Resurrection? No. While individuals have hallucinations, there are no examples of large groups of people having the exact same hallucination. While a short, momentary group hallucination may seem reasonable, long, sustained, and detailed hallucinations are unsupported historically and intuitively unreasonable. The risen Christ was reported seen on more than one occasion and by a number of different groups (and subsets of groups). The absence of the body is unexplainable under this scenario. Were the Disciples Fooled By An Imposter? No. The disciples knew the topic of the con better than anyone who might con them. Many of the disciples were skeptical and displayed none of the necessary naïveté that would be required for the con artist to succeed. This explanation also fails to account for the empty tomb or missing body of Jesus. The impersonator would need to possess miraculous powers. Were the Disciples Simply Influenced by Limited “Spiritual” Sightings? No. The theory fails to account for the numerous, divergent, and separate group sightings of Jesus that are recorded in the Gospels. As many as five hundred people were said to be available to testify to their observations of the risen Christ (1 Cor. 15:3–8) It’s not reasonable to believe that a persuader equally persuaded all these disciples even though they didn’t actually see anything that was recorded. This explanation also fails to account for the empty tomb or the missing corpse. Is the Resurrection A Late Legend? No. In the earliest accounts of the disciples’ activity after the crucifixion, they are seen citing the resurrection of Jesus as their primary piece of evidence that Jesus was God. The students of the disciples also recorded that the resurrection was a key component of the disciples’ eyewitness testimony. The earliest known Christian creed or oral record (as described by Paul in 1 Corinthians 15) includes the resurrection as a key component. Each of these explanations is unreasonable, given the many fatal flaws I’ve described here. There is, of course, another explanation offered by Christians: Jesus truly rose from the dead, and the Gospels are accurate eyewitness accounts of this event. This explanation accounts for the empty tomb, the resurrection observations, and the transformation of the Apostles. It would be naive, however, to accept this explanation without recognizing the fact that it also has a liability that has been examined and voiced by skeptics and nonbelievers. The claim that Jesus truly rose from the dead presents the following concern and objection: This explanation requires a belief in the supernatural: a belief that Jesus had the supernatural power to rise from the dead in the first place. The Christian explanation (although it is a miraculous, supernatural explanation) suffers from the least number of liabilities and deficiencies. If we simply enter into the investigation without a preexisting bias against anything supernatural, the Christian explanation accounts for all of the evidence without any difficulty. The conclusion that Jesus was resurrected (as reported in the Gospels) can be sensibly inferred from the available evidence. The resurrection is reasonable. [This brief review of the issues related to the resurrection is excerpted from Cold-Case Christianity: A Homicide Detective Investigates the Claims of the Gospels. For more information, please refer to Chapter Two – Learn How to Infer. A complete assessment of the evidence for the Resurrection can also be obtained as an accessible Easter “tract” called ALIVE.]   This article originally appeared at ColdCaseChristianity.com.  J. Warner Wallaceis a Cold-Case Detective, Senior Fellow at the Colson Center for Christian Worldview, Adj. Professor of Apologetics at Biola University, author of Cold-Case Christianity, God’s Crime Scene, and Forensic Faith, and creator of the Case Makers Academyfor kids.