Invitro Heartbreak - Breakpoint
How can we respond to those around us with truth and love? Give today to receive this month's featured resource.
Skip to content 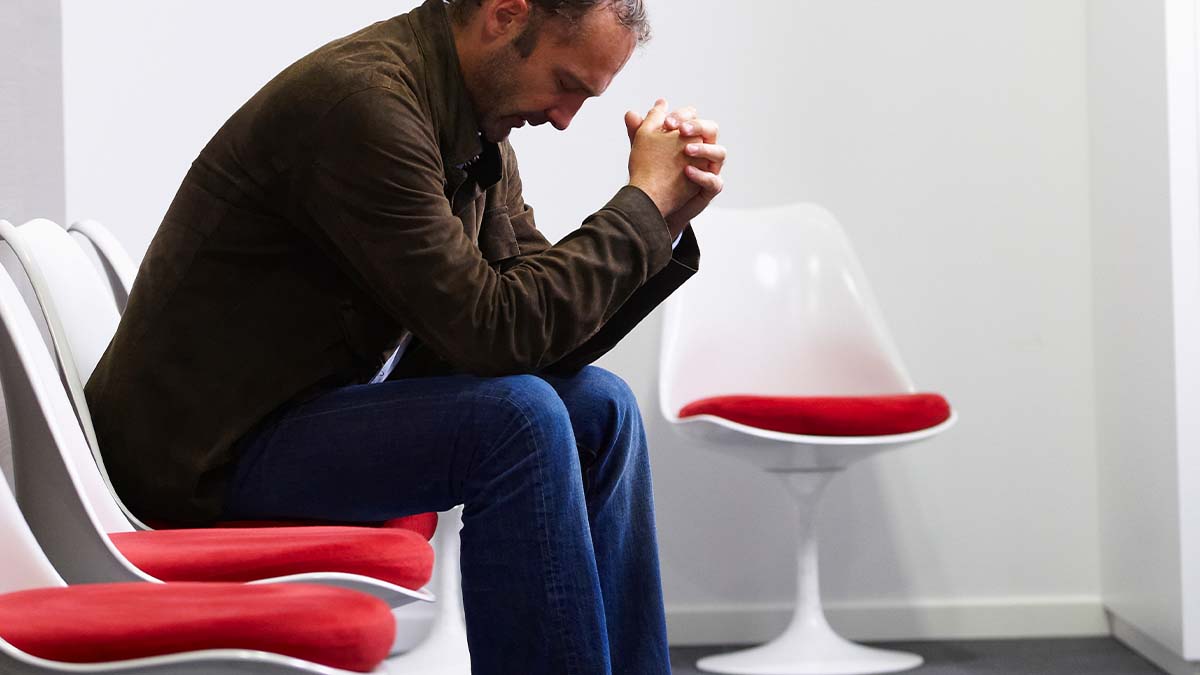 Another Challenged Chapter of Assisted Reproduction

Last week, The Wall Street Journal published the heartbreaking story of a 27-year-old man who died from a drug overdose back in 2020. Steven Gunner was conceived through the use of a sperm donor. He also struggled with schizophrenia.

After his death, his mom and adoptive dad reached out to other children who were also fathered by Steven’s donor, in order to let them know that their son’s mental illness may have been genetically inherited.

Their research confirmed that the sperm donor — known to them as just a number — had also suffered from schizophrenia, had also died by a drug overdose, and had not disclosed his mental health issues on health history forms – which American sperm clinics are not required to verify.

The Gunners’ research also revealed that Steven’s father has at least 18 other children.

It’s unknown whether they also inherited schizophrenia from the father, but the Gunners’ tragedy is yet another chapter in the larger story of assisted reproduction: when we rip apart God’s design for families, there is pain in every direction.

When the Sperm-Donation System Works (And You Wish It Hadn’t)
John Stonestreet & Maria Baer | BreakPoint | February 2, 2021