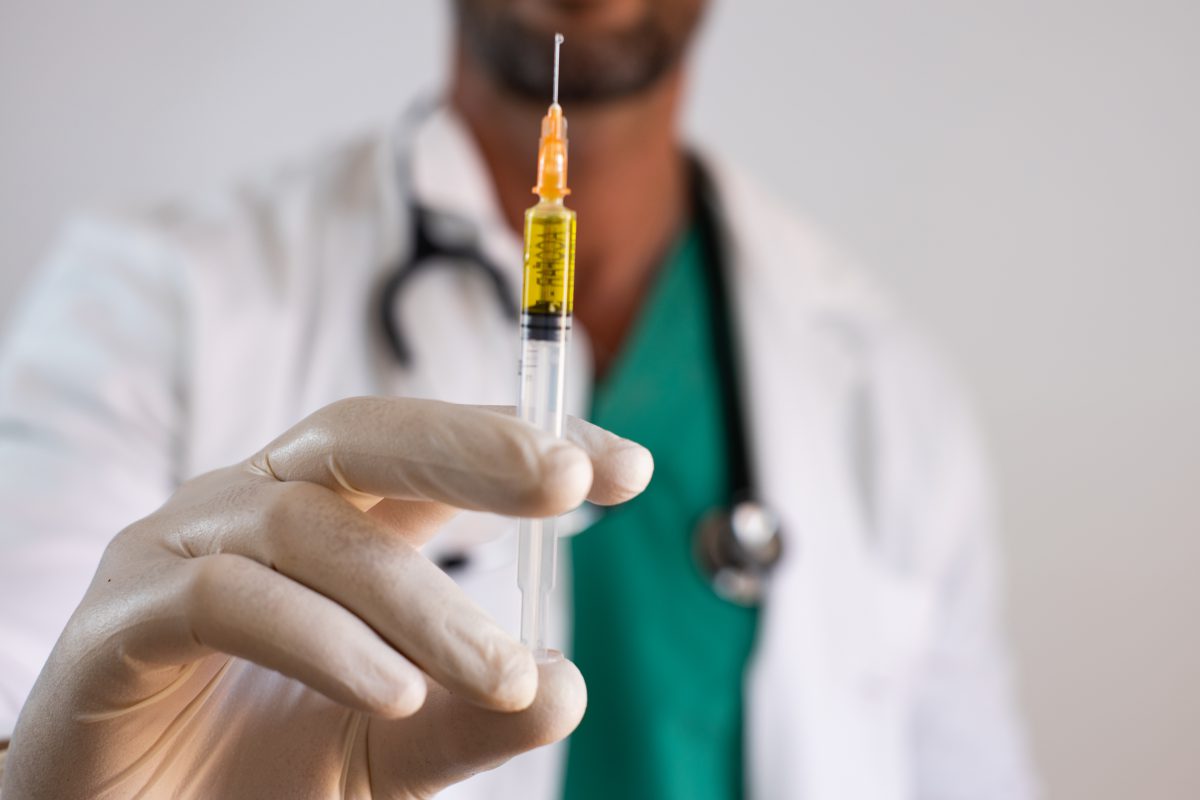 A friend says to you, “People who are suffering unbearably deserve our compassion. That’s why they should be able to end their lives if they choose.”

What would you say?

In a brand new “What Would You Say?” video, my colleague Brooke McIntire tackles a very difficult issue: doctor assisted suicide.

First, as Brooke says, assisted suicide robs people of compassion by robbing them of care. Second, we’ve seen over and over that the so-called “right to die” inevitably leads to a duty to die. Third, it destroys trust in doctors, and finally, terminal diagnoses are sometimes wrong.

Sharing stats and stories, the video will equip you to talk about a sinister practice that is masked in compassion. Much is at stake, not just for those who end their lives, but for all the ill and vulnerable.

Come to WhatWouldYouSay.org to watch this compelling six-minute video. And be sure to subscribe to be notified each week whenever a new video is released.

From Suicide to Homicide. Again.