Is China's Next Leap Forced Procreation? - BreakPoint
Skip to content 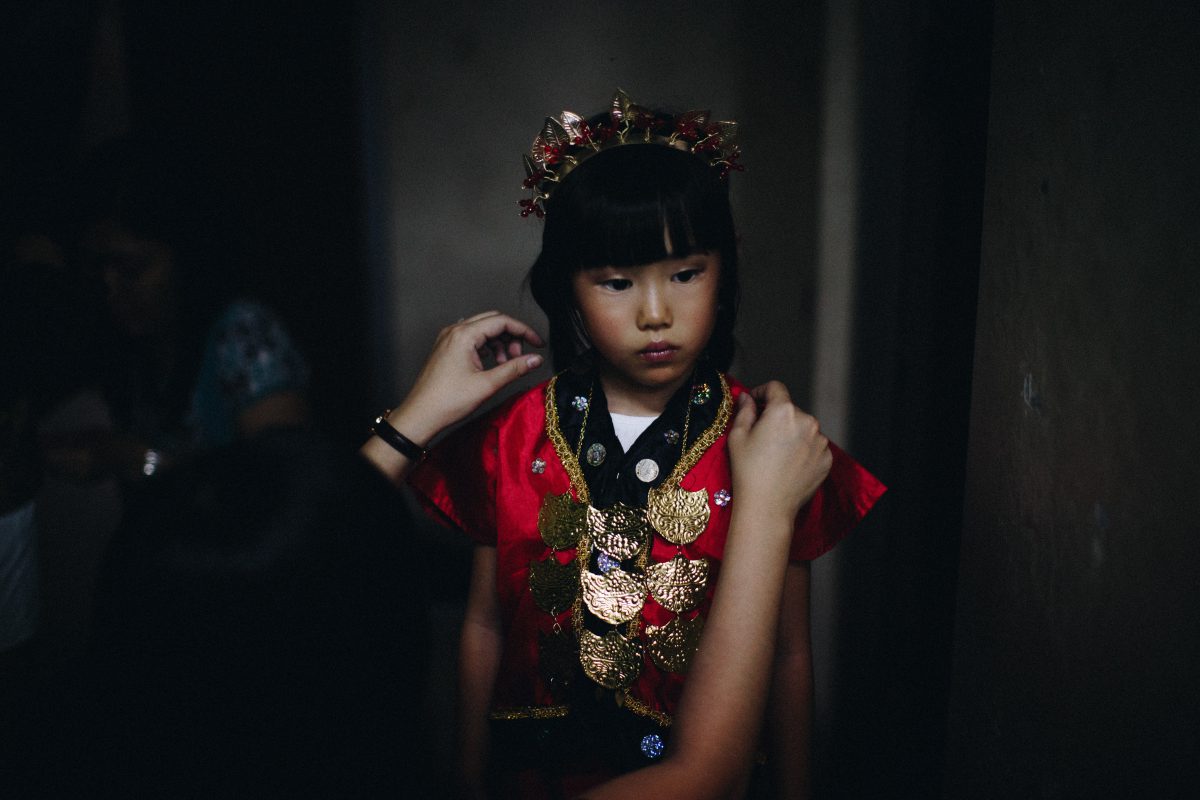 
Is China’s Next Leap Forced Procreation?

China’s next great leap forward could be forced procreation, and it’s animated by the same ideas that energize so much of the West. In 1957, Chinese dictator Mao Zedong told a Yugoslav official that his nation did not fear a nuclear attack: “What if they killed 300 million of us?” he said. “We would still have many people left.”

Recently, China announced a revision to its infamous one-child policy, instituted by Mao’s successor. Married couples can now apply to have up to three children, an increase from the more recent limit of two. On the surface, the policy change might appear to be a significant improvement on Mao’s 1957 statement — at least in terms of human dignity. In fact, it is not. Both these stories reflect what happens when a society rejects the core Christian idea of the image of God.

Mao’s callous suggestion that there were plenty more Chinese to replace the dead ones is the obvious one. That contempt for image bearers was central to Mao’s worldview.  By God’s grace, his theory about China’s ability to survive a nuclear war was never tested. But what of his willingness to sacrifice tens of millions of Chinese on the altar of his ideological ego? That’s a matter of historical record. Mao’s great leap forward, his attempt to transform Chinese society economically and politically, resulted in the slaughter of as many as 55 million people. Mostly through famine brought on by his reckless policies. His successors continued to treat the Chinese people as disposable ends to ideological means — from the one-child policy to the genocidal campaign against the Uyghur minority, to the crackdown against Christians. People there exist to serve the State, not the other way around.

The second rejection of the image of God is in the recent announcement about the increased family size. It’s not due to some newfound appreciation for family life or the dignity of children. Rather, as the New York Times reported, this new policy is a desperate attempt to avert a demographic crisis that jeopardizes China’s economic future, as well as the Communist Party’s increasingly precarious hold on power.

As The Times ominously predicts, it’s not clear that relaxing the policy further will pay off. After all, people responded coolly to the initial expansion of the policy back in 2016 that allowed couples to have two children. What happens if this new attempt at social engineering fails? Gordon Chang, author of The Coming Collapse of China, recently raised the horrifying specter of mandated procreation. Writing in Newsweek and quoting Reggie Littlejohn of Women’s Rights Without Frontiers, Chang asked whether Beijing will turn to force pregnancy since coercion is at the core of its population control policy. That possibility cannot be dismissed. Chang stated that forced procreation has been on the mind of Chinese officials for years.

China’s fertility crisis and gender imbalance pose existential threats to a regime willing to respond in draconian ways. The monstrous behavior of the Chinese government is well known and well documented, but our increasingly secular Western world has also proved to miss the point from whence it comes. The same Western corporations that bow to China, particularly media and entertainment, breathlessly promulgate Margaret Atwood’s Handmaid’s Tale thesis. But in the real world it’s never pro-lifers that treat women as mere breeders or babies as mere commodities. It’s unrestrained governments that see image bearers as economic units. And unrestrained consumers who see other image bearers as useful means to accomplish the ends of their sexual lifestyles.

In fact, it is the same bad ideas that drive the behaviors of China’s ruling elites and Western individualists. The same basic contempt for the sanctity of human persons. The same basic rejection of the image of God. In his book A Brief History of Thought, atheist philosopher Luc Ferry rightly noted that the only source for human dignity, universal human rights, and human history is the Christian vision of the imago Dei. “Christianity was to introduce the notion,” wrote Ferry, “that men are equal in dignity, an unprecedented idea at the time, and one to which our world owes its entire democratic inheritance.” This notion, he said, is the direct result of the unique vision of the human person that’s only found in Christianity.

Thankfully most people will never take it as far as Mao and his successors. But there are many regimes and many people operating out of a similar world view. At the very least these days, we live as if Christian ideas about human dignity are true. Jettisoning the only worldview that has ever made these ideas possible, how long can the charade last? That is anyone’s guess. We do know how the world will look when the charade is up.

China Says It Will Allow Couples to Have 3 Children, Up From 2

Is Forced Procreation Coming to China?