Is Christian Unity Possible with So Much Disagreement? - BreakPoint
Skip to content 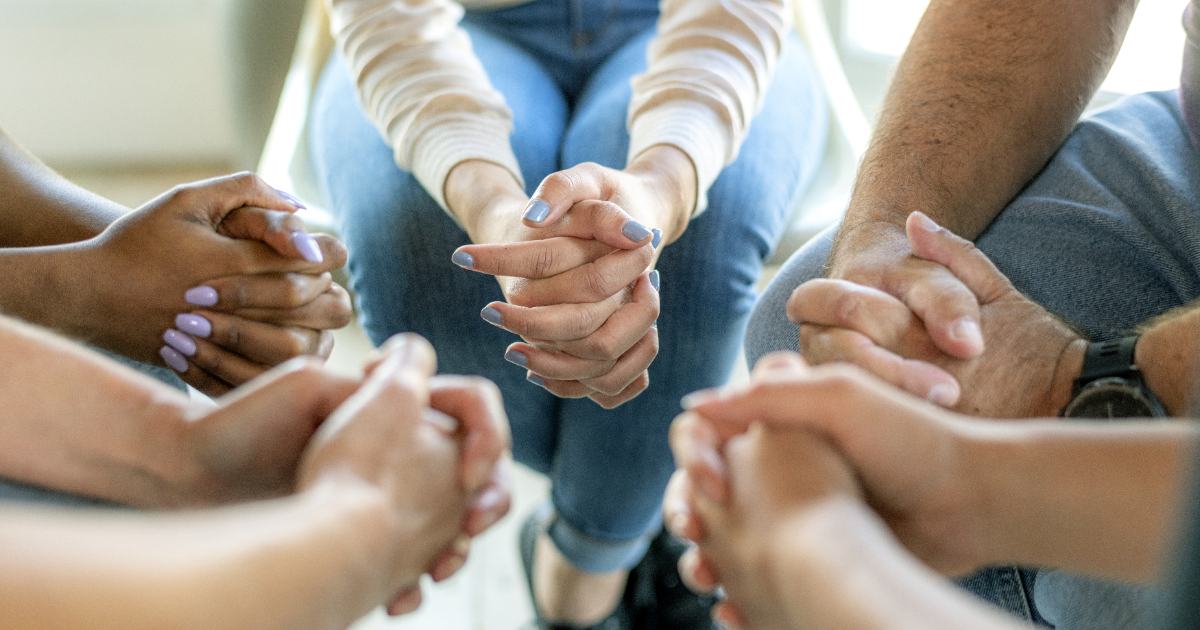 
Is Christian Unity Possible with So Much Disagreement?

Last week, a listener who follows a lot of Christian podcasts, including BreakPoint, wrote us with the following question, troubled by the conflicting opinions among Christians. Here’s how she put it:

“In most cases the Christian proponents seem to have a genuine love for Jesus and are trying to live out their belief faithfully. Yet their conclusions and interpretation of the Scriptures are often diametrically opposed…If intelligent, well educated, sincere Christians can come to such different interpretations of Scripture, how can I possibly hope to come to a correct understanding of the Truth?”

Given the hurt, anger, and even violence on streets across America right now, not to mention all of our social media news feeds, I imagine this person isn’t the only one wondering about the unity that Christ prayed for in the Garden, as recorded in John 17. “All mine are yours,” Jesus prayed, “and yours are mine, and I am glorified in them. And I am no longer in the world, but they are in the world, and I am coming to you. Holy Father, keep them in your name, which you have given me, that they may be one, even as we are one.”

Why Christians don’t get along is certainly not a new question, but I do think it’s changed a bit. As recently as a couple years ago, the struggle was mostly about theological positions or denominational points of emphasis. Today, the context has more to do with politics and culture. This is not to say that the stakes are higher now than then or vice versa. Because Christianity is, at heart, a worldview centered on the incarnation of the Son of God, both what you believe and how you live matter. There’s a substance and an application to our biblical and theological understanding.

One feature of today’s discourse, however, is how quickly conflict can escalate, and not just in tone but also in assuming bad character of others. We welcome feedback on our BreakPoint commentaries and, of course, we get it. Last week, many people took issue with one commentary in particular, for which I am solely responsible. I expected and received disagreement, as well as some name calling (my favorite was “Biden-supporter”) and accusations about my character.

Now, to be perfectly clear, I slept just fine. The larger point is that the cliché, that Christians are better known for what we’re against than what we are for, needs to be updated. Increasingly today, we are better known for being against each other than for each other. Not only does this cripple what Jesus said would be among the most effective tools of Christian witness to the world, “by this all people will know you are my disciples, if you have love for one another,” but it can harm the faith of some within the Church as well.

Love, and we must be clear about this, should never be reduced to mere niceness. Nor does it mean that we should never disagree with one another. Ideas have consequences and bad ideas have victims. There’s too much at stake. Still, if we’re to follow Fr. Robert Sirico’s counsel to “be ruthless with ideas and gentle with people” there are a few things to keep in mind.

First, though it seems that Christians disagree on much, we actually agree on most of the core tenets of the Christian faith. Theologically speaking, we may differ on who to baptize when, but Christians largely agree on what baptism is about. We might disagree on which aspects of the Holy Spirit’s work to emphasize today, but not that the Holy Spirit is working. We agree that Jesus Christ is the Son of God, that He died on the cross and rose from the dead, sits at the right hand of the throne of God, and is Lord of Lords. Our disagreements, of course, matter. And sometimes, theological error pushes some outside of anything that can rightly be called orthodox, but the Church has been largely consistent on the most important theological doctrines.

Second, those theological convictions that are core, should be kept that way. Today, too many secondary issues, especially on how best to apply Christian morality and truth to the public square, have been made primary. Now hear me clearly, secondary issues are important as well, and we should debate them. Those ideas have consequences and victims, too. But we are far too quick to make secondary issues primary and to dismiss those on the other side of us as being evil.

Finally, the Scriptures are just as clear about how we are to communicate what is true as it is that we should communicate what is true. The fourth module of our Truth.Love.Together event is all about how we can speak the truth in love. Launching the module is the one and only Lee Strobel, who talks about being better salt and brighter light. Also presenting is Obianuju Ekeocha one of the leaders of the pro-life movement in Africa. She talks about why speaking the truth is an act of love.

We need to get better at this. In a world that is hesitant to embrace anything as true, we must show them how to do it. Atheist philosopher Frederick Nietzsche once remarked, “All truths are bloody truths to me.” That doesn’t strike me as a Christian sentiment. Certainly all truth is worth standing for and, sometimes, fighting for. But not all of our convictions are worth wounding others for.