Is Pregnancy More Dangerous Than Abortion? - Breakpoint
Help make a bigger worldview possible for Christians around the globe with a year-end gift!
Skip to content 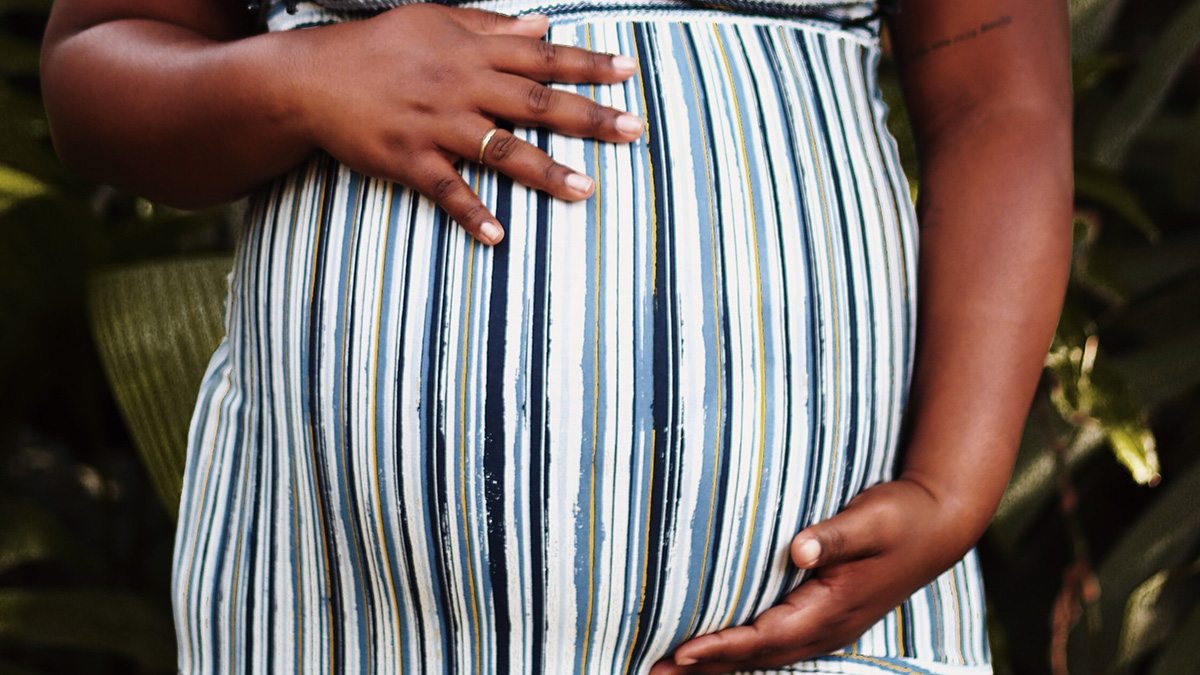 
Is Pregnancy More Dangerous Than Abortion?

While deaths involving pregnancy and childbirth are subject to national data collection in the United States, no consistent metric exists for reporting deaths related to abortion.

One of the most sensational claims of abortion advocates is that “pregnancy is more dangerous than legalized abortion.” This argument is largely based on a 2012 study by Elizabeth Raymond and David A. Grimes in the journal of Obstetrics & Gynecology.  However, as James Studnicki and Tessa Longbons described recently in National Review, this claim is demonstrably false.

By its own admission, the Raymond and Grimes study underreported maternal deaths associated with abortion. While deaths involving pregnancy and childbirth are subject to national data collection in the United States, no consistent metric exists for reporting deaths related to abortion. In other words, the data sets Raymond and Grimes used compared apples and oranges and “should have rendered the paper’s conclusions invalid.” In fact, multiple other studies reach the opposite conclusion. In Finland, for example, researchers found that mortality after abortion is three times higher than childbirth.

Much of the so-called “conventional wisdom” on abortion is invalid and treats pregnancy itself like a disease, unborn children as a pathogen, and abortion as a cure. None of which could be farther from the truth.