Is Religion the Opium of the People, or the Ladder? - Breakpoint
Help make a bigger worldview possible for Christians around the globe with a year-end gift!
Skip to content 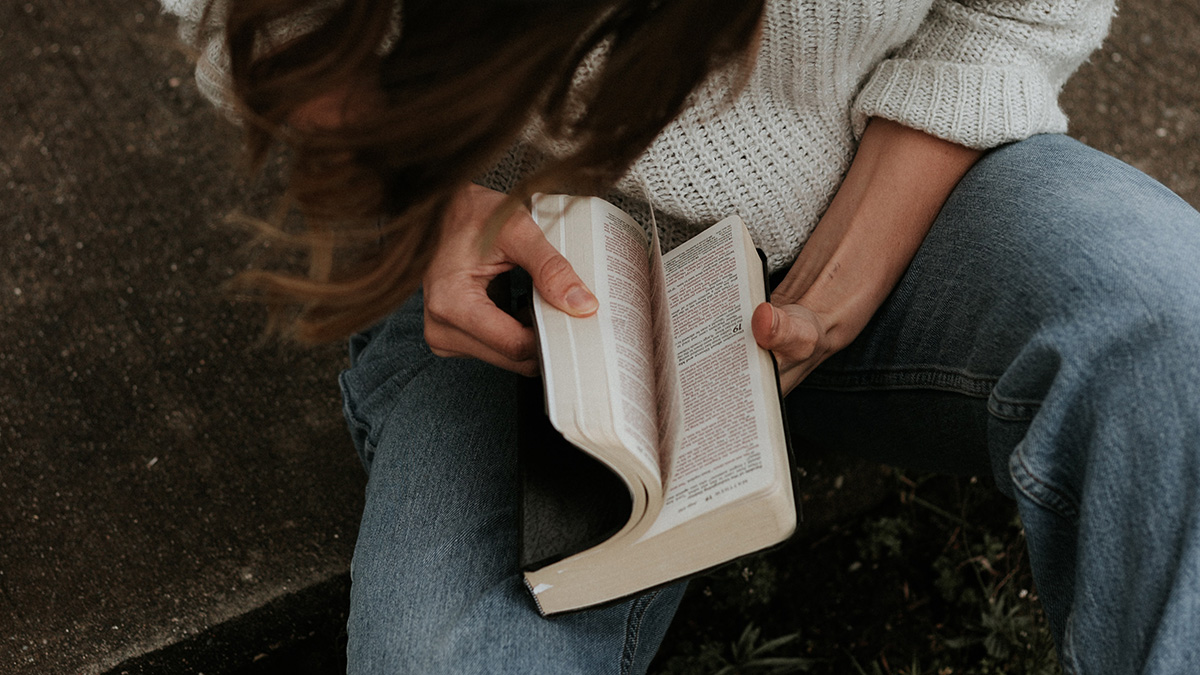 
Is Religion the Opium of the People, or the Ladder?

Christianity’s unique contributions in humanizing the modern world are yet another reason to not simply lump all “religious beliefs” into the one blanket category.

“Religion is the sigh of the oppressed creature,” wrote Karl Marx, “…the opium of the people.” Decades of often painful historical experience has proven his observation both right and wrong. Believing in God does ease pain and suffering of faithful followers, but he was wrong in thinking that religion, especially Christianity, leaves them with nowhere else to go from there.

A recent article in The Economist put it this way: “Religious belief really does seem to draw the sting of poverty.” Although there is a correlation between poverty and decreased mental health, the article highlighted German sociologist Dr. Jana Berkessel’s recent findings that religion significantly mitigates this effect.

A variety of similar studies confirm this. Regular attendance at religious services consistently correlates with longer life spans, stronger immune systems, and lower blood pressure, as well as decreased anxiety, depression, and suicide. Kids raised in religious households have a lower incidence of drug addiction, delinquency, and incarceration. They’re more likely to graduate high school. In short, the nearly unanimous scientific consensus is that religious belief is good for you.

Of course, Marx’s point was that these benefits only serve to keep people content in their chains and to keep them distracted so much by the next world that they do nothing to change this one. Many critics today take the critique even further. Religion, especially Christianity, has not only been used to pacify people in their oppression but is the very source of it.

Of course, the charge that Christianity has been co-opted, corrupted, and weaponized to justify all kinds of abuse, conquest, and enslavement, is undeniable. At the same time, it’s also undeniable that Christianity has been a global force for the kinds of goods now so pervasive, it’s hard to even imagine the world without them. Many of the rights and principles we consider to be naturally occurring features of the world only came to be by the influence of Christianity.

In the ancient pagan world, violence, rape, infant exposure, and prostitution were rules, not exceptions. Almost immediately, Christianity began to revolutionize pagan ethics, particularly in its view of the poor and the outcast. Roman Emperor Julian famously wrote that when the “impious Galileans support not only their poor, but ours as well, all men see that our people lack aid from us.”

To a world with no reason to believe in the equality of all people, Christianity taught that “there is no Gentile or Jew, circumcised or uncircumcised, barbarian, Scythian, slave, or free, but Christ is all, and is in all.” This belief was grounded in the Christian view of the human person, which had no parallel in the ancient world and which created an explosion of literacy, social mobility, and human rights that we now take for granted in the modern world.

Christianity’s unique contributions in humanizing the modern world are yet another reason to not simply lump all “religious beliefs” into the one blanket category. All religions are simply not the same, not in substance nor impact.

Economist Robin Grier, for example, conducted a cross-national survey of 63 formerly European colonies. She found that, across the board, Protestant Christianity, in particular, was “positively and significantly correlated with real GDP growth,” and that “the level of Protestantism is significantly related to real per capita income levels.” A National Bureau of Economic Research (NBER) paper found that only certain religious beliefs—notably beliefs about heaven, hell, and an afterlife—are linked with economic growth. In other words, it’s not just about having a “religion,” but about what your religion teaches.

Consider Africa. A recent paper from NBER analyzed educational outcomes among religious children. Though Africa is becoming increasingly religious across the board, the paper found that in many countries, “primary school completion for Christians was more than double that of Muslims or Africans adhering to local religions.” Christian communities far outpace others when it comes to intergenerational educational growth.

Writing in 1843, Karl Marx couldn’t have anticipated how thoroughly science would analyze his claims about religion. He’d likely have been among the modern theorists surprised that the world is becoming more religious, not less. As one writer with The Brookings Institution put it, “While weak state structures collapse and aid agencies switch priorities, one group of actors persists against all odds: religious institutions.”

Of course, this isn’t why anyone should believe the truth claims of Christianity. They should be believed if they are true. At the same time, the fact that Christian belief has been an educational, social, and economic ladder for millions suggests these beliefs ought to be taken seriously.