It Isn’t Hate to Speak the Truth - BreakPoint
Learn how to make abortion unthinkable by giving your gift of any amount today!
Skip to content 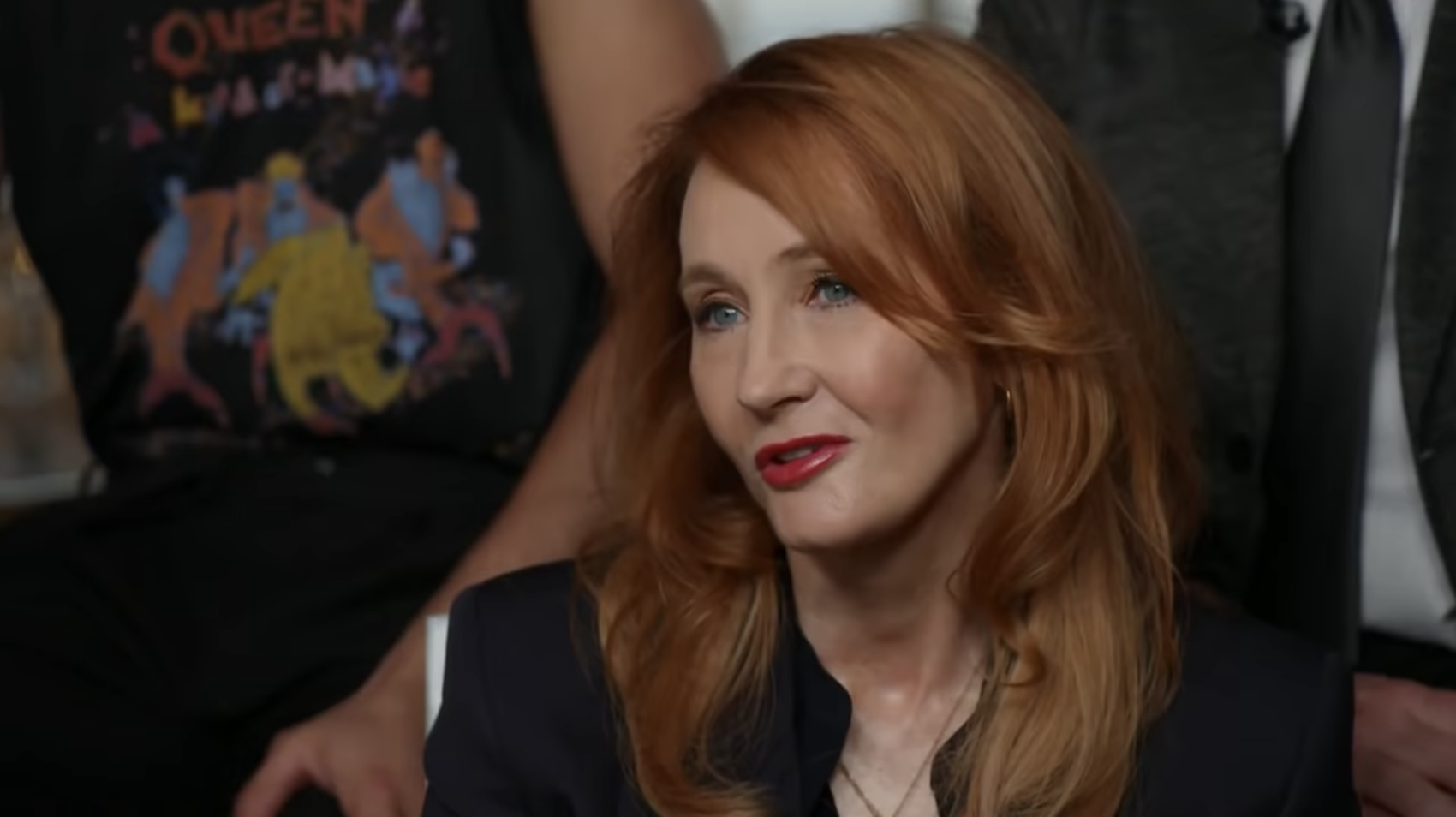 
It Isn’t Hate to Speak the Truth

Harry Potter author J. K. Rowling has already been labeled a TERF. If that’s a new term for you, it’s a derogatory word that stands for Trans-Exclusionary-Radical-Feminist and is often leveled at feminists who are against the erasure of women.

Over the weekend, Rowling responded to an OpEd titled “Creating a more equal post-COVID future for people who menstruate.” “I’m sure there used to be a word for those people,” she sarcastically tweeted. “Someone help me out… Wumben? Wimpund? Woomud?”  The resulting blowup on social media was quick and harsh, but it underscores how increasingly uncomfortable the L’s and G’s are with where the T’s are taking the acronym.

After all, as Rowling would later tweet, if biological sex isn’t real, like the T’s claim, “the lived reality of women globally is erased…” That will be an increasingly important truth needing to be said, but to quote Rowling again, “It isn’t hate to speak the truth.”

If Gender is Invisible, Then How Can You Be Gay?