J. Lo and Shakira’s Super Bowl “Performance” and Our Culture’s Mixed Messages - Breakpoint
Give today to learn what it means to be a thoughtful Christian!
Skip to content 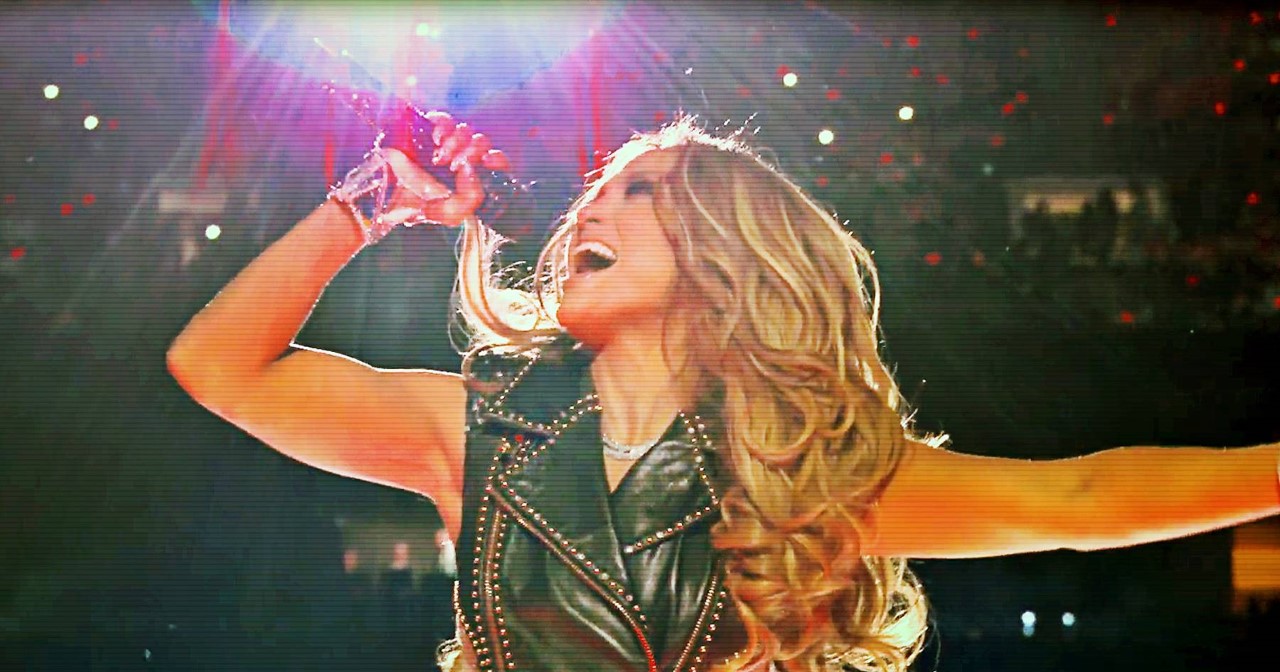 This week we take a look back at the most-talked-about BreakPoint commentaries from 2020, covering the key issues of this turbulent year.

In 2013, Rachel Campos-Duffy, a blogger on the Today Show’s “Moms” site, described watching Beyonce’s Super Bowl halftime performance as a “parenting challenge.” The hyper-sensual show’s half-dressed performers had left her kids with quizzical looks on their faces. Her eight-year-old simply said, “She looks weird.”

I wish all of our kids were as confused by seeing something like that, but unfortunately, sexuality packaged as music and performance is an all-too-familiar part of our culture. After Beyonce’s version in 2013, Campos-Duffy snarkily commented, “I half-expected a stripper pole to pop out of the platform…”

Well this past Sunday, that’s exactly what happened. A stripper pole.

Even Lady Gaga was comparatively modest in her 2017 performance. It’s almost as if the NFL and its network producers got the message from Campos-Duffy and millions of moms who complained about the visual assault on their children and families.

Well, until Sunday, that is, when the Super Bowl became yet another chapter in the ongoing sexualization of American culture, of women, and of kids. In the midst of our culture’s ubiquitous calls to protect kids and women from abuse and harassment, especially in this #MeToo era, we pretend that as long as we call it “art” or “female empowerment,” that this sort of overt sexualization will magically have none of the consequences we now complain about.

From the beginning, the sexual revolution has promised women that aggressively flaunting skin and sexuality was empowerment, and that divorcing sex from marriage and procreation would be a means to freedom. In reality, it was men who got what they wanted: sexual pleasure without the burden of commitment or requirement of chivalry.

For a brief moment a few years ago, it was almost as if that lie had been exposed. More and more women bravely came forward revealing how they’d been treated horrifically as “sexual objects” and such. But if Sunday’s performance is any indication, we have not learned our lesson.

It’s not only women who are victims of these bad ideas. Years ago, British Prime Minister David Cameron appointed a special adviser on the commercialization and sexualization of childhood because, “Our children are growing up in a very sexualized world.”

That was an understatement even then. A far-more accurate description is that this is an out-of-control social experiment, and the guinea pigs are primarily our children. In addition to the predatory, hardcore pornography that haunts their devices and online lives, experimental theories about gender and sexuality haunt their education, and, as we saw Sunday, stripper poles and outfits haunt their so-called “art” and “entertainment.”

Of course, J.Lo and Shakira were a throw-back to a couple decades ago, more for the Xers and Millennials than for the Gen Z’ers. Even so, remember that this performance was on prime-time network television. And check out the lyrics of Billie Ellish or Roddy Ricch, or Lizzo to see if anything has changed.

As my friend Tom Gilson wrote years ago on BreakPoint.org, ethics require that subjects of social experimentation give informed consent. But in our culture, adults force young people, who have no say in the matter, to go along with their fantasies, theories, and so-called expressions of empowerment and freedom. It’s child abuse.

Just as with Beyonce back in 2013, there will be progressive voices, even so-called Christian ones, that will celebrate Sunday’s performance as “empowering women and Latinas” (particularly the child-in-cages part). But using sexuality for power is a triumph for men, not for women, and certainly not for children—it only leads to their objectification and victimization.

After all, I doubt there were very many wives watching their husbands watch, or moms trying to keep their children from watching, Sunday’s performance who felt empowered in any way.