James Cameron’s Avatar Is Back in Theaters - Breakpoint
Help make a bigger worldview possible for Christians around the globe with a year-end gift!
Skip to content 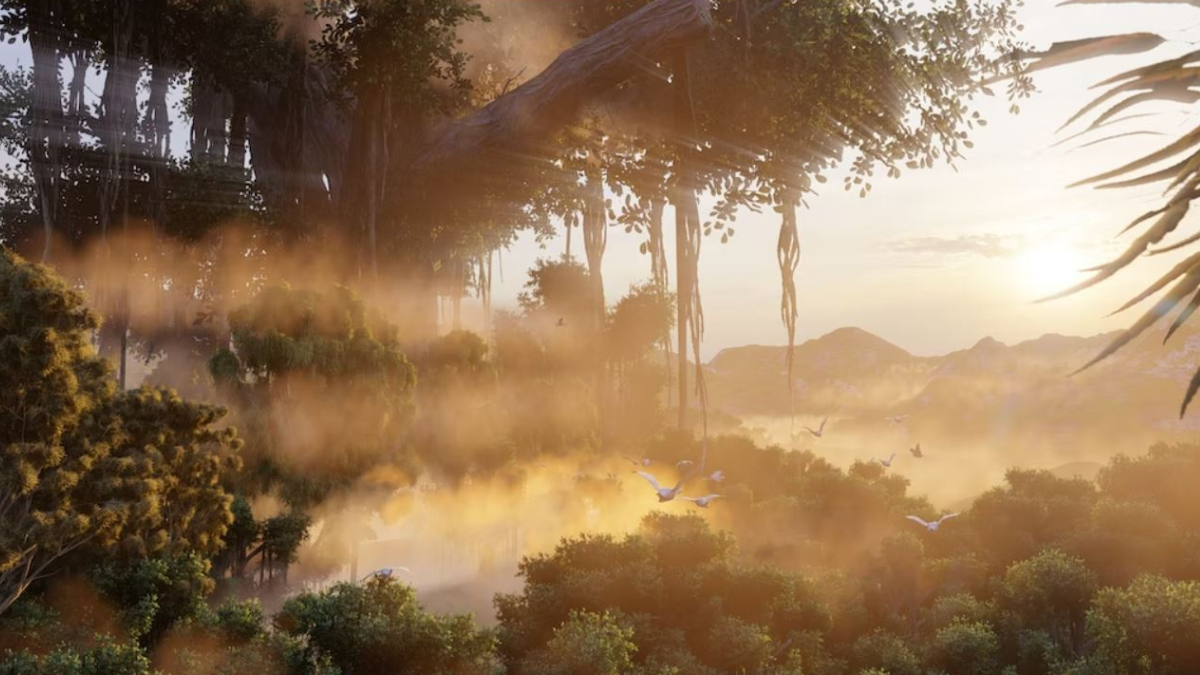 
James Cameron’s Avatar Is Back in Theaters

Avatar stands as one of the clearest examples of how worldviews can be embedded in stories, and of New Age ideas embedded in a film.

Thirteen years after it first premiered, the science fiction movie Avatar was back in the theaters last weekend, this time to prepare us for the sequel which is scheduled for a December release. The original still stands as the highest-grossing film of all time, and the first movie to surpass more than $2 billion in earnings. It also stands as one of the clearest examples of how worldviews can be embedded in stories, and of New Age ideas embedded in a film.

Lots of people are saying they’re blown away by the movie Avatar. What they mean is that the special effects are beyond belief. But so is the movie’s premise.

This year’s Oscar race is being billed as a duel between ex-spouses—Kathryn Bigelow, the director of the critically acclaimed war film about Iraq called The Hurt Locker, and her ex-husband, James Cameron, director of the phenomenally lucrative 3D blockbuster Avatar.

But Avatar is part of another, more important, competition—one between competing accounts of where salvation is to be found.

Avatar, which broke the all-time box office record previously held by Cameron’s film Titanic, has been compared to the 1990 best picture winner Dances with Wolves.

The comparison makes sense because in both films, a man sent to remove indigenous peoples from their ancestral home comes to identify with those people. In both films, the natives are depicted as noble beings living in harmony with nature in an environmental utopia—and their would-be despoilers represent the worst about Western civilization.

What’s more, both men are “saved” by their encounter with the natives. They find their truer, better selves. At the end of Avatar, the hero is literally born again.

Avatar brings to mind another film: Contact. Based on the novel by Carl Sagan, of Cosmos fame, whose films portrayed a meaningless universe, it tells the story of an agnostic scientist, Ellie Arroway, who receives and decodes a message from extraterrestrials.

The encounter between these extraterrestrials transforms her life and makes her see the universe and our place in it in a whole new way.

Sagan’s passionate desire to find life in outer space caused one writer to ask, “Why is Carl Sagan so lonely?” Why did a man whose scientific worldview led him to dismiss the Christian view of God put so much stock in intelligent life on other worlds?

The answer is that this worldview, which reduces man to nothing special in an insignificant corner of the cosmos, is unbearable. The idea that we are alone, that we have no special purpose and no meaning that goes with that purpose, creates despair. So we imagine “transcending intelligences from other worlds” that make us feel better.

What Sagan’s “transcending intelligences” do for Ellie, Cameron’s blue-skinned natives in Avatar do for his wheelchair-bound hero, Sully. They provide him with meaning and purpose he can’t find on Earth. They set him free not only from his physical limitations but, more importantly, his spiritual ones.

Sure, it’s fantasy. Many scientists, however, believe that the idea of intelligent life imagined by Sagan, Stephen Hawking, and others is extremely remote. E.T. probably hasn’t called because he’s probably not out there.

Even if E.T. is out there, the solution for the longing expressed in Contact and Avatar isn’t to sit by the phone waiting for him, or imagining other life forms. It’s embracing biblical truths about who we are and what our purpose is.

It’s coming to grips with the fantastic notion that even in the vastness of the cosmos, we are not alone, and we never were. And even more fantastically, we are loved. Loved by the very creator of the cosmos! We were made—crafted—in His image. Rescued from loneliness and despair by His only Son.

And not even the latest 3D special effects can top that.

That was Chuck Colson reminding us that every movie contains worldview messages, which gives Christians the opportunity to discern, to engage, and to communicate truth with others.