Japan Creates a New Government Agency - Breakpoint
Help make a bigger worldview possible for Christians around the globe with a year-end gift!
Skip to content 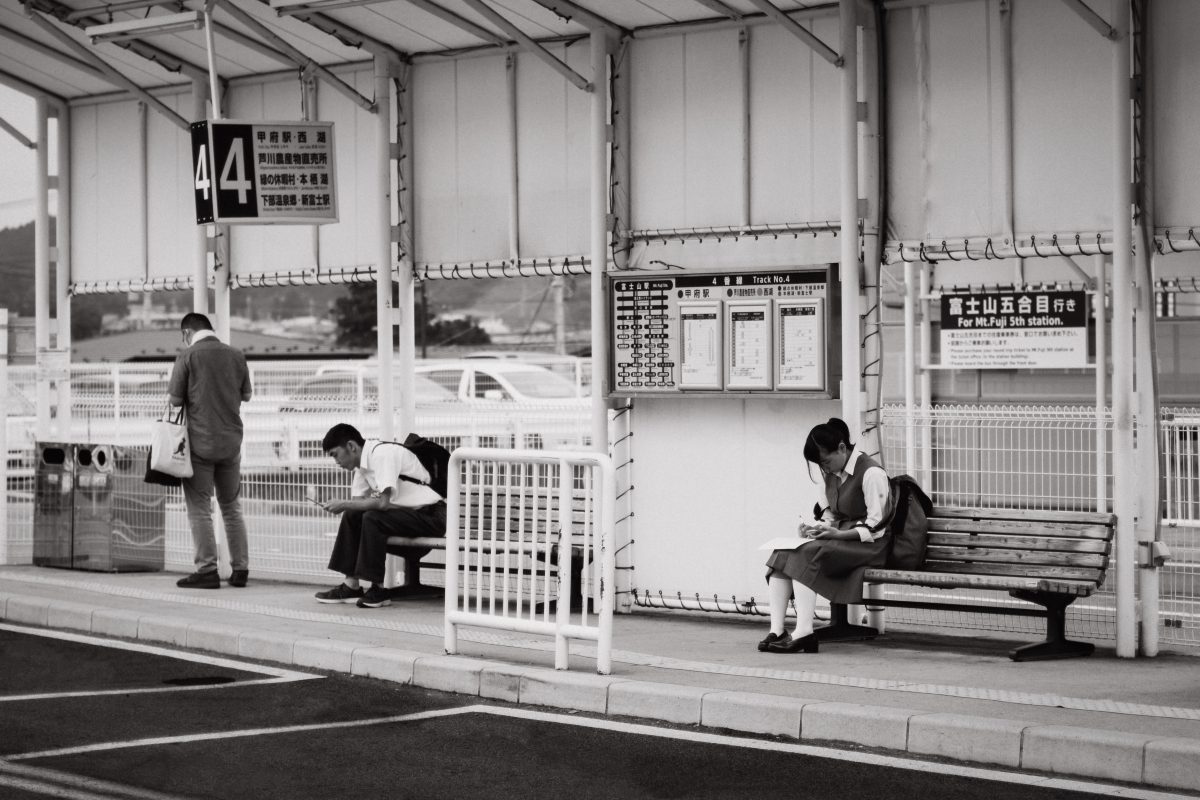 The Ministry of Loneliness

In October 2020 alone, more Japanese committed suicide than had died from COVID-19 during the entire year to that point. In response, the Japanese government created a “Ministry of Loneliness.”  In a tragic irony, the new loneliness minister is also in charge of raising the country’s notoriously low fertility rate.

The pandemic only exacerbated Japan’s loneliness problem, it didn’t create it. Japanese marriage rates have been plummeting for years: From 1 million couples married annually in 1970, to just half-a million in 2019. And by some estimates, 4,000 elderly Japanese die at home alone each week. Often, the only thing the brings attention to their passing is the smell that tips off the neighbors.

These kinds of problems are cultural and require a cultural response. It’s hard to imagine that a society that won’t have children can do much to combat loneliness. Which makes it harder to imagine a government department will make any real difference.

This minister has his work cut out for him.

As suicides rise amid the pandemic, Japan takes steps to tackle loneliness