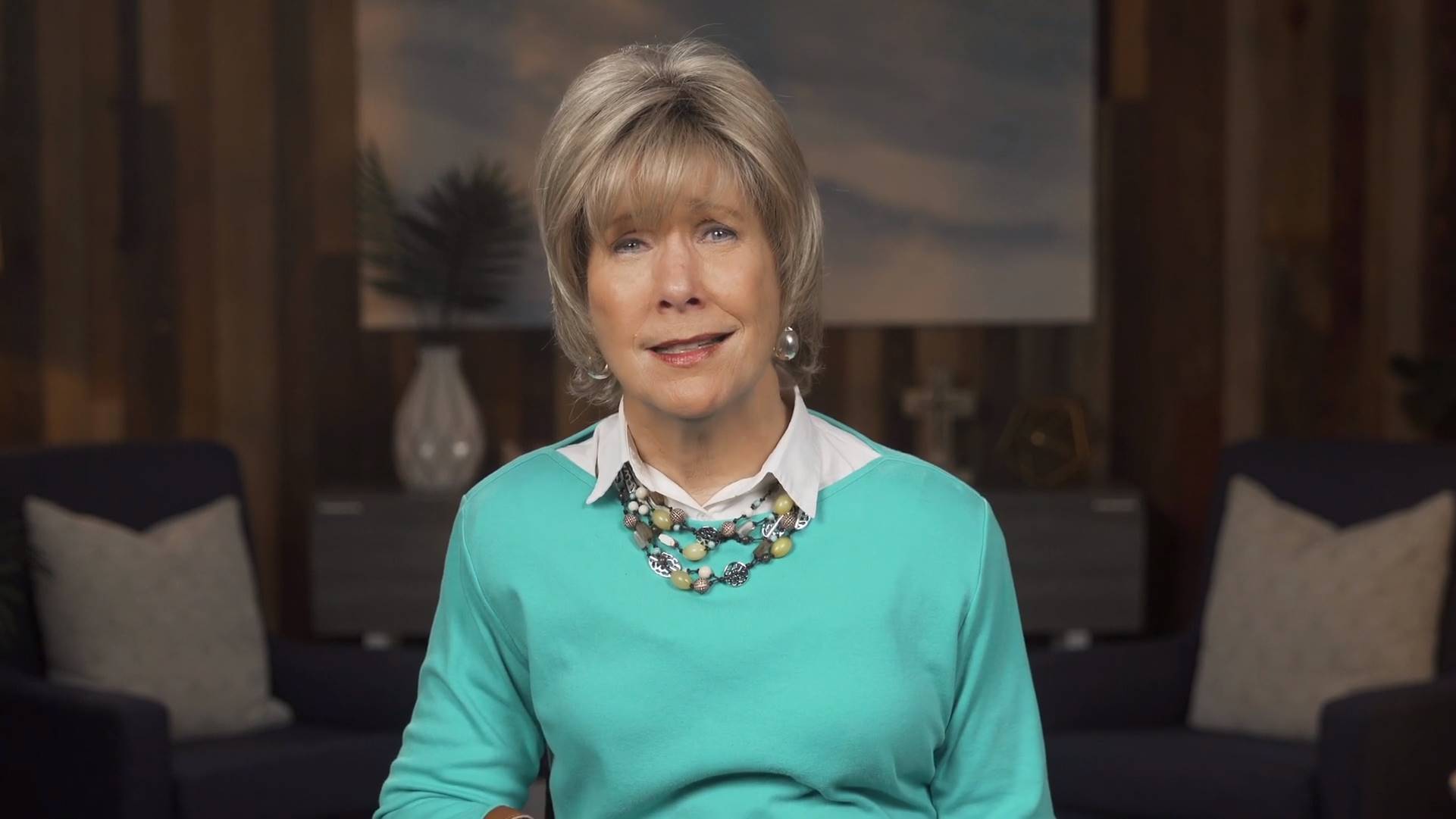 Several months ago, I asked friends and ministry leaders to help us pray our way through the upcoming election season. For weeks now, each Wednesday morning at 10:30 eastern time, thousands have joined us on Zoom and Facebook Live to pray for the Church and the nation.

Common themes have emerged from Pastors such as Rick Warren and Bishop Felix Orji and thought leaders such as Os Guinness and Bob Fu: Our trust must be in God, not in princes, and repentance must begin inside the Church.

Now, just days before the election, I asked my friend and hero Joni Eareckson Tada to also lead us in prayer. She graciously agreed and provided it to us by video. Use it in your family and small group to pray for what’s certain to be a chaotic election day and week. Share it widely with friends and family by email and social media.

In an incredible segment, Joni reflects on our role as citizens who love and follow Christ and calls us to national righteousness:

“I hope you are ready to pray, because we are asking God to mercifully and powerfully mobilize His people, including you and me. We want to be mobilized to advance across this nation, all things that are true and good.

“The Bible says that righteousness exalts a nation. And it starts with prayer. In Hebrews chapter seven, we see an amazing picture of Jesus interceding about that very thing. It says there that He ‘lives to intercede.’

“It’s what Jesus is doing this minute. So right now, I want you to picture yourself in that throne room in the third heaven, would you? See yourself dropping to your knees next to your lord and savior.

“Join Him, would you, right now in intercession, stand in the gap between God and the people of this nation. Plead for God’s people to get serious about 2 Chronicles 7:14. Ask the Holy Spirit to sweep clean our hearts. Because if you and I cherish any sin, if we coddle any sinful habits, God will not hear us. Let’s implore God on behalf of so many of our fellow Americans that desperately need the light of Christ’s hope and salvation.

“The Colson Center team has asked me to bring before you the needs of those who are most vulnerable in our country, and that includes the medically fragile, the weak, the elderly, those with disabilities, infants and pre-born children — because I know that Jesus is praying for them.

“Just recently I saw on television, a national prominent athlete who developed ALS, Lou Gehrig’s Disease. I was deeply moved by his story. Although he sat stiff and rigid in this wheelchair, he smiled as he puffed and sipped his mouth controls to steer his wheelchair.

“The next day, I kept running into people saying, ‘Man, you just see that guy on TV with his paralysis, isn’t he an inspiration?’ I smiled and nodded, but I thought, ‘Just last week, everyone was talking about assisted suicide for people like him with life threatening conditions.’

“One day the star athlete in the wheelchair is positioned as a picture of courage. The next, he’s a helpless victim for whom mercy killing seems very reasonable.

“Man, the times are dark. Surely you sense that. I know you sense the heaviness, the dark, sinister divisions, the lack of simple civility, even at the grocery store.

“It is so like the times of Isaiah, where he groans, “See, darkness covers the Earth, thick darkness over the peoples.”

“But, and here’s where you come in as an intercessor. ‘But the Lord rises upon you and his glory appears over you. Nations will come to your light and kings to the brightness of your dawn.’

“Oh, that our nation might come to the light of Christ!”

The video continues with Joni leading us in prayer herself—placing specific requests before God.

Please, join Joni, me, and thousands of others as we lift up the Church, the vulnerable, and our nation.