Justice Alito’s Leaked Opinion Dismantles Roe v. Wade - Breakpoint
Give today to learn what it means to be a thoughtful Christian!
Skip to content 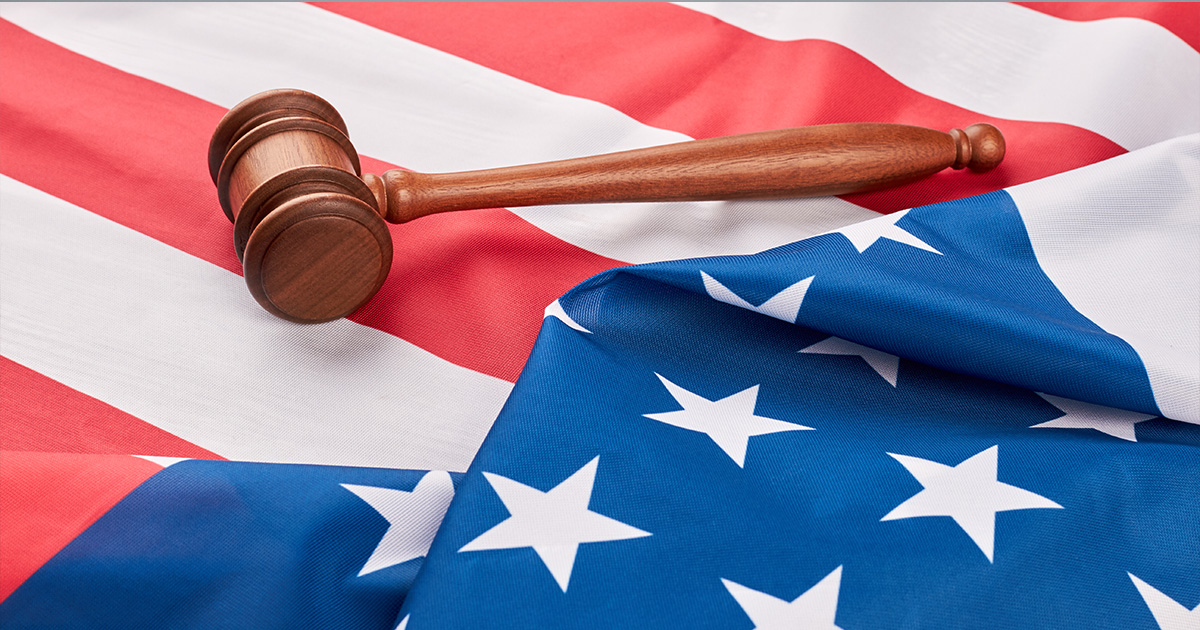 An early draft of Justice Alito’s opinion was leaked from the Supreme Court. That’s a big deal.

On Monday evening, an early draft of Justice Alito’s opinion in a landmark case was leaked from the Supreme Court. Tuesday morning, Chief Justice John Roberts confirmed the authenticity of a draft opinion from Supreme Court Justice Samuel Alito regarding the Dobbs v. Jackson Women’s Health case. Justice Alito’s opinion is thoroughly explained in a special episode of the Breakpoint podcast by Erin Hawley of the Alliance Defending Freedom. Here’s a sample:

The opinion sort of has a couple of parts. It looks first at “Is there any historical right to abortion? Is it deeply rooted at our nation’s tradition and history?” That answer is clearly “no.”

Then, the opinion talks about stare decisis. The idea is basically, even if Roe is wrong, even if Casey is wrong, should we still uphold them anyway? Justice Alito says clearly, “no.” There’s not the sort of alliance interest that would justify that.

One thing Justice Alito’s opinion focuses on is damage the so-called “right to abortion” and the Court’s finding of it in Roe and Casey have done to this country.

Listen to the full conversation with Erin Hawley and Ryan Anderson of the Ethics and Public Policy Center here.