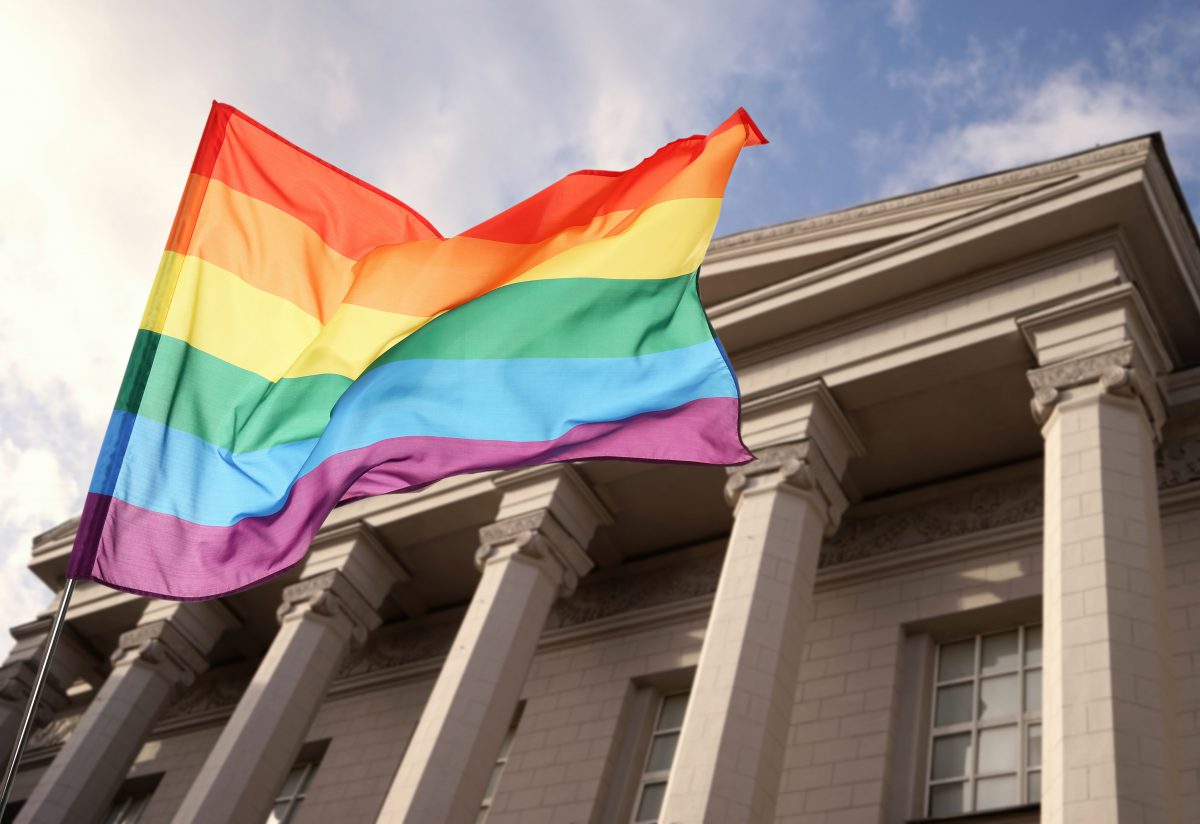 
Justices Thomas and Alito Speak out on Obergefell and Religious Freedom

On the first day of its new term, the Supreme Court refused to hear an appeal from Kim Davis, the Kentucky county clerk who refused to issue marriage licenses to same-sex couples following the Obergefell decision, which mandated same-sex marriage on the nation..

Justices Thomas and Alito, while agreeing with the court’s denial of appeal, issued a remarkable accompanying opinion stating bluntly that Obergefell has had “ruinous consequences for religious liberty.”

Because of Obergefell, wrote the Justices, believers in traditional marriage are easily labeled “bigots, making their religious liberty concerns that much easier to dismiss.”

It’s a conflict putting lives and livelihoods at risk, and it must be addressed.

Or, as Justices Thomas and Alito put it: “By choosing to privilege a novel constitutional right [to same-sex marriage] over the religious liberty interests explicitly protected in the First Amendment… the Court has created a problem that only it can fix.”

Religious Freedom and the Supreme Court