K-12 Enrollment Drops, Supreme Court Fails Baronnelle, and the Gift of Forgiveness - Breakpoint
Help make a bigger worldview possible for Christians around the globe with a year-end gift!
Skip to content 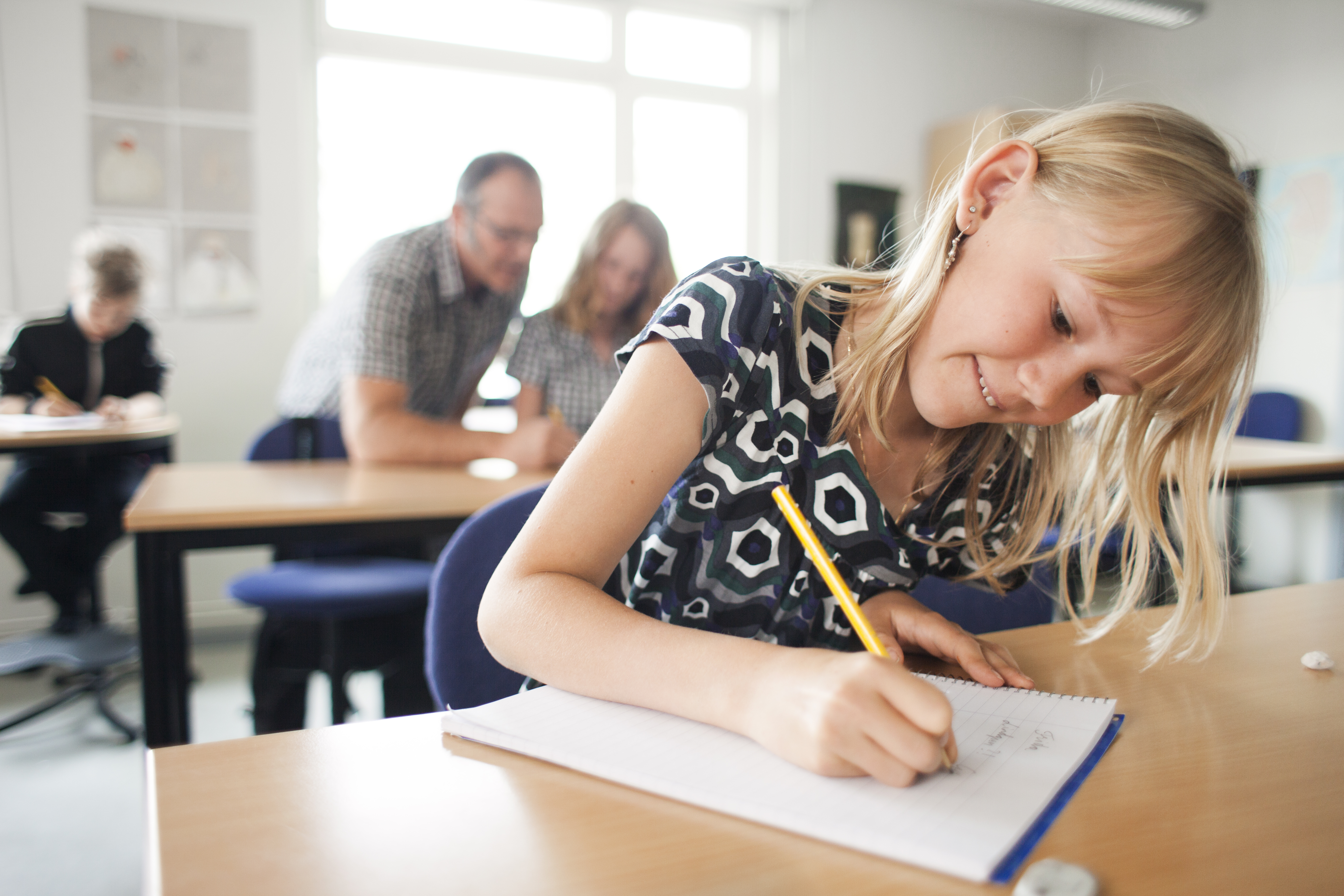 John and Maria start BreakPoint This Week with a recent commentary related to forgiveness. Maria notes a special point in the article where it states that we are choosing to forget about forgiveness, abandoning a guilt-innocence society for an honor-shame culture.

Then they briefly revisit a story they covered last week, where the IRS sent a letter to a Christian group stating they didn’t qualify for tax exempt status. But, due to public backlash, the IRS has granted the Christian group this status.

Maria shifts the conversation from the IRS to the Supreme court, which refused to hear an appeal by Baronnelle Stutzman who is now facing financial ruin. Baronnelle has been bullied by Washington state and has an ominous road ahead. John reshares her story and reminds us why the Church needs to come alongside her as she continues to faithfully follow the Lord.

John offers clarity for the situation in Haiti, where the President of Haiti was killed and now the country faces political upheaval yet again.

To close, John and Maria discuss recent reports that public school enrollment has dropped significantly over the past year. This comes on the heals of debates to teach Critical Race Theory as  key for the state of the world.