Keeping the Big Picture In View - BreakPoint
Join us in helping to equip and renew the Church with a Christian worldview by giving before our fiscal-year ends!
Skip to content 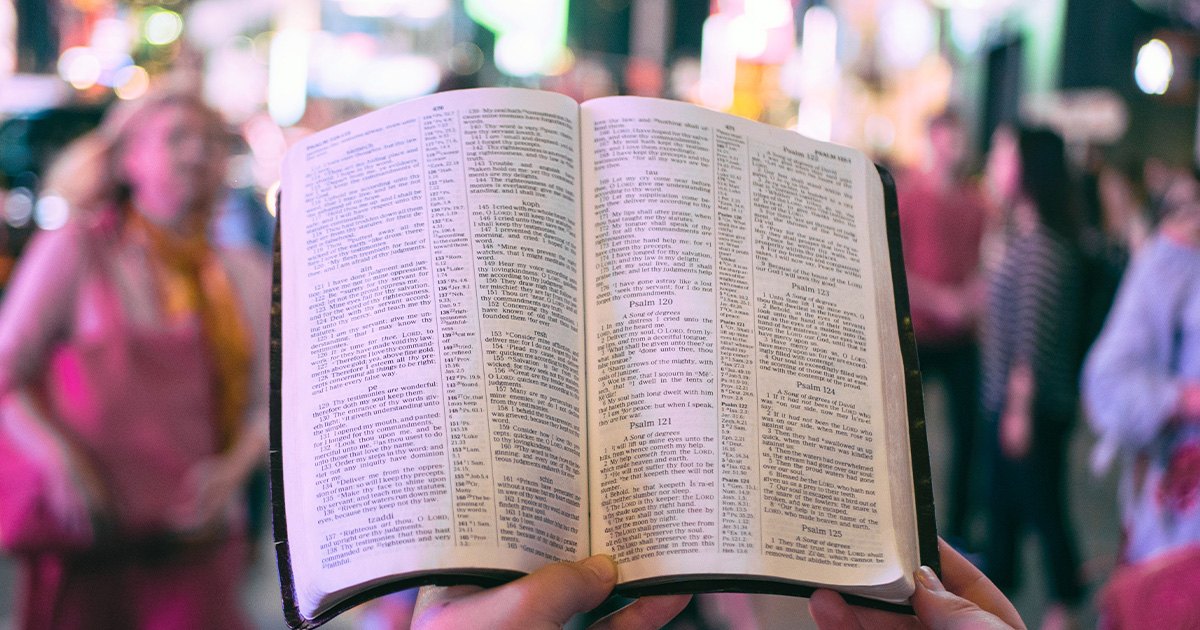 
Keeping the Big Picture In View

Followers of Christ in China and Nigeria have consistently weathered incredible hardship, and for so long. Their stories remind us that there’s a wider world out there—and a wider Church.

According to the BBC, the Chinese government has arrested Joseph Zen, a 90-year-old Roman Catholic cardinal and outspoken critic of the Beijing regime. He is now in chains for his role in the 2019 human rights protests.

On the same day this arrest was reported, the Daily Mail announced that ISIS forces had slaughtered 20 Nigerian Christians, guilty only of being Christians, which was enough to seal their martyrdom.

While the last few years have presented incredible challenges to the Western church—plagues, riots, scandals, even war—followers of Christ in places like China and Nigeria have consistently weathered incredible hardship, and for so long. Their stories remind us that there’s a wider world out there—and a wider Church.

Ours is not the only part being played in the grand drama of God’s redemptive work in the world. Let’s pray for our suffering brothers and sisters around the world, and take hope that their role in shaping Christ’s kingdom doesn’t rest in our success but in God’s faithfulness.