Why Asking Kids to Announce Their Pronouns is a Big Deal - Breakpoint
How can we respond to those around us with truth and love? Give today to receive this month's featured resource.
Skip to content 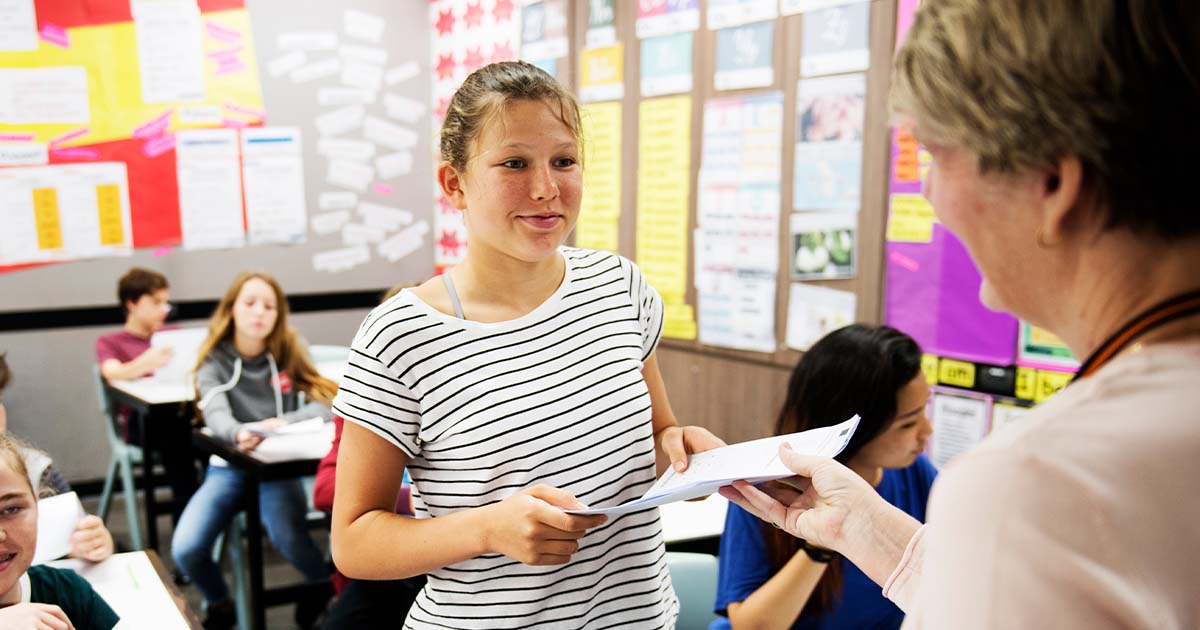 
Why Asking Kids to Announce Their Pronouns is a Big Deal

According to a friend, the first day of her son’s 8th grade class began with teachers asking students to stand up and declare their pronouns. This was in Ohio, but I’d be willing to bet it happened in most state schools this year.

This would have never happened five, even three years ago. Compared to other ways gender confusion is aggressively advanced in our culture, this one may seem like an innocuous first-day-of-school icebreaker. It’s not.  Culture is most powerful not where it’s loudest, but where it makes things seem normal, or “common.”  Encouraging students to view their identity as chosen, and their physical bodies as wrong isn’t normal. It isn’t true; and it’s harming our kids.

Christians shouldn’t participate. And parents should not let this classroom activity slide by unopposed.