Learning from History - BreakPoint
Learn how to make abortion unthinkable by giving your gift of any amount today!
Skip to content 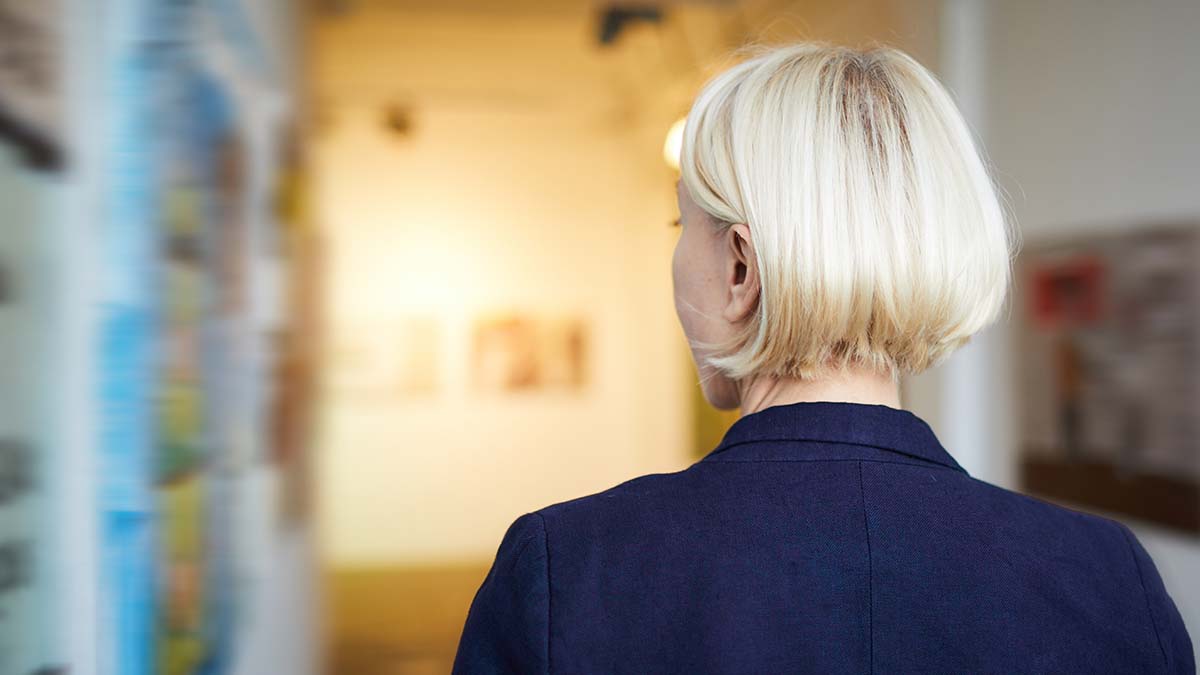 “What happens to fascist architecture after fascism?” asks a recent BBC Culture headline. It’s a good question. Because buildings are made by people and cultures, they are never just “functional.”  They tell stories.

A tax office in Bolzano, Italy, for example, features a mural of Benito Mussolini on horseback, giving the infamous straight-arm salute. “It’s a remarkable piece of fascist [propaganda-inspired] architecture,” writes the BBC’s ​​Alex Sakalis: “Awe-inspiring, odious and perplexing all at once.”

For decades, the building sparked conflict, until yearly neo-fascist rallies and bombing attempts forced leaders to seek a compromise in 2017. The tax office was left standing, its mural still visible, but over the top, the words of Hannah Arendt were written in LED lights: “Nobody has the right to obey.”

In other words, the duty of conscience triumphs over the demands of totalitarian regimes.

Incredibly, the compromise seems to have eased the tension.

We need not choose between romanticizing or demolishing history. Sometimes it’s enough to let the truth be put in context, and learn from it.