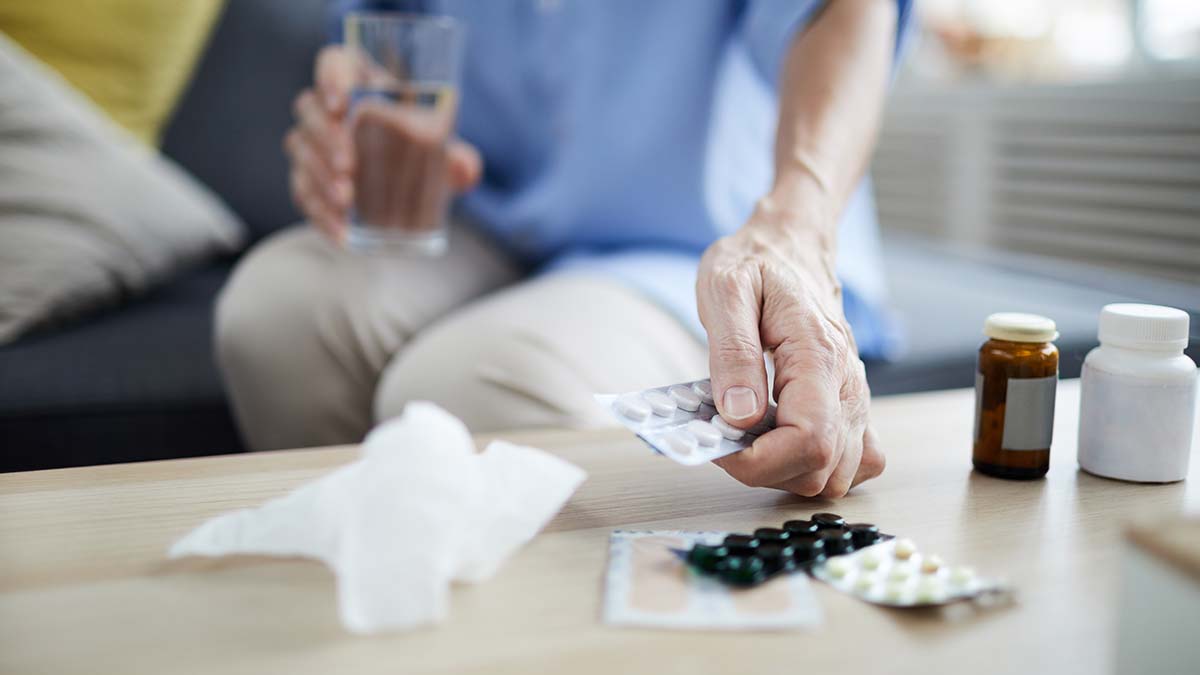 Perhaps the presence of medical personnel creates a kind of “unintentional coercion,” a troubling thought, given that over 7,000 Canadians died from assisted suicide in 2020.

Instead of having a doctor or nurse on hand, Nova Scotia’s new “oral protocol” puts the ability to take lethal medicine in the hands of “patients” themselves. Incredibly, that could decrease the total number of assisted deaths in Canada.

When using the oral method, up to 40% of California residents chose not to go through with the procedure. By contrast, asks ethicist Daryl Pullmann, why do only 2% of Canadians choose the same?

Perhaps the presence of medical personnel creates a kind of “unintentional coercion,” a troubling thought, given that over 7,000 Canadians died from assisted suicide in 2020.

But the bigger problem, like the law taking effect in 2023 in Canada which allows for death on the basis of “mental health” issues alone, is that “We seem to be rushing headlong for a precipice here,” as Pullman said in an interview. “We’re medicalizing suicide effectively so that people who, for whatever reason, judge their life to be unacceptable [can] get medical assistance in ending their life.”
Human dignity is too important a thing to squander in our haste.