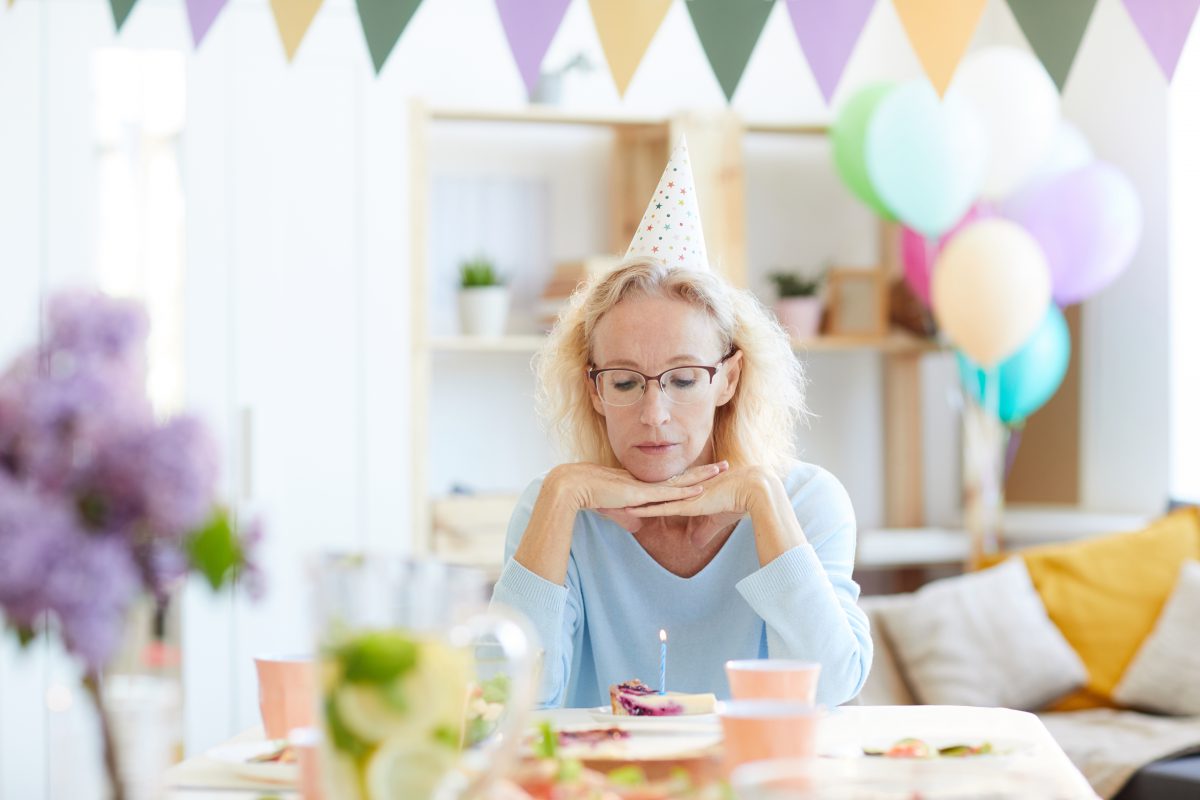 My friend Jennifer Roback Morse, president of the Ruth Institute reminded us of a grim milestone yesterday., “On November 18, 1920, she wrote, Soviet Russia became the first country to legalize abortion, setting the stage for the institutionalization of child murder around the world.”

Communism and abortion, the two leading causes of death in the 20th century, are fitting bedfellows. 100 million people, estimated The Wall Street Journal a few years ago were killed at the hands of communist governments in the last 100 years. In 2019 alone, Decision Magazine estimates, abortion killed nearly 59 million people around the world.

The pro-abortion talking point of “a women’s right to choose” is a lie. The roots of legalized abortion are in the U.S.S.R.’s godless culture of death. The roots of why we are pro-life are grounded in realities of God’s creation that transcend time, place, culture or country. May God use us to end this evil here and around the world.

Abortion Leading Cause of Death Worldwide in 2019 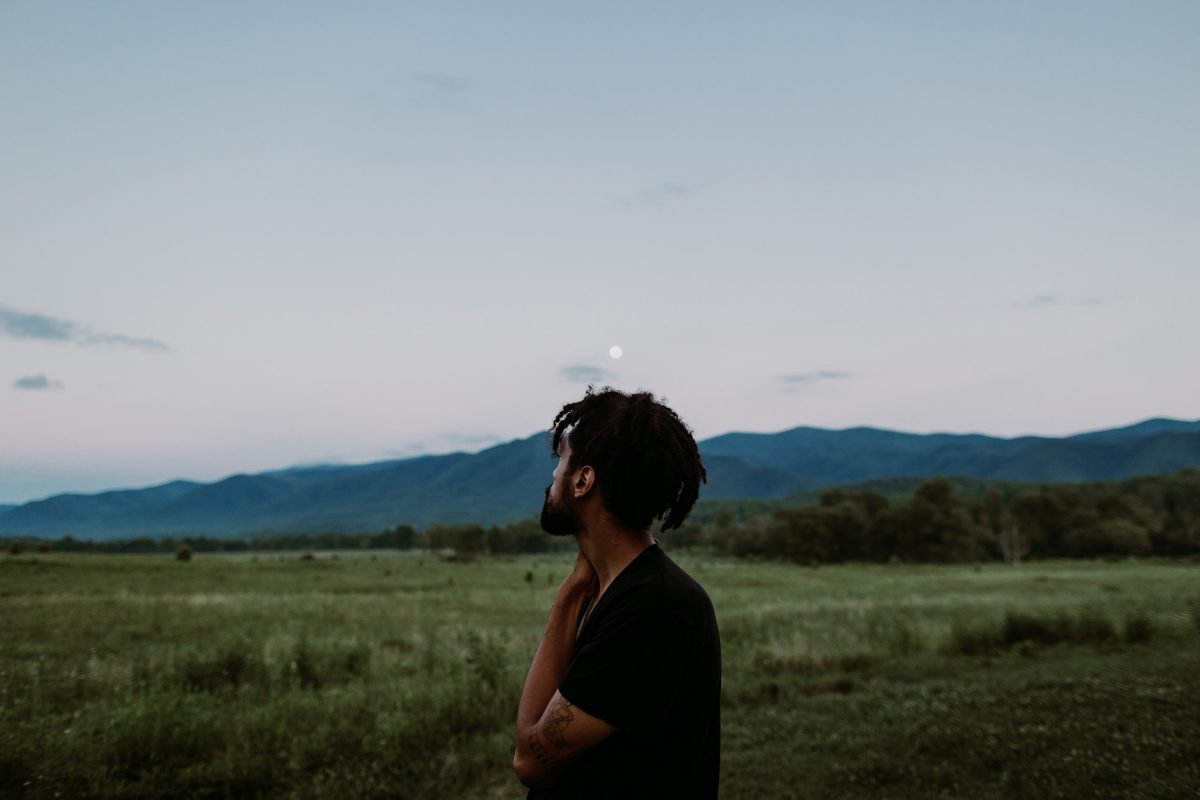