Living Out God’s Purpose, Married or Single - Breakpoint
How can we respond to those around us with truth and love? Give today to receive this month's featured resource.
Skip to content 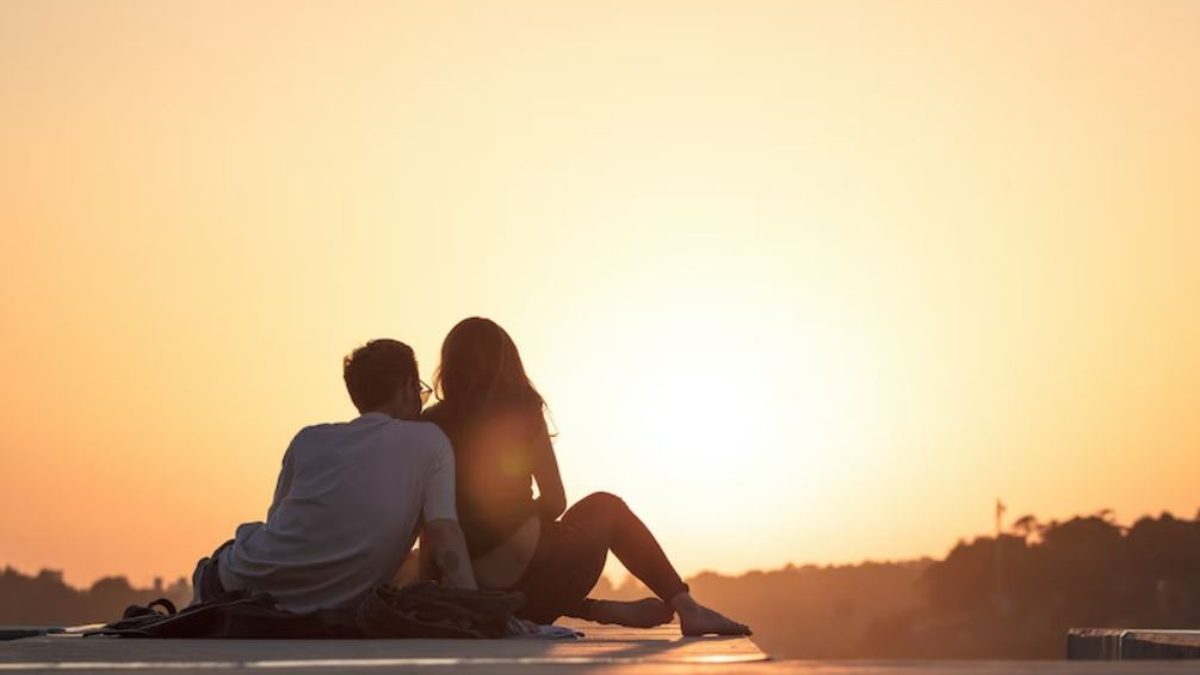 The family, argued G.K. Chesterton, is a non-negotiable aspect of reality. In his words,  “This triangle of truisms, of father, mother and child, cannot be destroyed; it can only destroy those civilizations which disregard it.”

Today, that triangle is not only disregarded but also attacked, dismissed, and replaced. Christians face the challenge of embracing and, at times, defending God’s created order as essential to both the well-being of the next generation and the future of civilization. For the vast majority of skeptics of God’s very good idea, marriage and family is not a matter of theoretical disagreement. It is a source of existential confusion, disappointment, and pain.

Because of this bad track record of personal experience, along with other cultural factors and personal choices, more people are single than ever before. For the first time since 1976, according to the U.S. Bureau of Labor Statistics, more Americans are single than married—50.2%. In 1950, that number was just 22%. In such a cultural moment, is it possible to reconcile God’s design for marriage with the experience of singleness? Does God also have a plan and design for those who never marry?

Historically, Christianity has elevated singleness as a calling. “I wish that all were as I myself am,” wrote the Apostle Paul. “I say this for your own benefit, not to lay any restraint upon you, but to promote good order and to secure your undivided devotion to the Lord.” Jesus, answering a question about marriage, also mentions that there are those who are “eunuchs” from birth, because of war and violence, or by choice, in service to the Kingdom of God.

Of course, Jesus also taught by example. Fully God and, it can be rightly said, the most fully human person ever, He never married. Thus, we can conclude that our value as image bearers, male and female, does not derive from or depend on our marital status. Neither sex nor a significant other is essential to be “whole” or, in the words of Jerry Maguire, “complete.” All people are image bearers with the full beauty and responsibility that calling entails.

Even so, the overall brokenness that inflicts our culture in the areas of sex, marriage, and family has also corrupted our understanding of those who are single and singleness itself. Though a significant portion of singles say they’re not looking for romance, 75% of those “on the market” say it’s somewhat or very difficult to find a date, according to Pew Research. Roughly 2 out of 3 say their relationships aren’t going well. More adults between the ages of 18 and 34 live with their parents than with a romantic partner. Meanwhile, loneliness rates have reached an all-time high.

Though it can be tempting for older Christians to simply accuse young singles of not trying hard enough, our modern experiments in sex, technology, and gender have been devastating. Likewise, the growing chorus accusing the Church of “idolizing marriage” completely misses the point of what marriage is and is for, as created by God.

The fact is that marriage is a creation norm, a fundamental building block of human community, and the central image used in Scripture to illustrate Christ’s union with the Church. The story of humanity, as told in Scripture, begins and ends with a wedding. The story of humanity, as seen through history, depends on the institution of marriage to focus the cultural energies of the present and secure the future.

None of this means that the purpose of life is finding a spouse, or that the only way to be truly human is to be married. Whether married or single, the call of Christ for His people is to reject a life focused on individual self-fulfillment and instead embrace a life focused on Christ and His Kingdom. This means living out God’s design for His image bearers to be culture makers, advancing the common good, and flourishing wherever possible. This also means advancing the good news that redemption is available through the person and work of Jesus Christ.

This others-focused mentality is the heartbeat of Christian marriage, too. In other words, singleness and marriage are ways of being human, as created by God and as restored in Christ. Each has a unique role to play. The Church can encourage its young people to seek and expect the joys of marriage and family, while also supporting those who are not yet married, who never will marry, or whose marriage has for some reason come to an end. Our greatest calling, whether married or single, is to know God, glorify Him and enjoy Him forever. We won’t elevate one way of being human by diminishing the other.

That’s why we are making available an amazing new book featuring G.K. Chesterton’s best writing about the family. The Story of the Family is compiled by the Chesterton scholar Dale Ahlquist. Receive a copy—and access to exclusive videos Ahlquist created for the Colson Center—with a gift of any amount this month. Go to colsoncenter.org/October.